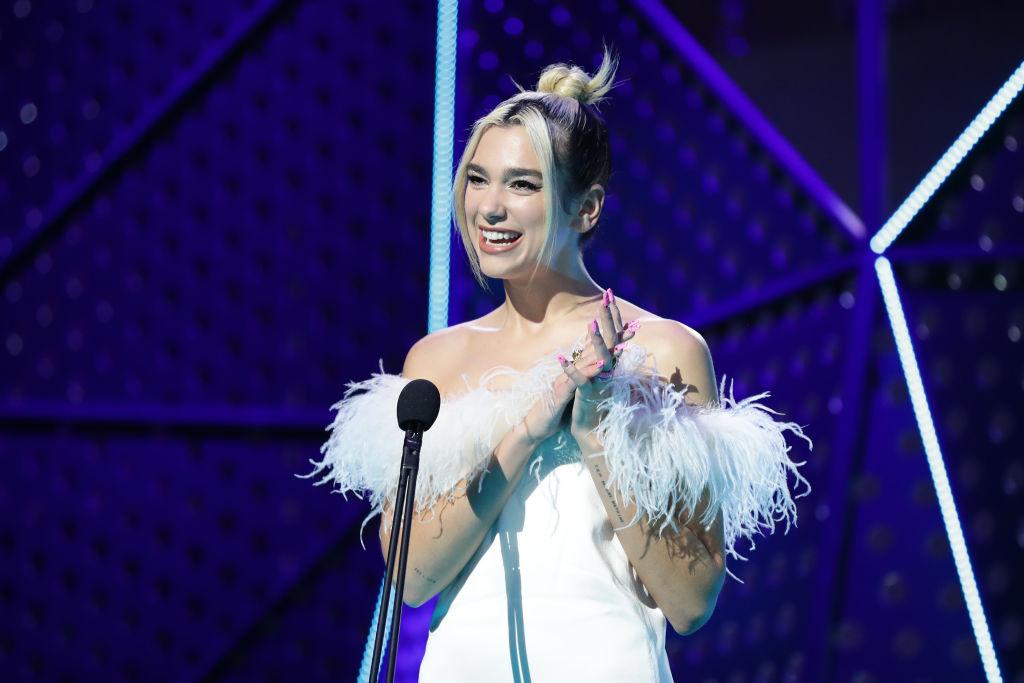 Dua Lipa repeated what other female music artists have already said: the industry is unkind to their gender. The already successful artist claimed that women have to work twice the effort of men to be taken seriously.

And she's tired of it.

In an interview with Attitude Magazine , the British singer opened up about feeling like she and other women in the music industry need to work so much harder to be given the same credit and respect as men. She also detailed how she stands up for herself as a result.

"That's just being a woman in the industry. A lot of people see it, particularly in pop music, that you're manufactured or whatever, so you have this underlying pressure or anxiety to constantly prove [yourself] to people, especially when you write your own lyrics," she shared.

She added that personally, when she was preparing her debut album, she felt pressured to prove that she can do it.

Dua felt like she "needed to prove" that she "was not just going to sit there in the room and wait for somebody to write a song" for her to claim as her own.

"You have to work a little bit harder to be taken seriously," Lipa explained.

But she has her own ways of staying her ground, even against music leaders.

"You're on a music video and the director goes, 'I definitely think you need to wear a skirt' - because someone wants to see, you know, 'UK's pop star in a cute outfit,'" Lipa said as she recalled one particular instance of fighting back. "I'm like, 'Well, I'm going to wear trousers because it's f-ing freezing.' I know how to stand my ground and hold it down."

Dua Lipa noted that women have gotten used to letting people get away with doing something they are not comfortable with, undermining their own emotions. This is not her personality at all. She wanted to raise awareness that it is happening to a lot of women in the industry, and that they should do something about it.

This is not the first time Dua Lipa touched on the topic of females not being regarded at par with men and a need to change that. She had done so several times already.

In the August edition of Elle UK magazine, she said women go through a lot and compromise so much just to feel a sense of safety and respect. Women have to wear things they do not want just to feel safe in a public transport, at the very least.

She emphasized that she wants to work with more female producers, as Dua cited that there seems to be a shortage of them.

"Hopefully in the future I would be able to work with more of them," she explained. "I just, in all honesty, don't know very many. And I really wish I did, because I would really take the time to sit down and hone in a sound with women."