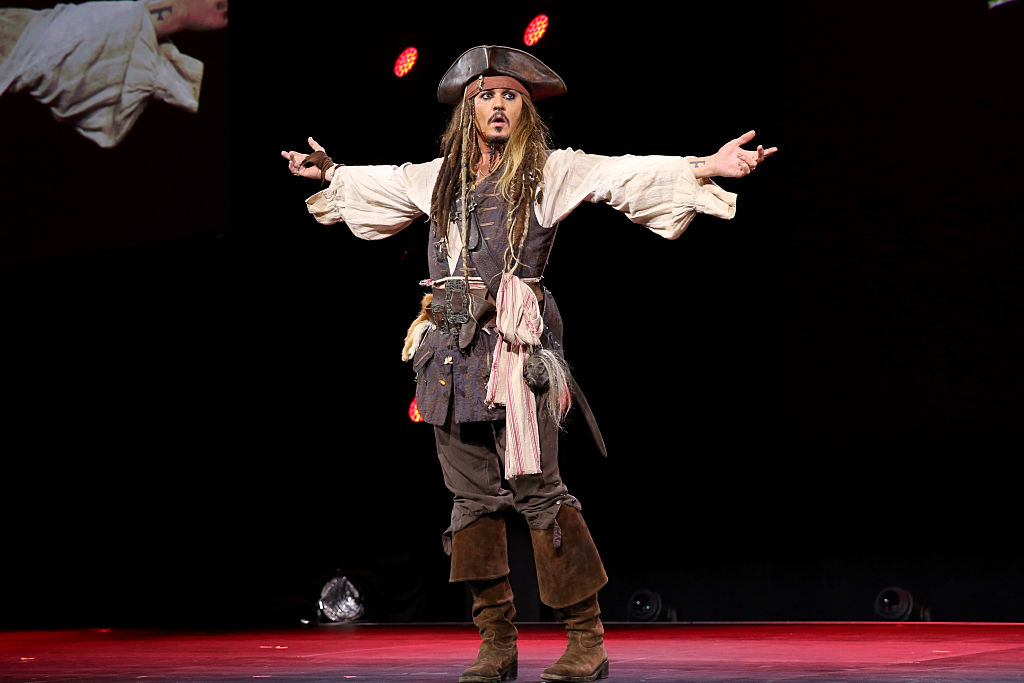 After his libel case defeat, Johnny Depp's future becomes more bleak as Disney reportedly said they no longer want him to return as Captain Jack Sparrow.

Depp lost a huge chance to re-establish his reputation after it has been said that Disney declared they would no longer consider his return in the "Pirates of the Caribbean" franchise.

On November 2, Judge Justice Nicol released the most-awaited verdict of the libel case Depp filed against The Sun. However, the judgment ended up not in favor of Jthe actor.

"The claimant [Depp] has not succeeded in his action for libel ... The defendants [the Sun and News Group Newspapers] have shown that what they published in the meaning which I have held the words to bear was substantially true," the UK's High Court ruled.

It has also been found that 12 out of 14 claims made by Amber Heard were proven true. In the end, the ruling proved that The Sun calling him a "wife-beater" is not libelous.

Unfortunately, this result buried him deeper, making it more impossible for him to return to Disney as Captain Jack Sparrow.

According to We Got This Covered, multiple sources hinted that the company lost its interest in hiring Depp again.

"Apparently, the two sides were discussing a small role or cameo for the 57-year-old in the upcoming reboot, but now the studio is said to be abandoning those plans following the results of his trial," the news outlet reported.

Since the company also heard the disturbing testimonies against him, Disney allegedly gave up the idea of bringing back Captain Jack Sparrow.

Aside from losing the beloved role, the actor also lost a huge part of his remaining finances.

Due to his defeat, he needs to cover News Group Newspapers' legal fees.

Prior to the verdict's release, Express UK disclosed that Disney has been eyeing to replace Depp with a Marvel actor.

According to industry insider Daniel Richtman, Ryan Reynolds, who is well-renowned for his role as Deadpool, is in line to be the next Captain Jack Sparrow.

He further detailed that Reynolds would take on the role even in the next sequels.

This can possibly happen, though, as Reynolds is not busy. Currently, "Deadpool" is his only franchise as of the moment.

It remains to be seen if there is any truth to this rumor, though it is worth noting that there have been a number of speculations about Depp's replacement in the past.

Aside from Reynolds, the 32-year-old "Jumanji" actress Karen Gillan has been allegedly chosen to lead the soft reboot. She could be playing Redd's role--the popular meet-and-greet character from the Disney Parks attraction.

Margot Robbie's name also got involved in such talks, The Hollywood Reporter revealed.

There is no confirmation whether Depp truly lost the role completely. However, it is also worth noting that Disney never confirmed his return, as well.