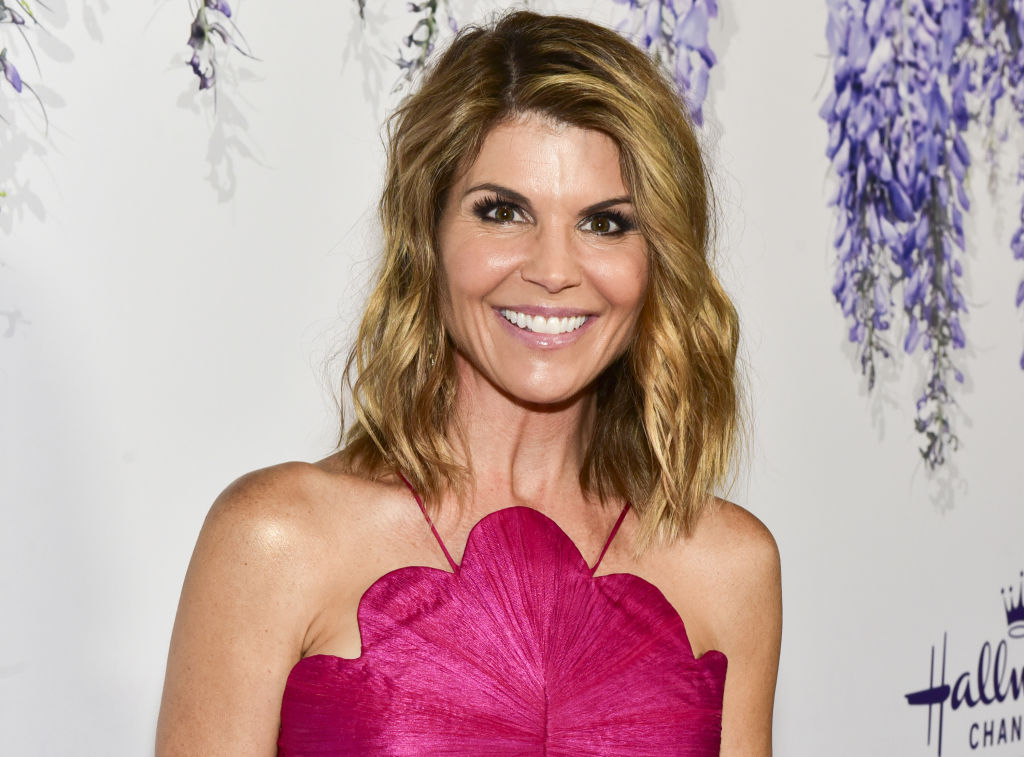 Lori Louglin seems to catch a lucky break when it comes to her prison sentence.

According to E! Online, the "Full House" alum, who just started her two-month prison sentence on Oct. 30, might get out early. It's highly likely that she'll get out right before the holidays and spend Christmas with her kids.

Her supposed sentence is up until December 27, Sunday, but the Federal Bureau of Prisons could release her way ahead of Christmas--precisely because its the holidays.

Documents obtained by E! News showed that this is a rule that just could apply for all, not just Lori.

"The Bureau of Prisons may release an inmate whose release date falls on a Saturday, Sunday or legal holiday, on the last preceding weekday unless it is necessary to detain the inmate for another jurisdiction seeking custody under a detainer, or for any other reason which might indicate that the inmate should not be released until the inmate's scheduled release date."

In other words, Lori could be set free on Thursday, Dec. 24, because Christmas is a national holiday and it falls on a Friday.

Co-accused Felicity Huffman, who already served her sentence, was released early as well following this rule. Her official release date fell on a weekend.

The report comes just a week after the the actress, 56, reported to prison to start her sentence for her and her husband's involvement in one of the most massive college admissions scandals in the country.

On Oct. 30, the Public Information Officer at FCI-Dublin stated that the actress was already in custody after she turned herself in.

Her specific sentence encompasses not only two months in prison. She is also sentenced to two years of supervised release and 100 hours of community service. The actress also had to cough up $150,000 in fines.

While it took a while for the actress and her husband Mossimo Giannulli to plead guilty of their crimes, Lori was beyond sorry when she was asked to deliver her plea during her sentencing.

"I ignored my intuition and allowed myself to be swayed from my moral compass," Lori said. "I thought I was acting out of love for my children but in reality it only underlined and diminished my daughters' abilities and accomplishments. More broadly and more importantly, I now understand that my decision helped exacerbate existing inequalities in society generally and the higher education system more specifically."

She added that she fully trusts God and believes that she can bounce back from this ordeal.

Her husband, though, has not yet started his sentence, which would span five months. The two chose to serve their sentences in different times and not overlap because they are concerned over their two daughters.

Prior to starting her sentence, some reports claimed that she is terrified of prison and how this would ultimately affect their family.