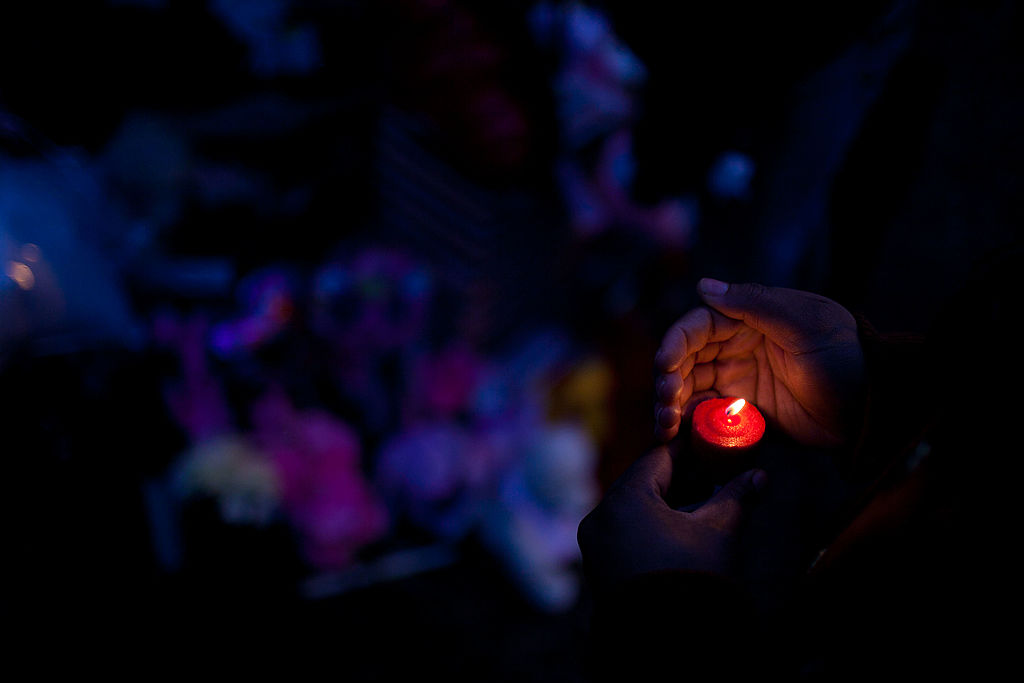 Chicago-born rapper King Von passed away after a violent confrontation led to a shootout.

Per the report of the Atlanta Police, a grave shootout occurred in the wee hours of Nov. 6  just outside the Monaco Hookah Lounge in Atlanta.

Two groups of men exchanged gunfire after getting into a heated argument. Police officers counted six people shot with three deade, one of whom is the 26-year-old King Von.

"It is our understanding Dayvon Bennett, aka King Von, was shot and killed during this morning's shooting and we are seeing rumors being spread indicating he was shot and killed by APD officers," Atlanta Police said in an official statement to E! News. "At this time, our investigators believe Mr. Bennett was shot during the initial shootout between the two groups of males, prior to police responding and attempting to stop the shooting."

"It's with great sadness that I have to confirm that King Von has passed away," he posted on his social media. "I spoke with his manager who luckily has survived being shot and is currently recovering in the hospital. However, Von manager did confirm that Von was shot and did not make it. RIP King Von."

He added, "From my convo with Von manager who survived getting shot, he says it wasn't the police who killed King Von. However, he did say Police did engage in a shoot out with other armed individuals who were there. King Von reportedly was unarmed."

The death of the budding musician, who has made a great headway in the music scene but is yet to achieve mainstream fame, touched many--both musicians and non-musicians alike. LeBron James himself reacted to the death.

When King Von's death was made public, one of the first musicians who expressed their disbelief andtheir condolences online is another of the rapper's close friend, Chop Squad.

"My heart can't take this," he shared on Instagram. He called Von his best friend and prayed that he would still just FaceTime him once more.

He also shared that the two of them often make songs just through FaceTime.

The songs they spend hours making all have meaning. Each bar can touch the listeners' soul. "I love you bro @kingvonfrmdao," Chop Squad wrote.

LeBron James, on the other hand, said his whole family love King Von's work. He hinted that Von's future was supposed to be so much more promising that it has been. Truly, he was gone too soon.

"Damn Rest Easy Von," Bron said on Twitter. He then shared that his sons and him all rocked to his music. He also used hashtag #Levon James--an acknowledgment of Von's most recent album titled "Levon James."

King Von's camp is yet to address the incident about the rapper's death. No further details about the incident has also been made public, with investigation still ingoing.

Damn Rest Easy Von! Bronny, Bryce and I rocked with his music and story telling! The kid had a damn good future ahead of him. My prayers and blessings to his family. #LeVonJames #KingVon — LeBron James (@KingJames) November 6, 2020