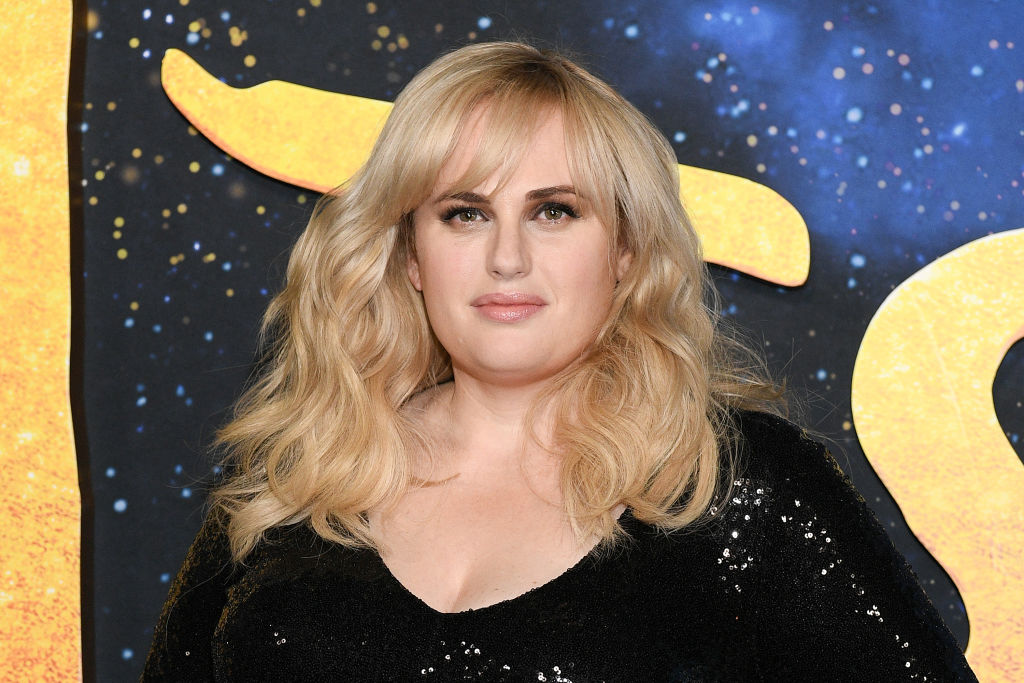 In the past year, Rebel Wilson had an incredible weight loss transformation after putting her health her utmost priority.

2020 was the 40-year-old's "year of health." She followed through with her vow by transforming her looks, shedding over 40 pounds.

But before deciding to take action, the Australian actress described herself as an "emotional eater."

The "Pitch Perfect" star revealed that whenever she felt sad or stressed, like many people, she would turn to food for comfort.

Speaking to Drew Barrymore on her talk show, Rebel shared that she knew she needed to learn to love herself.

She mentioned how she was going worldwide, jetting everywhere while eating "a ton of sugar."

"That was my vice. I have a very sweet tooth. I love desserts," she revealed.

As her career continued to rise, Rebel Wilson revealed that the fame fueled her overeating.

"I think what I mainly suffered from was emotional eating and dealing with the stress of becoming famous internationally."

She added, "There is a lot of stressful stuff that comes with it - and I guess my way of dealing with it was eating donuts."

The "Bridesmaids" star also revealed that, like other women, she was also lured into the diet fads but opted to do "a holistic approach."

"So I was working on the mental side of things and thinking, why was I doing that?"

Rebel questioned, "And why wasn't I valuing myself and having better self-worth?"

Now that she reached her goal weight, the blonde beauty is determined to keep her fitness regime.

She revealed that now she has changed her eating habits, which previously only consisted of carbs, and learned to fuel her body in a nutritious and healthier way.

"I needed to eat a lot more protein. I think it's like 40 pounds this year, so far. And I want to lose a few more."

Though she loves the curves she had, Rebel Wilson revealed she would never go overboard with wanting to be skinniest.

Back in October, she revealed how she was almost at her target weight.

She jokingly captioned a selfie she posted on Instagram that showed her dramatic weight loss, "Just call me: Fit Amy."

Aside from the year of health, Rebel Wilson also shared how she does not have now more in control of her career and the movie content she would produce.

"I just feel like everything seems to be coming together," she said.

"Maybe I'm a late bloomer or something, but I'm slowly getting it together."

She is also reportedly writing a children's book series after signing with Hachette Australia's Lothian imprint to publish her funny and heartwarming picture book series, "Bella the Brave."

The book is written to inspire young ones aged three and up, and the hardback and e-book will be released next September.

In a report by People magazine, Rebel Wilson's weight loss transformation is all thanks to her diet plan, the Mayr Method.

In a typical week, the star does a combination of HIIT workouts, weights, resistance, and mobility. She exercises daily and only has one day of rest.