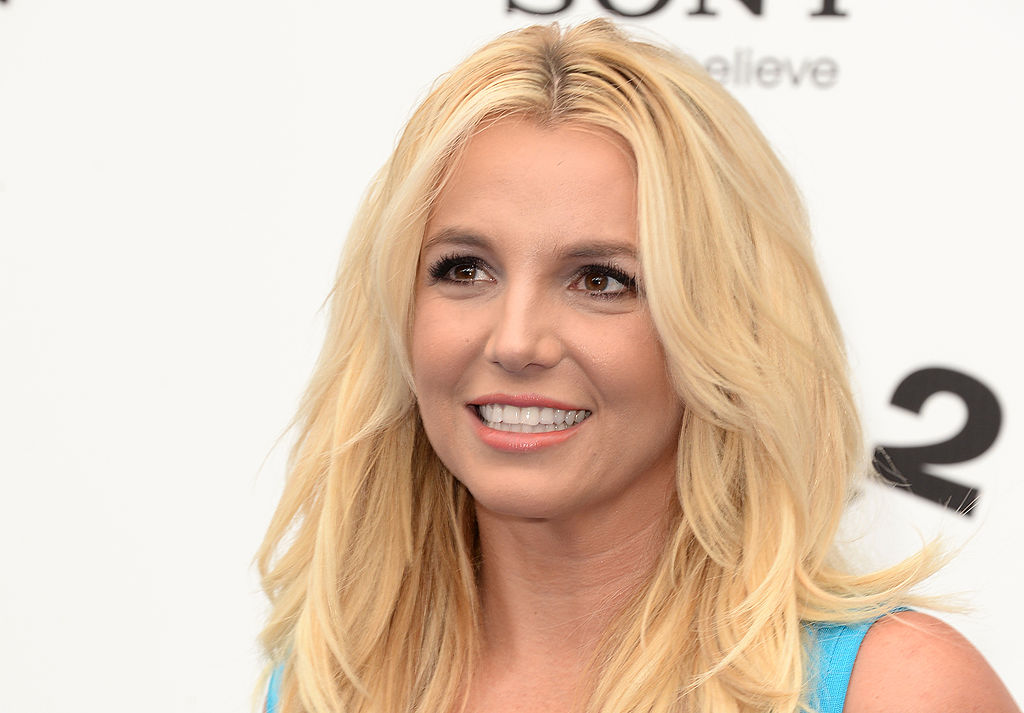 Fans may not see Britney Spears sing again any time soon, as the singer pledged not to resume her career because of her father.

Britney is not allowing her father to take control of her life. Recently, she declared she would not perform again if her father continues to be her conservator.

On Tuesday, the singer's lawyer appeared before the court and revealed that Britney fears her father.

"My client has informed me that she is afraid of her father," Britney's attorney, Samuel D. Ingham III, told the judge. "She will not perform again if her father is in charge of her career."

For 12 years, Jamie Spears has been her conservator who is controlling her life and career. Such long years pushed Britney to finally try to remove her father from the role in the court conservatorship.

But at the same, she said that she would still revisit and accept future petitions. That way, she could decide when would be the best time to suspend him or give him an outright removal.

Meanwhile, Jamies' attorney, Vivian Lee Thoreen, said that Britney's father is actually the best conservator for her as he helped her remove her debts and earn a net worth of over $60 million.

Per Thoreen, removing the conservator would only cause her to do the things they have been preventing for more than a decade.

"I don't believe there is a shred of evidence to support my client's suspension," the lawyer said.

Although Britney's camp failed to remove his father as her conservator, the judge approved one of her requests.

Per judge Penny, financial company Bessemer Trust will now act as co-conservator over Spears' estate. It will work along with Jamie.

Before the company, attorney Andrew Wallet was initially part of her conservatorship as a co-conservator. He resigned from the position in 2019.

Britney's conservatorship began in 2008 when the singer struggled with her mental health. It worsened over time that she mostly got panic attacks in public.

The singer admitted that she needed the process in the beginning, and it indeed saved her career.

Meanwhile, Thoreen argued and revealed that Ingham prevented the two from seeing and talking to each other several times.

Britney's desire to be free from his father began when she publicly opened up about it in August. This led her fans to start the #FreeBritney campaign in pursuit of removing Jamie's power over her.

Meanwhile, this appeal caused dozens of fans to protest in front of the Los Angeles courthouse whenever Britney has a hearing.

A few of them also wear #FreeBritney masks to protect themselves from COVID-19 while showing support toward the singer.

As of writing, Britney Spears will not taste her freedom yet, and fans need to wait for a longer time for her return.