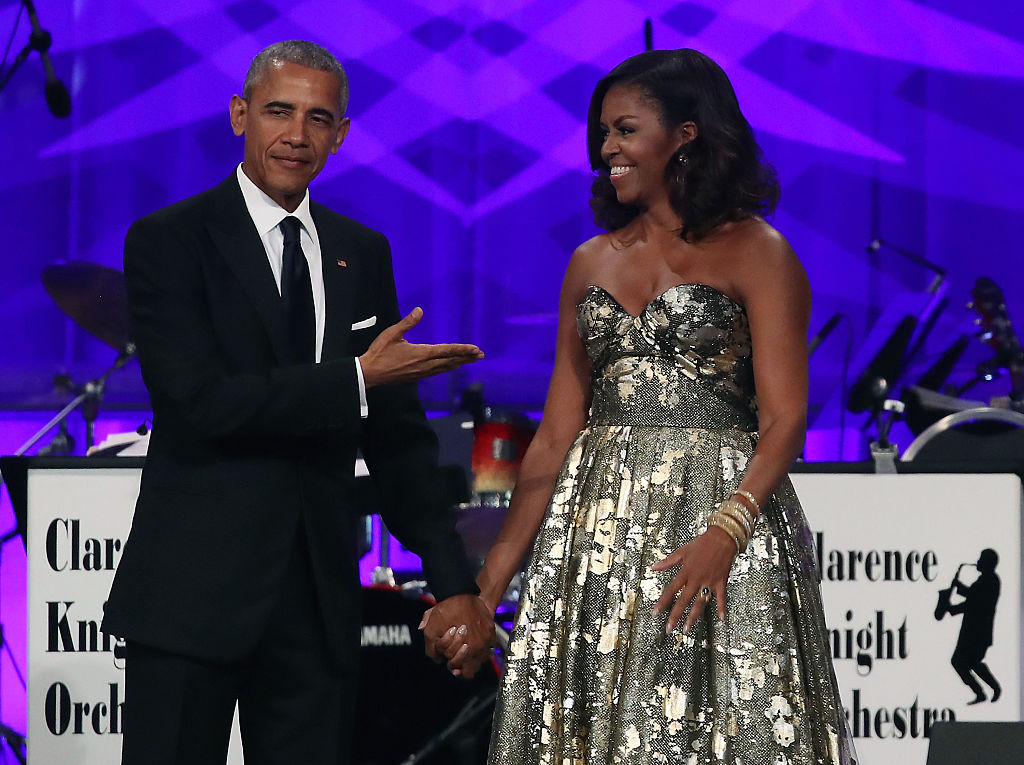 Being the President of the United States from 2009 until 2017, Barack Obama had one constant in his life, Michelle Obama.

Being married in 1992, Michelle was always there by her husband's side, and he was there for her as well.

Their marriage, on the outside, looked strong. But behind closed doors, there has been "constant tension" between them.

On his 768-paged memoir "A Promised Land," Barack Obama shared some sentiments during his two terms in the White House.

One of those sentiments was that his 28-year marriage to Michelle Obama had its ups and downs while working the highest position in the US.

Once they were in the White House, Barack revealed that he, Michelle, along with their daughters Malia and Sasha, "I continued to sense an undercurrent of tension in her, subtle but constant, like the faint thrum of a hidden machine."

He explained that not only his 56-year-old wife's duties were amplified because she was the First Lady, she was also the subject of attacks and scrutiny.

"All her previous sources of frustration became more concentrated, more vivid, whether it was my round the clock absorption with work, or the way politics exposed our family to scrutiny and attacks."

Barack added, "Or the tendency of even friends and family members to treat her role as secondary in importance."

Those moments made him think of life before "everything between us felt lighter."

He continued, "When her smile was more constant and our love less encumbered, and my heart would suddenly tighten at the thought that those days might not return."

As early as Barack's career in politics, it already created some challenges in their marriage.

Michelle shared, "I'm trying to hold everything down while he's traveling back and forth from Washington or Springfield. He had this wonderful optimism about time."

The American icon also revealed that they went through some stuff, and as a couple, they had a lot of work to do, which ended up in them going to counseling.

At their couple's therapy, Michelle Obama realized, "It was about me exploring my sense of happiness."

She continued, "That clicked in me was that I need support, and I need some from him. But I needed to figure out how to build my life in a way that works for me."

Barack and Michelle Obama first met at a Chicago law firm when they were still young attorneys. This was after they got their law degrees from Harvard.

Barack left Sidney Austin's law firm to become a community organizer, and later on, asked Michelle out on a date in the summer of 1989.

Just last month, the Obamas celebrated their 28th wedding anniversary with the cheesy former President describing his wife as "the love of my life."