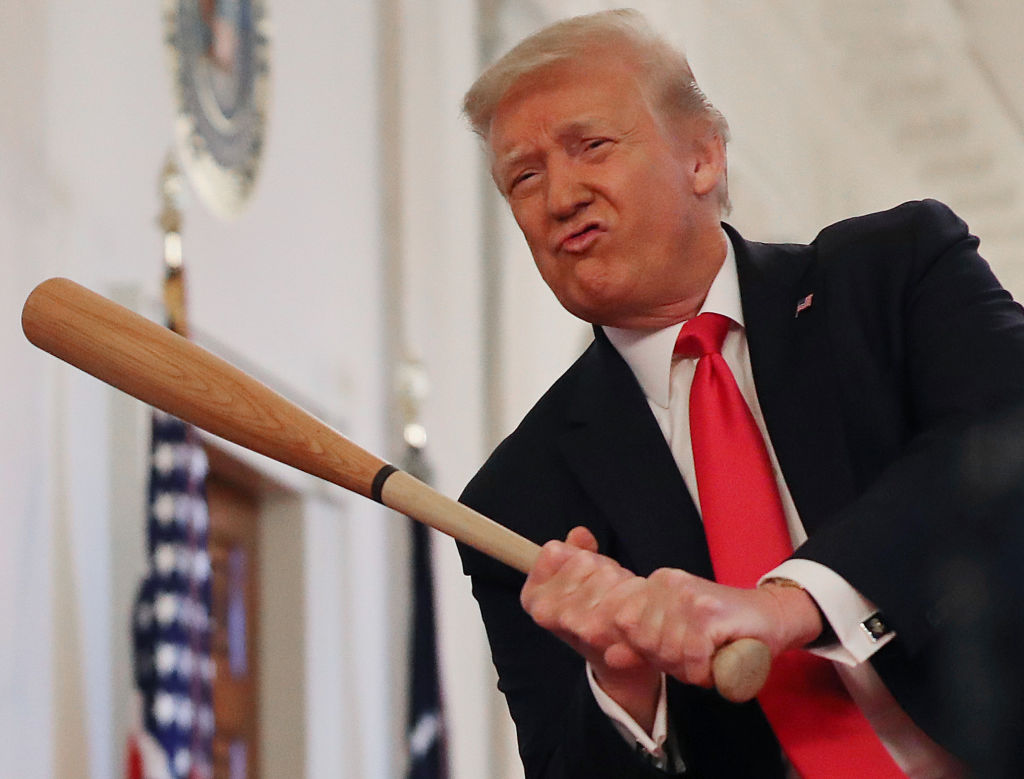 Prior to his political career and being the 45th president of the United States, Donald Trump appeared in various movie cameos, including "Home Alone 2: Lost in New York."

After almost three decades, the film's director, Chris Columbus, made some huge revelations about the 1992 iconic comedy movie.

In his recent interview with Insider, the 62-year-old filmmaker mentioned that the outgoing president was not initially part of the plan to be in one of the scenes.

He is referring to the scene where Kevin McCallister, played by Macaulay Culkin, entered the lobby of the famous The Plaza Hotel, which was owned by Trump at the time.

Moreover, Columbus went to recall that their team couldn't recreate the establishment on a soundstage.

"Like most locations in New York City, you just pay a fee, and you are allowed to shoot in that location. We approached The Plaza Hotel, which Trump owned at the time because we wanted to shoot in the lobby. We couldn't rebuild The Plaza on a soundstage," he explained.

Instead of building their own hotel, the production and the 74-year-old TV personality had an agreement to shoot the movie, and as an exchange, Trump should have a cameo in the film.

"Trump said, okay. We paid the fee, but he also said, 'The only way you can use the Plaza is if I'm in the movie,'" he mentioned.

The director also shared that out of the four sequels, "Home Alone 2" is one of the most memorable because Trump "bullied" his way to appear in the film.

"So we agreed to put him in the movie, and when we screened it for the first time, the oddest thing happened: People cheered when Trump showed up on the screen. So I said to my editor, 'Leave him in the movie. It's a moment for the audience.' But he did bully his way into the movie."

To recall, the eight-year-old Kevin stayed at the Suite 411 of The Plaza Hotel, which is now known as "The Kevin Suite."

According to Town and Country, the 20-story luxury hotel and condominium apartment building located in Midtown Manhattan offers a "Live Like Kevin" package to honor the classic Christmas movie.

This includes indulging in a ten scoop ice cream sundae extravaganza to be delivered right in the room, "Home Alone" DVDs and backpack, and a personal shopping experience with a $100 Gift Card from FAO Schwarz.

Moreover, in the latter part of the interview, Chris Columbus went on to spill some of behind-the-scene facts that involves Culkin's now-iconic moment.

The filmmaker revealed that the former child star improvised the scene where he puts cologne in his hands, pats it on his face, and screams loudly.

"So my direction to him was when you pat your face, move your hands, and scream. And I think it was the first take; he kept his hands on his cheeks. We all started laughing hysterically," he recalled.

He then admitted that they found Culkin's "accident" hilarious, which why they included it in the movie.