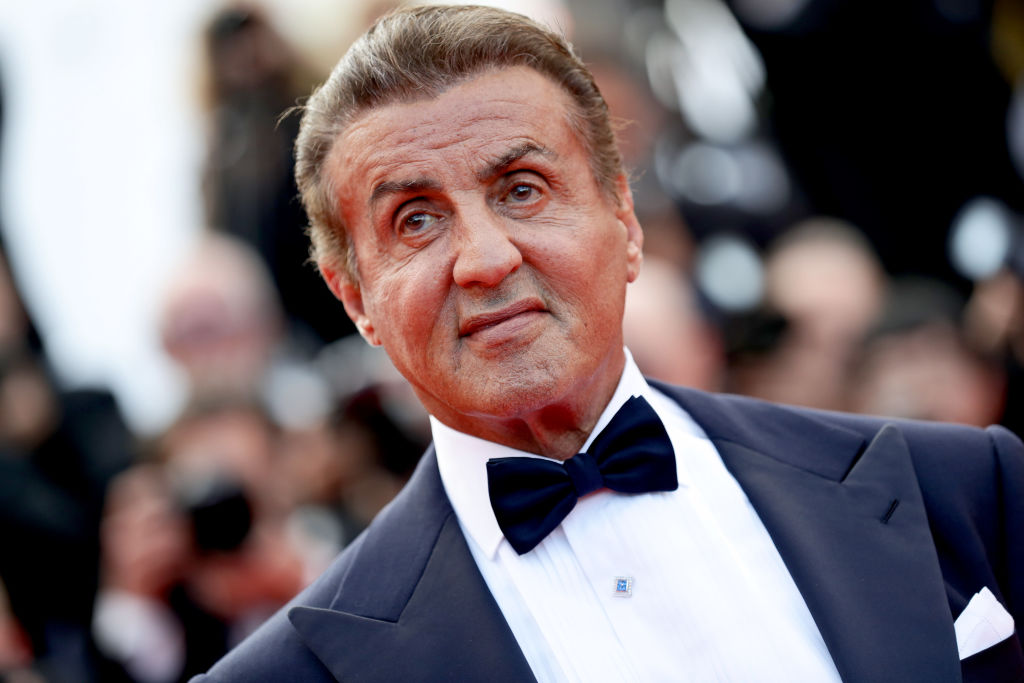 Amid all the postponements that the next "Suicide Squad" installment faced, writer-director James Gunn revealed the good news to fans.

On November 14, James confirmed that Stallone would be the latest addition to the famous squad. The director announced the news on Instagram, expressing his excitement about working with the actor once again.

"Always love working with my friend @officialslystallone & our work today on #TheSuicideSquad was no exception," he captioned alongside a selfie with the acotr. "Despite Sly being an iconic movie star, most people still don't have any idea what an amazing actor this guy is."

Meanwhile, the 74-year-old actor also verified his participation by sharing a screen capture of Deadline's article on the same platform.

Stallone said that he is excited to work with Gunn again, calling him an "incredible director" who made his year an amazing one.

The actor also took his time to take notice of how lucky he is to be with someone with notable talent.

Both of their posts invited positive comments from fans, with most of them thanking the two for hyping the atmosphere.

One fan said, "His performance in rambo first blood makes me cry every time! I will always watch his movies!"

One Instagram user added, "You deserve idol!! You are the great actor and best actor in the WORLD!! Keep punching champ!!"

As of writing, Stallone's role remains unknown. However, fans began to speculate that he will serve as the voice of King Shark.

Aside from Stallone, old and new stars are set to grace the movie.

According to Deadline, the new DC film will feature a new group of villains, although the franchise needed to say goodbye to some of its pioneer actors.

Initially, Will Smith was expected to return as Deadshot. However, due to "scheduling concerns," he departed from the franchise.

Idris Elba was chosen to be Smith's replacement, but Warner Bros. and Gunn decided to offer him the new character of Robert DuBois a.k.a Bloodsport.

Variety added that Daniela Melchor will play a gender-swapped version of Batman villain Ratcatcher, while David Dastmalchian will be Polka-Dot Man.

Before the official release of the film, Empire magazine recently asked the director about the characters who will survive in the franchise.

"No character was protected by DC. They gave me carte blanche to do what I wanted. That was one of the things we agreed to before I came to work for them," he said. "I wasn't looking for shock value but I wanted the audience to know anything could happen."