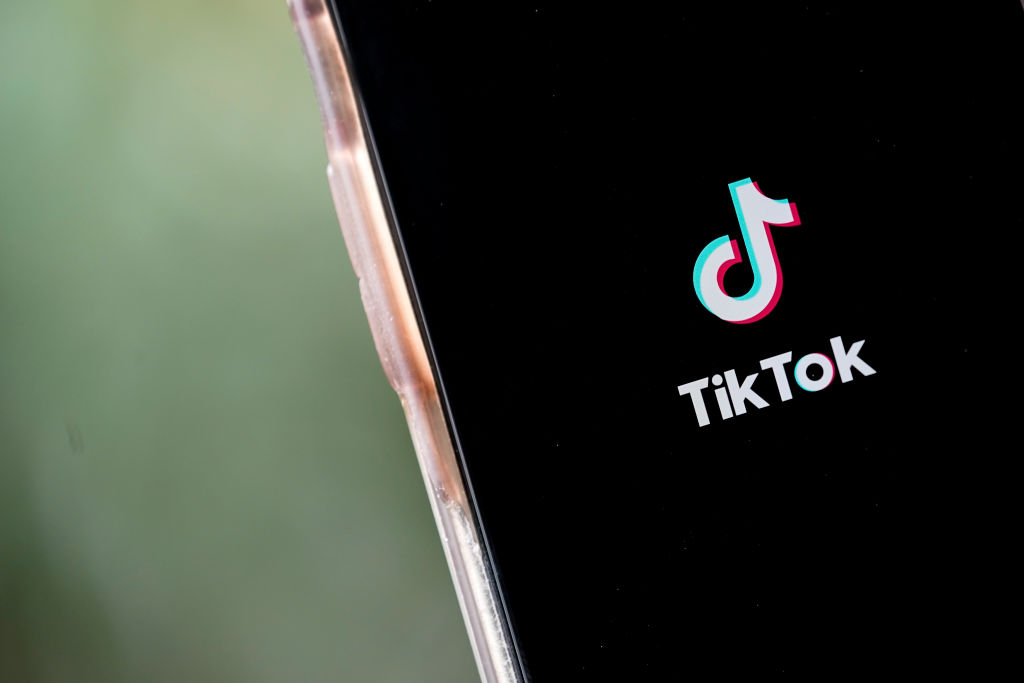 TikTokers find the 2011 movie "Megan is Missing" the scariest fim there is, which is a big compliment since they are talking about it nine years after. The question now is: is the flick real or just reel?

"Megan is Missing" is a drama-thriller that tells the story of Megan Stewart, a 14-year-old who vanishes for unclear and mysterious circumstances after going on a date with a predator, who told the victim he's merely a 17-year-old skateboarder online.

A footage of the said film is going viral on Tiktok, with many asking if it could be real.

According to Distractify, "Megan Is Missing" certainly is not that farfetched from the reality where so many child abduction cases happen. Fortunately, the horror movie is a fiction and not based on a true story.

The use of found footage certainly made the movie feel all the more realistic, but viewers can breathe a sigh of relief because all the characters are merely actors and the scenes did not chart Megan's abduction in real-time. The cinematography--which looks a tad skechy because of bad framing--gives it a sense of realness, like some amateur getting live scenes on camera. But no, the style just helps create the illusion that the film is true-to-life even though it is not.

Even if it is not real life though, the impact is the same as hearing something so bad happen to a young girl. Those who were able to watch it warned others to proceed with caution when they decide to see the footage for themselves. The movie is so intense it got banned in New Zealand.

The movie kicks off with a few scenes detailing Megan's (Rachel Quinn) encounters with a predator, which all take place online. The predator, who goes by the name of Josh, groomed Megan until she was consequently abducted. The tension increased and became even more palpable once Megan's best friend, Amy (Amber Perkins), launched a personal investigation and put herself in the middle of the dangerous situation.

Real or not, the issue of child abduction is undeniably existing for years. The movie just emphasized the need to be aware of it.

It points to issues that have become so prevalent even before the actual movie is made in 2011.

There are now countless reports of young women who lost their lives at the hands of murderers operating on apps like Tinder and young girls being duped and abducted because of Facebook and other social media apps. It does not matter if parents are working doubly hard to secure their children and monitor their online activities, as these criminals are discovering news way to lure their victims.

Child and human abduction and trafficking are serious crimes that law enforcement officers are yet to crack completely.

Thinking the movie's popularity has already passed, it is only quite recent when the director of "Megan Is Missing" issued a trigger warning on TikTok.

"I got a text from Amber Perkins, the lead actress in my movie, that it was exploding on TikTok at the moment," Michael Goi, the director said on this social media platform.

"I didn't get to give you the customary warnings that I used to give people before they watched Megan Is Missing, which are: do not watch the movie in the middle of the night, do not watch the movie alone, and if you see the words 'Photo Number 1' pop up on your screen, you have about four seconds to shut off the movie if you're already freaking out before you start seeing things that maybe you don't want to see," he added, per Distractify.