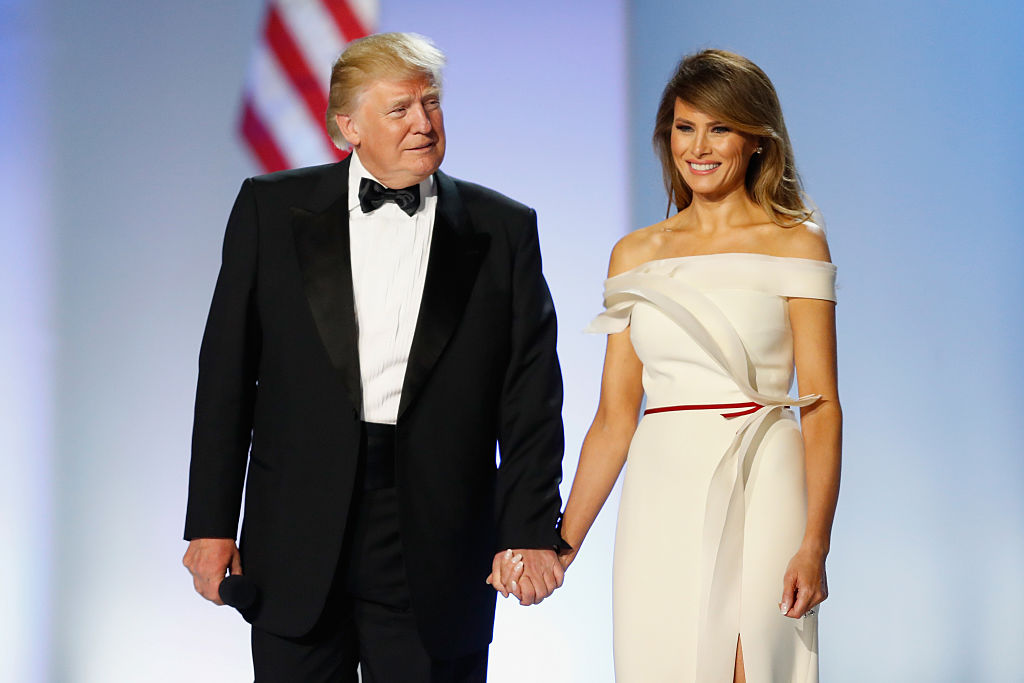 Melania Trump may be shifting gears now that her husband, Donald Trump, will no longer be president.

When it came to their marriage, Melania has always been behind Trump. But that will now all change because it's also possible that she now becomes the alpha in their marriage.

A body language expert and psychologist spoke to the Mirror UK and examined some of their recent photos.

Bruce Durham pointed out that even if Trump's taking the main part when it comes to publicity, he is reportedly not confident.

Durham also noticed that there had been changes in the Slovenian's gestures after her husband lost the elections.

"The partial smile on Donald's face and the slight squint in the eye offers an insight into a version of the president that isn't as confident as he seems," he added, "Even if just for that moment."

Durham further explained, "Contrast this to more recent photos where Donald is always leading, his hand is always in the 'power' position, and he has sometimes actually moved Melania out of the way to 'set the scene' for him to be center stage - we see a much more controlling version of the president."

But when the votes came in, and Trump spoke on the platform after elections, it was his wife, the soon-to-be-former First Lady, who took her hand away from Trump and walked off first.

"For four years, we have seen Donald leading their actions via his body language control behaviors... the tides could be changing," Durham said.

He claimed that the mom-of-one had given the people glimpses of when she wants to and can even become the alpha of their marriage.

Now that their White House stay is soon to be over, the expert believes that it would be exciting to see how it will impact the power play of body language between Mr. and Mrs. Trump.

Meanwhile, one person who is often missed in the many snapshots of Donald Trump's marriage is his youngest son Barron.

In both photos examined by Durham, he noticed how Barron always looked downwards and walked alongside his parents.

The body language expert thinks that it must've been difficult for Barron, a young adult, to be in the position where his dad is so focused on himself that he doesn't have time for others, which supposedly should include boosting his son's confidence levels in public.

"It's a bit like this with his power hand over Melania, directing her to go where he demands, almost like pulling a helpless puppy along on a lead."

She reportedly hasn't extended an invitation to meet with her, echoing her husband's sentiments about transparency in the elections.

Trump made headlines for being unwilling to concede the election to projected winner Joe Biden.