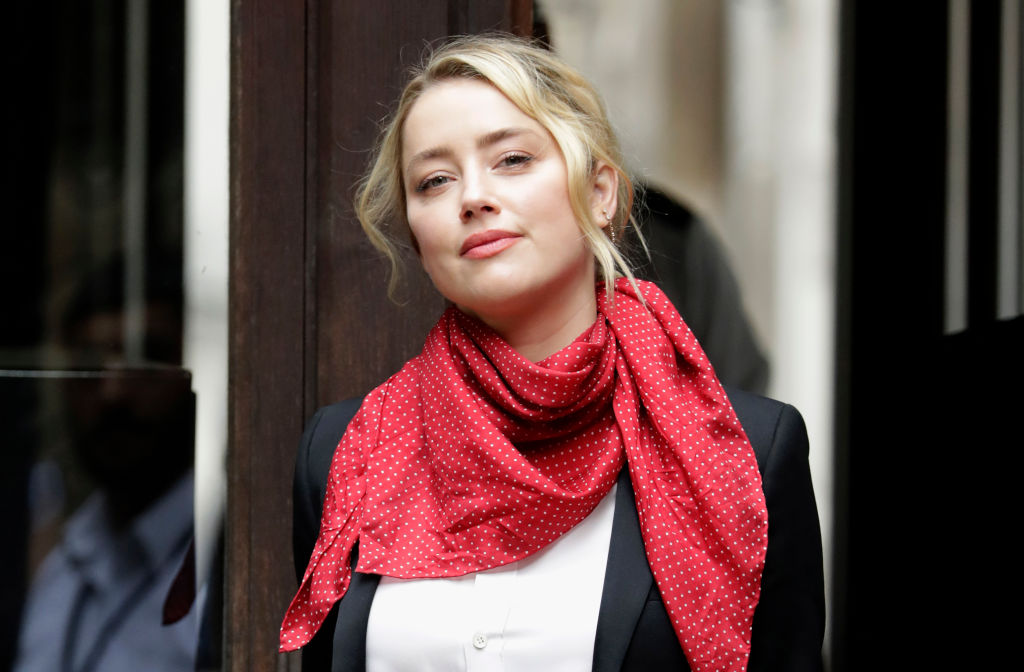 Johnny Depp's fans found the best way to get back at Amber Heard and give justice to the actor.

Among the appeals include "We want JOHNNY DEPP back as CAPTAIN JACK SPARROW," which now has 289,000 signatures out of a 300,000 goal, and "Bring Johnny Depp back to Fantastic Beasts" which has already gained 166,000 supporters.

To recall, the 57-year-old actor completely lost his chance to reprise these roles after losing his libel case against The Sun.

While Depp still stands for the truth, his fans unceasingly show support to him by plotting the perfect move to also get Heard punished.

"As Amber Heard is a known and proven domestic abuser, Warner Brothers and DC Entertainment should and must remove Heard from their Aquaman 2 film project," the petition stated. "They must not ignore the suffering of Heard's victims, and must not glamorize a domestic abuser."

Larson addressed it to the Senior Vice President of Publicity and Communications of DC Entertainment, Courtney Simmons.

As of writing, it already has 1.4 million signatures out of the 1.5 million goal.

However, aside from appealing for the removal of Heard from the franchise, fans found a better way to oust her. On Twitter, #BoycottAquaman trended in pursuit of "canceling" the whole franchise instead of the actress alone.

One Depp supporter said, "Can we all boycott this movie so it doesn't make a dime since she wants to be abusive and lie on Johnny Depp in court? Amber Heard is GARBAGE."

"We as a society have to take responsibility and all agree that if Amber Heard is not removed from Aquaman 2 we will boycott this film and refuse to see it," another one wrote.

Another Depp fan added, "Why dont we all just boycott seeing Aquaman 2? If the producers for Sonic the Headgehog can listen to there audience then why cant the producers of Aquaman 2??"

The people's rage came after the actress debunked the rumors that she will be leaving the franchise.

In a report published by EW, Heard expressed her excitement in reprising her role as Mera in the upcoming "Aquaman 2."

"I'm super excited about the amount of fan love and the amount of fan appreciation that Aquaman has acquired and that it has garnered so much excitement for Aquaman and Mera that it means we'll be coming back," she added before hinting that the production might come underway by 2021.

With that said, it is safe to say that Warner Bros. has no plans to even consider the appeal of a huge number of Depp supporters.

The 2018 superhero film received positive responses from critics and earned more than $1.1 billion worldwide. Unfortunately, as long as Amber Heard is on its cast members, it is highly likely Johnny Depp's fans won't watch its upcoming instalment.

READ MORE: Johnny Depp as Joker? Why Actor Could Lose Another Role in Hollywood