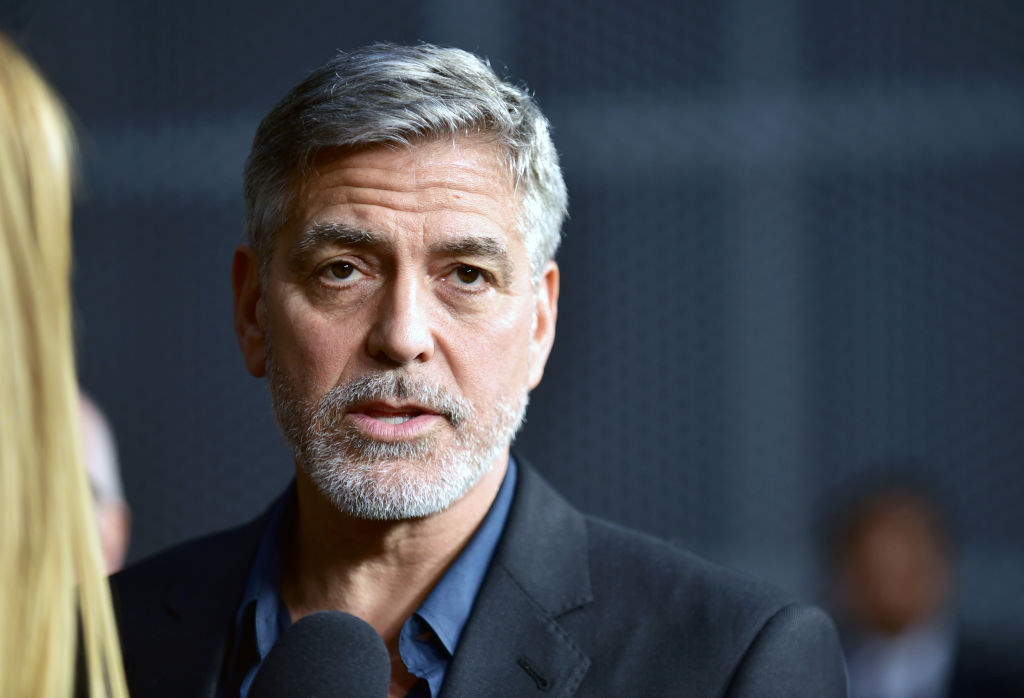 With his decades-long career in Hollywood, it is no surprise that George Clooney made a few frenemies along the way, including fellow A-lister, Russel Crowe.

In his recent interview with GQ, the "Ocean's Eleven" star recalled his feud with the Aussie actor.

The 59-year-old actor shared that at the time, the "Gladiator" star's comments surprised him, and did not anticipate that he'll say hurtful statements--this includes being labeled as a "sell-out" along with other celebrities.

"Just out of the blue, he's like, "I'm not some sell-out like Robert De Niro and Harrison Ford and George Clooney." I'm like, "Where the f**k did that come from?"' he recalled.

This is not the first time that the three-time Golden Globe winner spoke about his long-running rift with Crowe.

In 2013, Clooney revealed that the feud started when the Oscar-winner branded him as a "sell-out" for accepting TV commercials, including the Nespresso coffee advert, released in the same year.

As a response, the "Batman and Robin" actor made a sarcastic comment as he mocked Crowe's former band, 30 Odd Foot Of Grunts.

"I put out a statement saying, 'He's probably right. And I'm glad he told us, 'cause Bob and Harrison and I were also thinking about starting a band, which would also fall under the heading of bad use of celebrity,'" he told Esquire.

He then admitted that the Australian actor's remark made him upset; as a result, he blurted out that the Oscar winner is a "Frank Sinatra wannabe."

However, Clooney clarified that he and the "Les Miserables" star had ended their feud and patched things up between them.

The father-of-two shared that the actor did apologize and even sent him a book of poetry as his form of peace offering.

"I think he said, 'I was misquoted', and I was like, 'Yeah, yeah. Whatever,'" he recalled. "The truth is that he did send me a book of poems to apologize for insulting the s--t out of me, which he did. He picked a fight with me. He started it for no reason at all."

Now, George Clooney is pushing all the Hollywood drama aside as he is now more focused on his family.

He credits his wife, Amal, for changing his point of view towards kids and marriage.

Once named as one of the most eligible bachelors in Hollywood, he thought that he would end up single and even ditched the idea of having kids on his own until he met the British-Lebanese beauty.

"I was like, 'I'm never getting married. I'm not gonna have kids,'" the actor mentioned. "I'm gonna work, I've got great friends, my life is full, I'm doing well.' And I didn't know how un-full it was until I met Amal."

Before meeting the international and human rights lawyer in 2013, Clooney was previously married to actress Talia Balsam from 1989 to 1993.

Following his divorce, he has been linked to some celebrities, including Elisabeth Canalis, whom he dated for over two years.