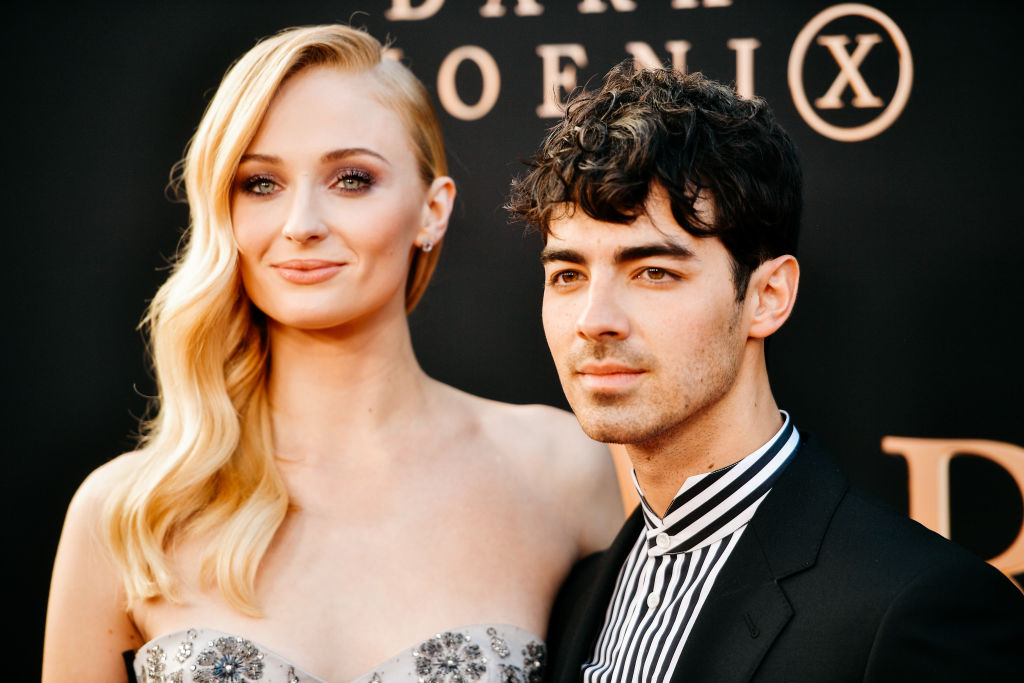 Joe Jonas and Sophie Turner are looking forward to having baby number two.

The "Game of Thrones" star and her equally famous husband recently welcomed their first child in July, whom they named Willa.

Although the notoriously private couple never made an announcement over the surprising news, Entertainment Tonight confirmed that the blonde beauty and the Jonas Brothers member were "over the moon" and thrilled for the coming of their little tot.

Moreover, a source mentioned that the new parents are "enjoying the moment" and could not stop gushing over their precious daughter.

"The couple is already obsessed and can't stop gloating about their new addition. The couple is taking time to enjoy this special moment and have only shared the news and updates with family and friends. With the pandemic, Joe and Sophie have been very cautious about who is around them and their little girl."

Now, since Willa is almost five months old, the young couple reportedly plans on having a bigger family.

According to Us Weekly, the 24-year-old British actress and the singer are "already trying to have another baby."

"They are really excited to expand their family. Having the baby has made them really close, and want to have a large family together," the source revealed to the publication.

The 31-year-old Jo Bro is no stranger when it comes to having a bigger family.

To recall, he is the second oldest of the four all-boy siblings, with Kevin being the eldest alongside two younger brothers Nick and Frankie.

As for the Primetime Emmy Award nominee, she has two brothers named Will and James, with whom she had a close relationship.

Interestingly, the trio even got matching tattoos based on Plato's theory--reason, spirit, and appetite--which she described as her favorite tattoo.

"Reason is my eldest brother, James, the spirit is my other brother, Will, and I'm appetite. It means a lot to us," she explained to Refinery29 in 2018.

Before their life with Willa, Joe Jonas and Sophie Turner started their relartionship with an interesting love story.

The two began dating in 2016 after being introduced by mutual friends.

Although they tried to hide their relationship, the dating rumors seemed to be confirmed after Sophie and Joe were photographed kissing at a Halloween party in London.

This was followed by another sighting of the couple during the concert of Kings of Leon in Rotterdam.

At the time, witnesses claimed that Jonas and Turner "were clearly an item" and "were inseparable," as cited by Cosmopolitan.com.

The newly engaged couple took to Instagram to share the exciting news with the same captions that read, "I said yes," and "She said yes."

In 2019, the two officially tied the knot at a Las Vegas wedding chapel, followed by their posh second wedding in France.