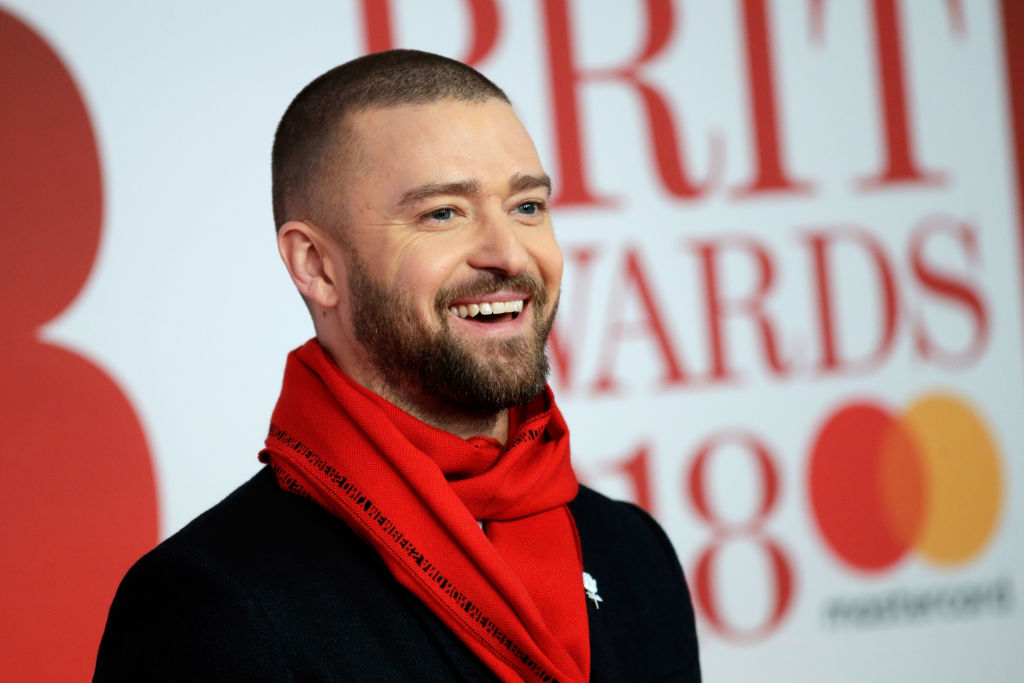 Justin Timberlake extended his blessings to a family in need and helped out a teen with cerebral palsy.

For years, the 17-year-old Jake Stitt has been helping others despite living with cerebral palsy. At the young age of 2, Jake has been suffering from the disease, causing him to ride a wheelchair to assist himself.

Still, the teen depends on his father, Tim Stitt, whenever he needs to enter their family's old van since it did not have a wheelchair lift. Unfortunately, this caused Tim to face his own health issues as time went by.

The family eventually turned to a GoFundMe campaign to purchase a new van for Jake. Fortunately for them, Timberlake saw Jake's story and decided to assist them.

On November Wednesday, the new van, which the pop star purchased himself, arrived.

Timberlake then met Jake and Tim over a Zoom call on the same day, during which they exchanged kind words to each other.

Per Timberlake, he heard that the family wanted to get a van before Thanksgiving.

Since the Emmy-Award winner covered all the costs for the van, Timberlake now hopes that the money on their GoFundMe account can help Jake's medical needs.

"This is so life-changing for us," Tim replied. "This van is going to make my son's life so much more independent."

It's not the first time the "True Colors" hitmaker has helped people, though.

During the onset of the coronavirus pandemic, Timberlake also extended his hand to Memphis families. During that time, he donated non-perishable food and aided the Mid-South Food Bank.

Finding Timberlake Is "a Blessing"

In a separate interview with News Channel 11, Tim said that Timberlake was touched about their story.

After the singer learned about Jake's case, he decided to reach out and tell the family he wanted to buy the vehicle for the teen and his needs.

"It was just a very blessing to be able to speak to that gentleman and for him to be able to meet Jake and see what he needed," the emotional father said. "It's going to make his life much easier as we go into our future and it's going to make my life a lot easier because there's not many people that can lift him up and sit him in a van like he needs."

Tim further said that having the new van equipped with a wheelchair lift will make their lives easier. In addition, his son will finally feel independent as a young man through the help of Timberlake's present.

Meanwhile, even before they received the special gift from Timberlake, the Stitt family has been giving joy to people despite his condition. Every summer, Jake puts up a lemonade stand to raise money not for himself but for those who need it.

"For others to be happy, that makes him happy," the dad said.