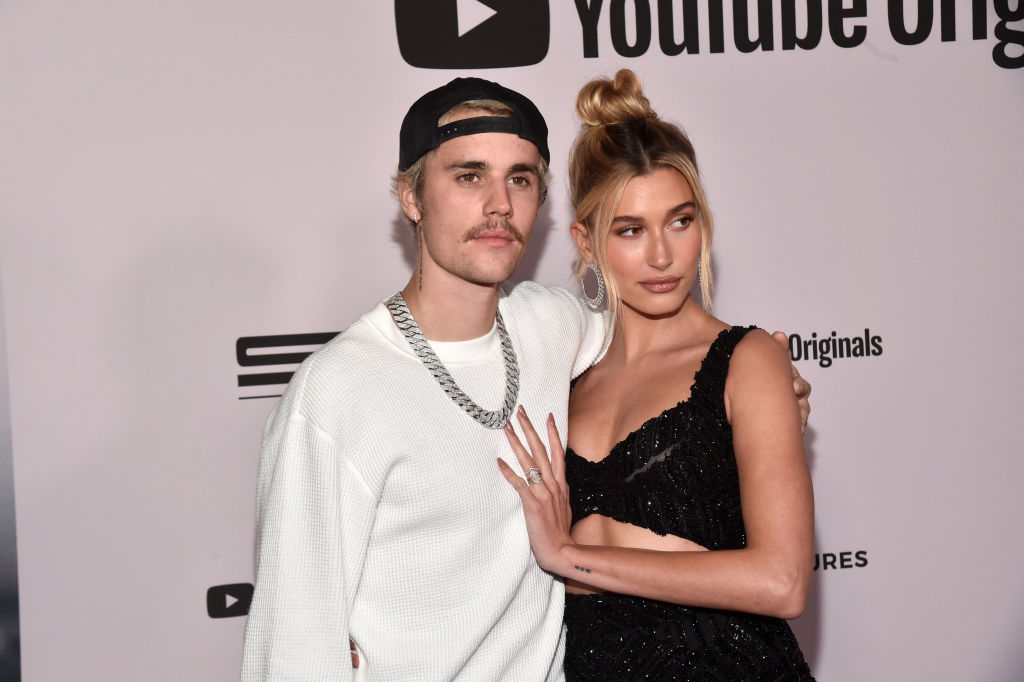 Justin Beiber gets honest about his plans for his future family with his wife, Hailey Baldwin Bieber.

During his recent appearance on "The Ellen DeGeneres Show," the Canadian superstar opened up about expanding their family and having children.

The renowned host asked the "Holy" singer: "How many kids are you going to have and when?"

The 26-year-old crooner revealed that he wanted to have as many children as he can, but the decision is up to his wife.

"I am going to have as many as Hailey is wishing to push out," he mentioned, per Hollywood Life. "I'd love to have myself a little tribe. But, yeah, it's her body and whatever she wants to do."

Is Hailey Bieber Not Ready To Be a Mommy?

The "Yummy" hitmaker then shared that the blonde beauty wants to have a "few" kids. He also explained why they are taking things slow before welcoming a new member to their family.

Bieber mentioned that the 24-year-old model still wants to "accomplish" more in life, and he respects that.

"There's not really an issue," Justin replied. "But I think Hailey still has some things she wants to accomplish as a woman, and I think ... she's just not ready yet. And that's okay."

Ellen agreed that if the time comes, she's pretty sure that the singer-songwriter would be a "great dad."

"I know how much you love kids, and you're going to be such a great dad, but I think that's really important. ... She should wait until she's ready," DeGeneres said.

In 2019, Hailey also echoed the same stance and told Vogue that she is not looking forward to having babies "for at least a couple of years."

On the contrary, her husband previously opened up about "wanting to start a family." However,, he explained that they are still enjoying their married life--including traveling and building relationships.

Before being one of Hollywood's power couples, Justin and Hailey have been friends since 2009 after meeting at a fan event.

Since then, the two had been spotted a million times alongside their friend Kendall Jenner.

Following the news about his split with former Disney star Selena Gomez, Justin was rumored to be dating the runway model.

Fast forward to 2016, the two celebrated their second New Year's Eve together and were caught kissing during Leonardo DiCaprio's star-studded St. Bart's party.

In the same year, the "What Do You Mean" artist lowkey confirmed their relationship during his interview with GQ magazine.

He described the model as someone whom he "really love[s]," but mentioned that he didn't want to "commit" to anything yet.

Their romance was cut short after Justin rekindled his romance with Selena while Hailey dated another Canadian singer, Shawn Mendes.

It appears that the two were really destined for each other after reconnecting in 2018, during which they were both single.

Following their whirlwind romance, the "Love Yourself" singer popped the question. Months later, Justin and Hailey had a hush-hush wedding at the New York City courthouse, per TMZ.

READ MORE: Kelly Clarkson Gets Honest About Her 'Horrible' Divorce