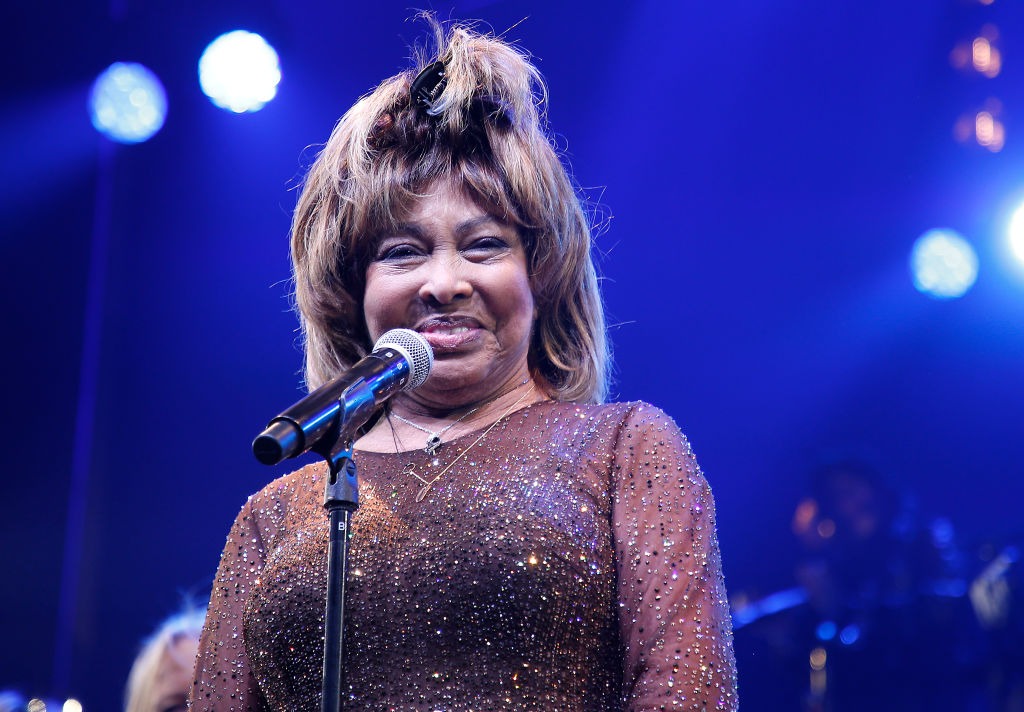 Tina Turner has her fair share of ups and downs in life, but despite that, she managed to find the secret to happiness.

In her new book "Happiness Becomes You: A Guide to Changing Your Life for Good," the legendary singer revealed that she overcame her battles through Buddhism.

Discovering the religion in the 1970s, the "What's Love Got To Do" hitmaker wrote that she "survived life" by creating and surrounding herself with positivity and joy in her life.

"I'm a survivor by nature, but I've had help, and I don't mean success, or money, although I've been blessed with both," the book reads.

Moreover, the rock icon acknowledged that seeking "help" made a huge impact on her overall well-being.

"The help that has been essential to my well-being, my joy, and my resilience is my spiritual life.," Turner said, via USA Today.

In an excerpt obtained by the Daily Mail, the Queen of Rock and Roll revealed that she was in an abusive relationship for years and was a victim of sexual and physical abuse.

"Our life together was defined by abuse and fear," Turner writes, adding, "I had no money and didn't know how to take the first step.," she said back then.

At the time, the American-born Swiss singer was at her lowest point and was "convinced" that her only way out of her suffering is through "death."

Her marriage is not the only bump on the road that Turner experienced.

In the same year, news broke that Tina's 59-year-old son was found dead at his home in Los Angeles due to a self-inflicted gunshot wound.

During her previous interview with CBS News' Gayle King, the Grammy Hall of Famer opened up about his son's suicide.

She pointed out that loneliness played a big role in his death, adding that she "has no idea what pulled him down, except something that followed him with loneliness."

Now 81, the iconic rock star mentioned that she is in much stable life.

In the same talk with USA Today, Turner detailed the inspiration behind her latest memoir.

In the interview, she explained that it "focuses on the core themes of my life - hope, faith, and happiness."

Moreover, Turner highlighted that she hopes that her memoir "will be a lighthouse for anyone who's feeling down and in need of a boost," most especially now that everyone is dealing with uncertainties in their life due to the global pandemic.

Lastly, the "Proud Mary" songstress revealed that she wished to help other people by sharing what brought her "joy and fulfillment."

"My wish is to share the simple principles that brought me joy and fulfillment beyond my wildest dreams so that others can realize happiness in their own lives, too."