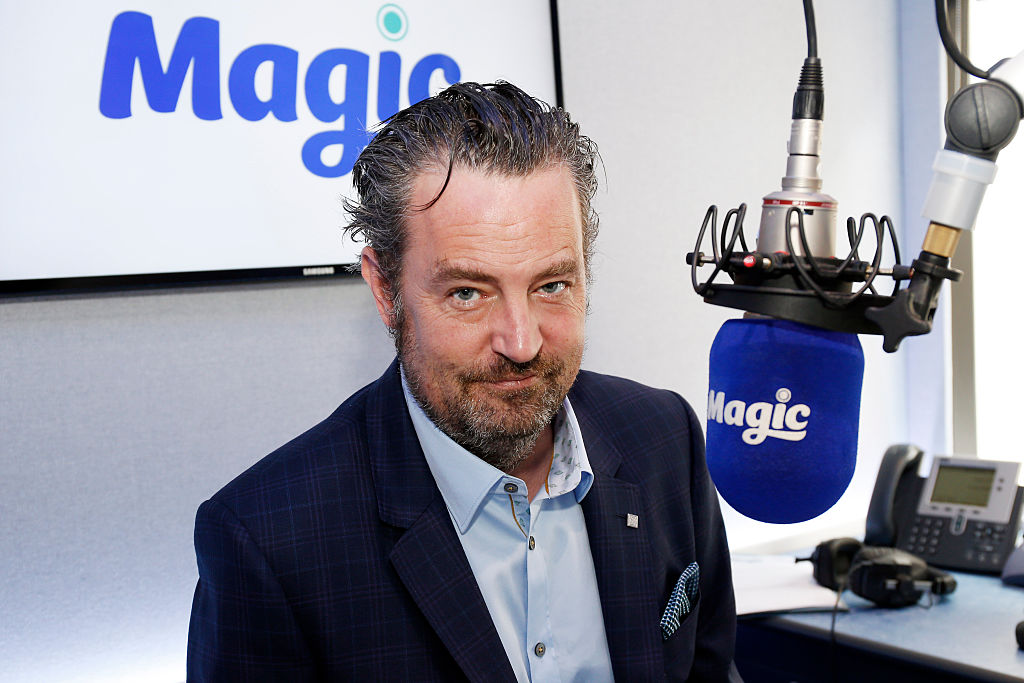 Matthew Perry is ready to fight COVID-19 by launching a limited-edition clothing line inspired by the award-winning TV series, "Friends."

A COVID-19 vaccine is still yet to be approved worldwide. While waiting for it to come, Perry spearheaded a massive move to assist in COVID-19 relief.

"What is this, a limited edition t-shirt for charity? For two weeks only, I'm releasing an apparel collection!" Perry wrote on Instagram.

He noted that the proceeds of the project will straightly go to WHO's relief efforts.

Perry wore a t-shirt featuring a cartoon version of his character, Chandler Bing, who is dancing awkwardly in a suit. The design also includes Chandler's famous line, "could this BE anymore of a t-shirt?"

Although he received support from fans, some internet users accused him that he would only donate the proceeds once "he got his share."

Despite such allegations, Perry still wants to continue spreading happiness and helping people out.

The clothing line launch came a month after Perry announced that the much-awaited "Friends" reunion special will finally begin its shooting in March 2021.

"Friends reunion being rescheduled for the beginning of March," Perry wrote on Twitter on November 12. "Looks like we have a busy year coming up. And that's the way I like it!"

Initially, the taping was scheduled in April before its release in May. After facing postponements due to the coronavirus pandemic, it will now debut on HBO Max next year.

The upcoming reunion will feature the main cast of "Friends," such as Jennifer Aniston, Courteney Cox, Lisa Kudrow, David Schwimmer and Matt LeBlanc.

For what it's worth, despite from the ongoing health crisis, former WarnerMedia Entertainment and Direct-to-Consumer chairman Bob Greenblatt previously revealed that they want a live in-studio audience.

Since it would not be possible while the pandemic is still present, they needed to postpone it.

"We do think there's a value to having a big, raucous live audience to experience these six great friends coming back together," he said, per People.

Greenblatt also said that they do not see having a web call with fans compelling enough. In addition, if the viewers would be able to see "six squares" virtually, it could not be called a reunion at all.

Meanwhile, it was not only their fans who felt heartbroken over the previous delays.

Aniston herself mentioned the update in an interview with Deadline in August 2020. Despite that, she looked at the brighter side of the delay and hinted that the special will be superb.

"Unfortunately it's very sad that we had to move it again," Aniston shared.

Although they badly want to do it, the safety of their supposed audience is still their utmost priority. In the end, she acknowledged that "Friends" will forever be part of everyone's life.

Indeed, the 25-year-old series is still available for viewing on HBO Max. It includes all the 10 seasons of the series, which is undoubtedly great to re-watch before the special.