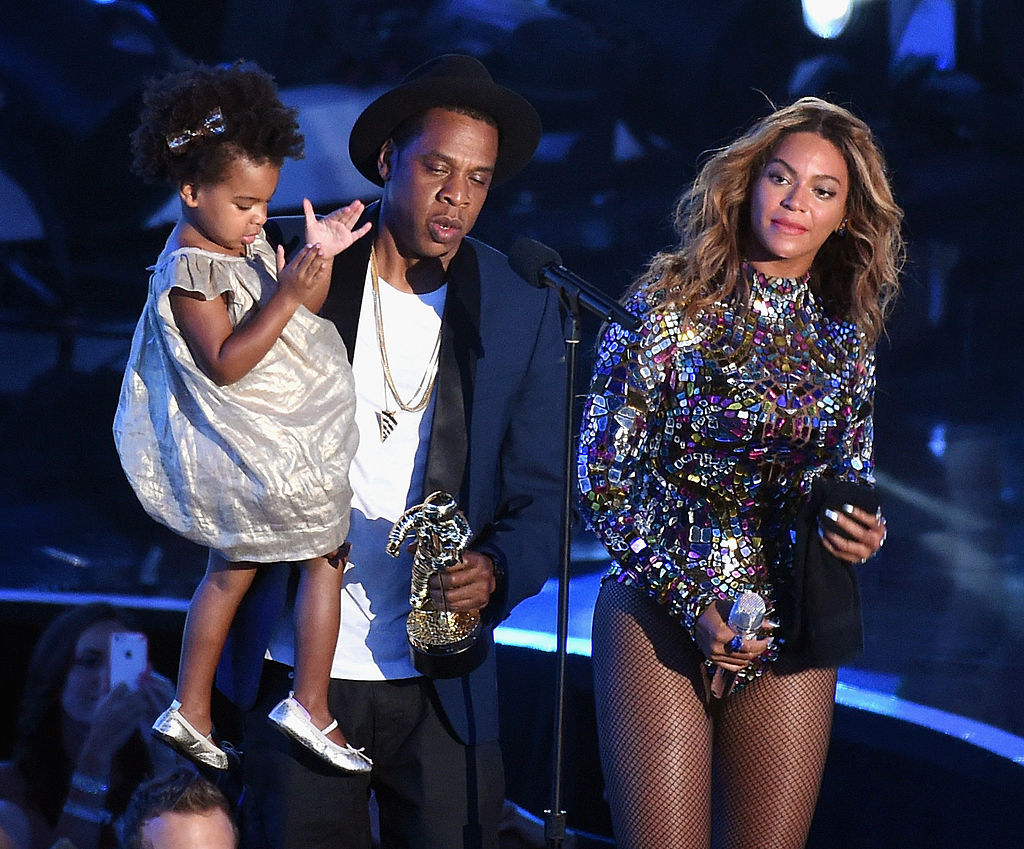 Beyonce's daughter showed the world that she is capable of following her mother's footsteps.

At the young age of 8, Beyonce's daughter, Blue Ivy, just reached the biggest milestone in her young career so far.

It has been a month since the Recording Academy announced the nominees for the 2021 Grammy Awards, but the organization recently updated the list and included Blue Ivy as a Grammy nominee.

Initially, Beyonce alone scored a nod for the best music video for her work in "Brown Skin Girl." But finally, her daughter--who sang a few lines in the song--grabbed her first Grammy nomination because of it.

Aside from singing with her mom, Blue Ivy also appeared in the music video for the song. As of December 11, the young singer has been credited as a co-writer of the song, per The Associated Press.

Wizkid, a Nigerian singer who also appears in the song and music video, was also added to the list.

Having a Grammy nomination is already a huge feat since Blue Ivy also became one of the youngest Grammy nominees in history. In addition, it is just one of the several acknowledgments she previously received.

Meanwhile, Beyonce topped the 2021 Grammy Nominations with nine nods, including Record of the year, Best R&B Performance, and Song of the Year among others.

Aside from garnering a Grammy nomination, Blue Ivy also reached an exciting milestone in her life when she scored her first Billboard Hot 100 song for the fan-favorite track back in July 2019.

During that time, a source told People that Beyonce's daughter loves singing, dancing and performing just like her famous mother.

"Especially after the twins were born, Beyoncé made sure that Blue was able to embrace her new role as a big sister. She also lets her go to video shoots, award shows and music recording," the insider said. "They have a very special bond!"

Blue Ivy is already a rising performer, but she seemingly wants to become a rapper, too.

In 2017, her father Jay-Z released his album 4:44, which included a track titled "Blue's Freestyle/We Family."

The somewhat fun and hilarious official music video of "Blue's Freestyle" now has over 3.1 million views and 90,000 likes. The animation even featured Beyonce, Jay-Z and Blue's twin siblings, Sir and Rumi.

Since then, the young singer has been receiving support from the members of the Ivy League.

One fan commented, "Blue Ivy stans being called the "Ivy League "is literally one of the greatest things I heard ALL YEAR!"

"That's why she is a legend. Stan Blue Ivy !! Ivy League always win," another one said.