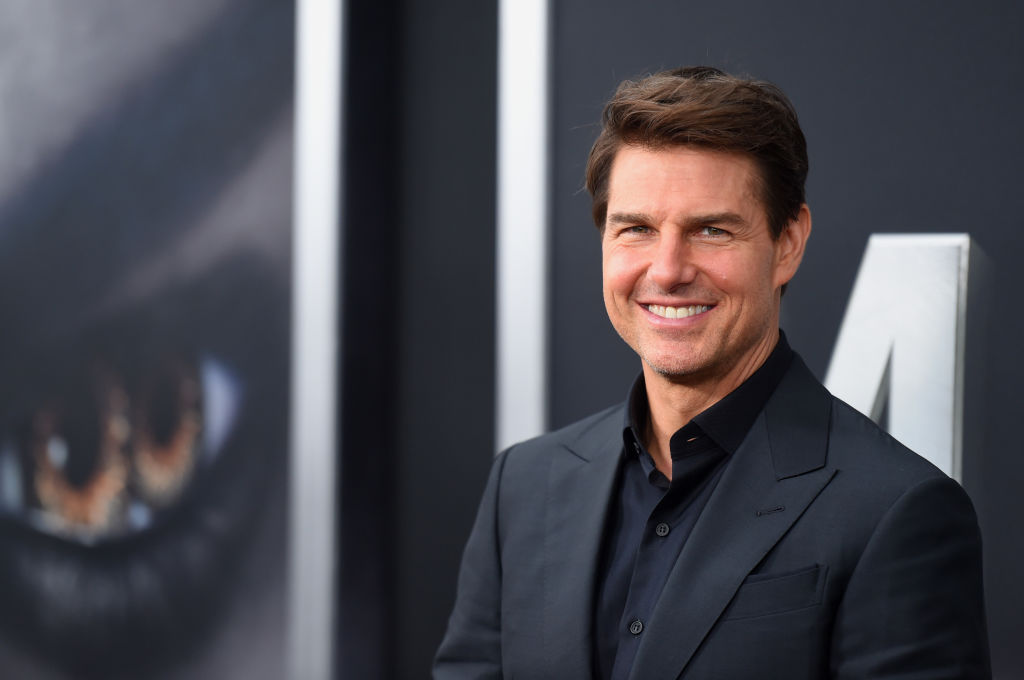 Tom Cruise may have found his next possible wife on the set of his film, "Mission Impossible 7."

38-year-old Hayley Atwell and the Hollywood hunk can thank filming for bringing them "even closer," with sources telling The Sun that they have become "fairly inseparable" after the meeting.

Since his divorce from his previous wife, Katie Holmes, Tom Cruise hadn't had a high-profile romance in 2012.

Meanwhile, Hayley has recently split from her British doctor ex-boyfriend.

An insider revealed, "Tom and Hayley hit it off from day one."

Though there are difficulties on set, including the coronavirus and the lockdown restrictions, the insider further said that it brought the "Interview with the Vampire" actor and the British actress "closer."

"They've been meeting up after hours, and she's been to his London pad. They get on brilliantly, and both seem very happy."

The new couple was spotted holding hands at a recent screening in London, which only fueled speculation that they will go public with their relationship soon.

Tom Cruise, whose movies include "Jack Reacher" and "Edge of Tomorrow, is 20 years older than Hayley.

In 2013, Scientology member Tom Cruise was linked to "Orange Is the New Black" star Laura Prepon and last year, Elizabeth Moss of "The Handmaid's Tale."

Although Elizabeth trashed romance rumors between them early this year in "Watch What Happens Live," she admitted to feeling "confused" over the reports, especially when many other reports claimed that she was going to be the next wife of Tom Cruise.

She revealed, "I actually was confused and also mainly got texts from people being like, 'I didn't know, why didn't you tell me?'"

"And just confusion from my friends, but mainly poking fun at it because obviously, they knew it wasn't true."

Meanwhile, Tom Cruise shares three children with Nicole Kidman, Isabella and Connor, and one from Katie, who is Suri, 14.

Meanwhile, news of the movie star and his budding romance comes after an audiotape of him swearing and screaming at his production crew on set was leaked to The Sun.

The 58-year-old lost his cool when he spotted two crew members standing less than a meter away from one another.

Fifty staff members were on the set and were all left shocked by his rants.

According to reports, Tom was left frustrated that his efforts to keep filming in the middle of a pandemic could be at risk.

He even added, "They're back there in Hollywood making movies right now because of us. We are creating thousands of jobs, and you motherf--------s."

Tom was also heard saying, "That's it. No apologies. You can tell it to the people that are losing their f------ homes because our industry is shut down."

An insider told The Sun that the actor took it upon himself to enforce safety precautions on "Mission Impossible 8" production to keep the film running.

The movie has already had several shutdowns because staff tested positive for COVID-19.