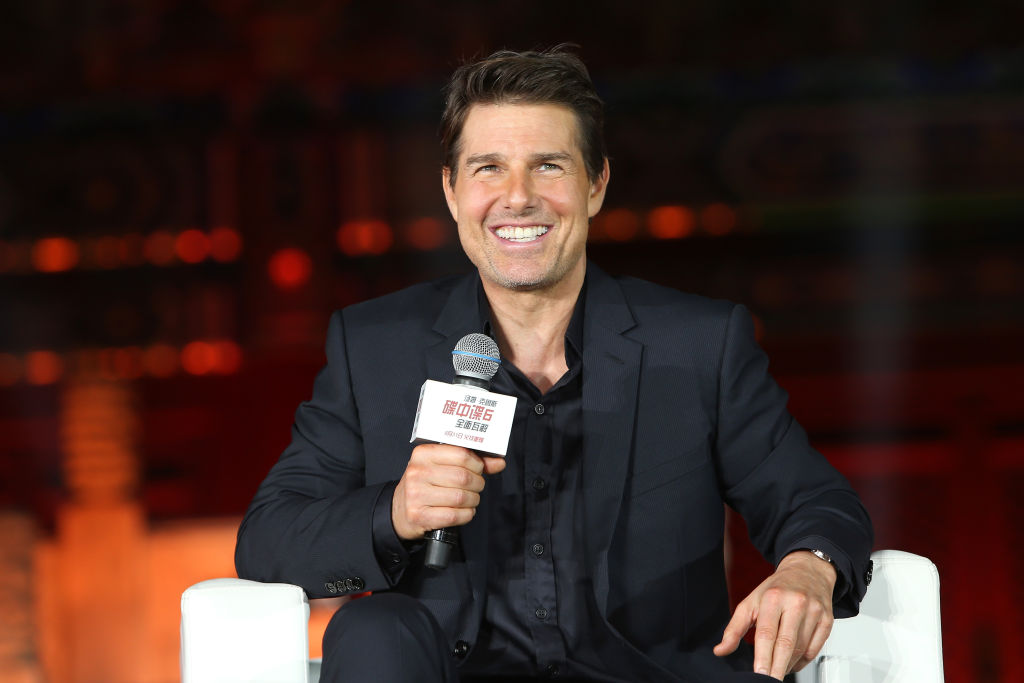 The dramatic and unexpected outburst of Tom Cruise about the coronavirus shocked so many people.

A production crew close to the 58-year-old star has revealed that his recent rant was an example of his disturbing quality and the pressure he's feeling to deliver a mega-hit movie in the middle of the coronavirus pandemic.

An insider told People magazine, "It's hard to describe how incredibly intense and focused he is on making every movie the absolute best possible."

The insider also defended the actor for being a "perfectionist" who really wants others to follow suit.

"Tom's whole life is his work. When he sees something less than professional, he wants to make it right."

For Tom Cruise, the "Mission Impossible" movies are said to be extremely special to him because these are "his" movies, the insider revealed.

"Tom helped set up the COVID protocol. Of course, he takes it personally when the protocol is broken."

The insider noted that in all of the "Mission Impossible" movie franchise Tom Cruise has starred in, this was the first time people have heard the actor raise his voice because most of the time, "he's just laser-focused on filming."

"This movie is very different, though. He has to film while making sure everyone stays safe."

The leaked audio of the "Top Gun" star screaming at the production crew was from the set of "Mission Impossible 7." It was shared by British tabloid The Sun and was validated by The New York Times.

Tom could be heard shouting at the movie crew staff and even dropped expletives after spotting them not observing social distancing on the set. The staff was standing less than six feet apart as they watched a monitor.

"I'm on the phone with every f------ studio at night, insurance companies, producers, and they're looking at us and using us to make their movies," he yelled in the 2-minute clip.

Though it's common for actors, who are also producers of their films, to have a massive hand in shaping their movies, Tom Cruise is involved in all aspects of the production process, including even designing the set's COVID-19 safety protocols.

"He feels the pressure of how scary things look now. He does not want any further disruption. There is a lot at stake."

Tom's latest "Mission Impossible" franchise has already been suspended twice, once in February when the coronavirus pandemic was starting and in October when many of the production staff tested positive for the COVID-19 while filming continued in Italy.

Meanwhile, this kind of attitude isn't anything new for those who knew Tom before.

Former Scientologist Leah Remini accused him of being an abuser.

Writing in the anti-Scientology website "The Underground Bunker," Leah said that Tom Cruise's outburst was a classic example of a Hollywood star having power over people who will not question or challenge him.

Friends of his former wife, Katie Holmes, also reported that they had experienced his outbursts first hand.

"If Tom can act like that to his crew on a movie set, you can imagine what he acts like at home when he isn't happy."