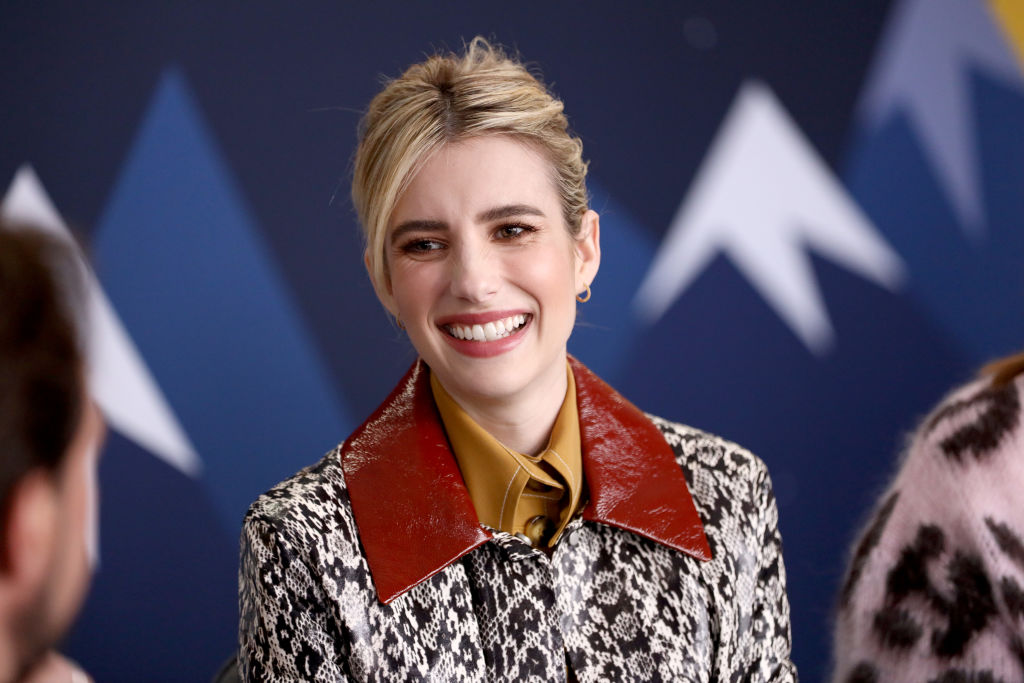 After a few months of going through hardships, Roberts finally welcomed her first child into the world.

According to TMZ, the 29-year-old "We're The Millers" actress gave birth to a healthy baby boy on Sunday in Los Angeles.

Meanwhile, her fans took the chance to congratulate her and boyfriend, Garrett Hedlund, as they began their journey as new parents.

One fan said, "we love you so much queen, sending love for you and your family, happy holidays, the best gift already arrived, right?"

"I know how happy you are and know that we are happy for you too. we love you, you deserve happiness in this world," another one added.

The actress has not posted anything about the new milestone yet. However, she and Hedlund have been sharing about the pregnancy journey throughout.

For instance,  Roberts shared a photo of her and Hedlund on her Instagram Story in November 2020.

In the update, the couple stood in front of a Christmas tree as she cradled her baby bump.

"Very thankful. Sending love to everybody today," she captioned the post.

Before officially giving birth to the baby boy, Roberts first publicized her pregnancy in late August.

She also spoke about it openly in numerous interviews, including her one-on-one talk with Glamour.

Per the young actress, she felt satisfied with the fact that she was about to give birth to her son.

"I've been trying to not buy a ton of stuff because I love shopping. All I can say is thank goodness I'm not having a girl because the clothing situation would just be insane," she said, per PEOPLE.

Aside from being a first-time mom, Roberts also set a record for being the first pregnant woman to appear on a Cosmopolitan cover.

In the said issue of the magazine, the actress wore a pink long-sleeve crop top for the front cover. She also posed while wearing different outfits, including a black bikini with a sheer gown and a floral dress.

Per CNN Style, the whole interview will be available on the Cosmopolitan website and in the magazine's December and January issue.