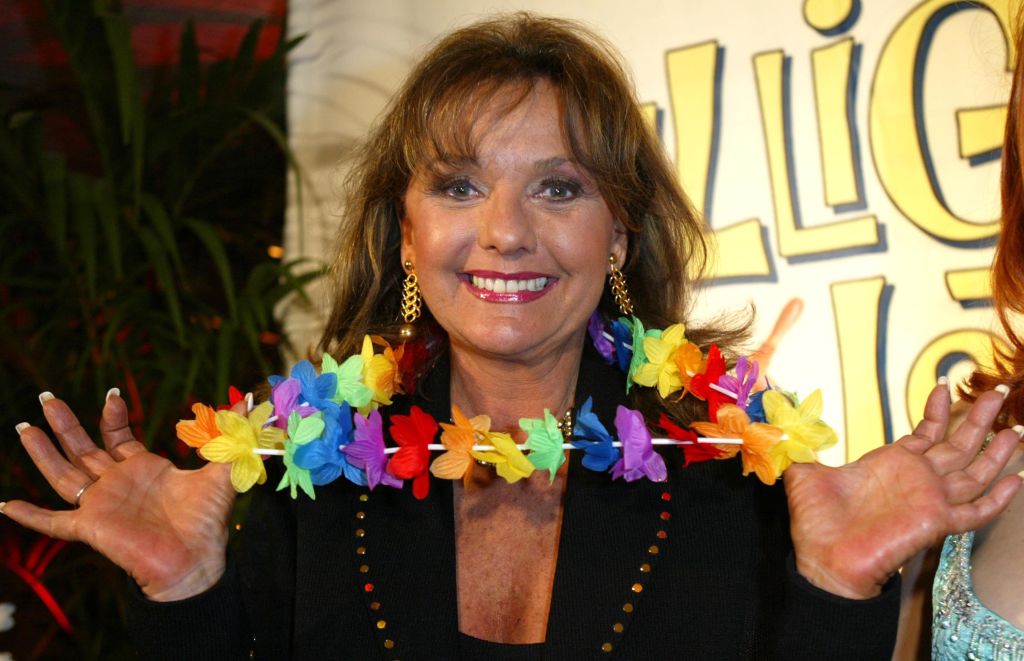 Hollywood lost one of its once-brightest stars before the new year after Dawn Wells passed away at the age of 82.

Boll also told CNN and USA Today through an e-mail that the renowned actress passed away peacefully "in no pain" in Los Angeles.

It remains unknown what COVID-19 symptoms she exactly endured. Still, fans of the girl-next-door actress shared their sympathies online.

One Twitter user said, "One in more than a million on that mounting list due to this evil virus. Such sad news, as all who are lost to this pandemic when there could have been done so much more to protect us all from getting sick & dying."

"So sad to hear this. I met her in Driggs, Idaho when I first started acting and she was was really cool and gave me great advise #RIPDawnWells," another one wrote.

Dawn Wells is Dead, But Not Her Legacy

Despite her untimely passing, the former beauty queen left her fans a lot of good memories through her award-winning movies and TV shows.

Wells first took the spotlight when she joined the Miss America pageant in 1959 to represent her home state, Reno, Nevada.

After her Miss America stint, she began bagging several Hollywood roles and appearing in many TV shows.

Some of her most-watched series include "The Joey Bishop Show," "Hawaiian Eye," "77 Sunset Trip," and "Bonanza," among others.

Her big break arrived when she beat 350 other actresses and scored the role of Mary Ann on "Gilligan's Island." The hit series aired on CBS from 1964 to 1967.

Despite enjoying the big break, she told Smashing Interviews magazine in 2019 how glad she felt to change her image in "The Owl and the Pussycat" after starring in the CBS series.

"Mary Ann was a good girl," she told the magazine. "She did all of those things, and she was a really good role model. But the first thing you want to do is break that character and go do something else."

To honor the 50th anniversary of her role as Mary Ann, she wrote the book "A Guide To Life: What Would Mary Ann Do?" in 2014.

Meanwhile, the movie titles under her belt include "The Town That Dreaded Sundown," "They're Playing Our Song," and "Winterhawk."

READ MORE: Marcus D'Amico Dead at 55 -- Shocking Cause of Death of 'Tales of the City' Actor Revealed