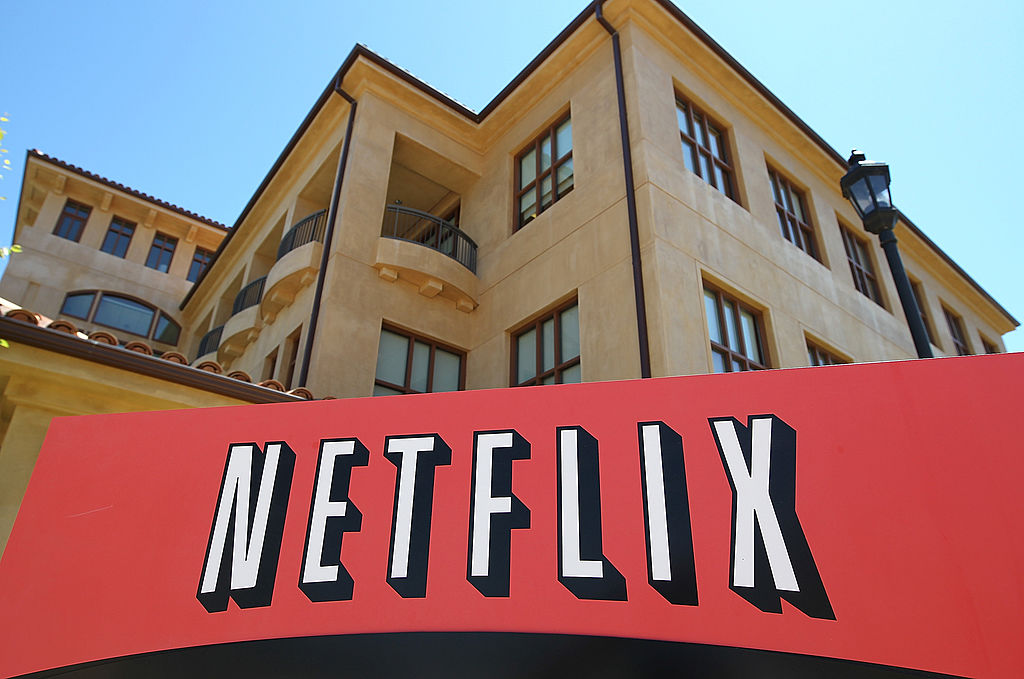 Netflix will be letting go of some of its most-watched titles before this year ends. But no worries! The vacated slots will be filled in with new films to look forward to this 2021.

It is not surprising that people feel excited about Netflix Originals and new movies each year. With the fact that the site is already home to thousands of classic and new flicks, subscribers continue to increase by day.

The streaming giant truly has a lot of award-winning flicks to offer. With that said, we take a look at top three Netflix classic movies everyone should add to their lists now.

The Burr Steers-directed 2009 film is one of the new movies on Netflix that will surely make you fall in love with Zac Efron again.

17 Again is a fantasy comedy film that tells the story of 37-year-old Mike (Matthew Perry) who becomes his 17-year-old self again after an accident.

Catch Me If You Can

This year surely stole our supposed-to-be good memories before we were even able to make it. Still, Netflix 2021 movies will be there to give everyone new spices.

Second on this list is Tom Hanks and Leonardo DiCaprio's "Catch Me If You Can."

Released in 2002, the film is based on Frank Abagnale's life. He was a famous con artist who stole millions of dollars just by pretending to be a Pan American World Airways pilot.

Abagnale also stole people's money by posing as a Georgia doctor and a Louisiana parish prosecutor.

If you are into a classic martial arts action-thriller film, this Bruce Lee-led film is one of the best Netflix 2021 movies to feed your eyes with.

Before Lee's death in July 1973, the famous action star was still able to record one of the greatest martial arts films in history.

In this flick, a Shaolin martial artist joins a competition on suspected crime lord Han's private island. From there, the fightings and breathtaking martial arts moves start.

© 2021 ENSTARS, All rights reserved. Do not reproduce without permission.
TAGSNetflix 2021 Movies Netflix movies Netflix 2021 17 Again Catch Me If You Can Enter the Dragon
SEE COMMENT
CLOSE COMMENT