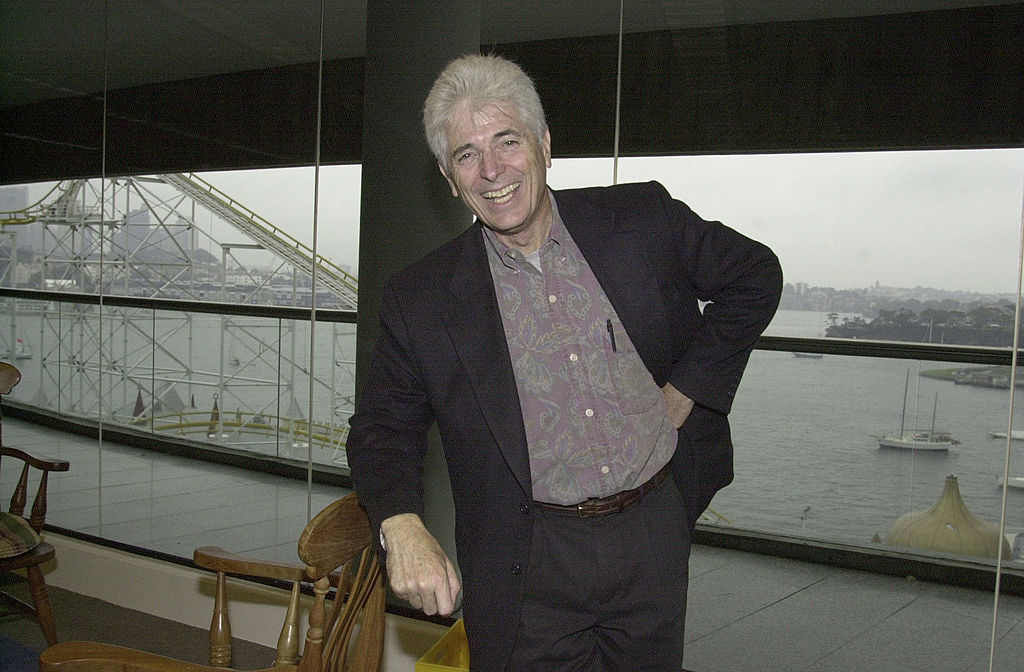 Legendary casting director Mike Fenton has passed away at the age of 85.

He reportedly died due to natural causes, but no other specific details were release. The devastating news was confirmed by the Casting Society of America, which Fenton co-founded in 1982.

"Casting Society of America is saddened about the death of co-founder Mike Fenton. His remarkable accomplishments and his incredible work in elevating the awareness and appreciation of the craft of casting defines his legacy in the entertainment industry. CSA extends its love and support to his cherished family and friends," co-presidents Russell Boast and Rich Mento mentioned in a statement, per Variety.

Mike Fenton's Obituary From Friends and Co-Workers in the Industry

In a lengthy message, he compared him to a "candy store" and praised him for making the casting lineup a total "blast." He also shared how the renowned casting director helped him whenever he was feeling indecisive about certain key roles.

Mike Fenton, who was inarguably one of the top casting agents in our industry for decades and essential to key Steven Spielberg and Amblin Entertainment films, has passed at the age of 85.

Steven Spielberg pays tribute to Mr. Fenton today as we at Amblin note his passing. pic.twitter.com/k6Badz6I2p

"Mike helped me get over every moment of indecision when I had three good options and couldn't choose," he mentioned (via Amblin), adding: "He was as responsible for some actors getting their big breaks in my films as me."

The same goes with the "Gremlins" director Joe Dante, who honored the works of Mike Fenton and described him as the "best casting directors in the business."

"RIP Mike Fenton, one of the best casting directors in the business! I worked with him on Twilight Zone, Innerspace, The Burbs, and the best-cast film I ever made, The Second Civil War, with 90 speaking parts. I never met anyone who loved their work more."

With the hopes of becoming a cinematographer, he graduated in University of Southern California in 1956 and first worked at the Music Corporation of America before becoming a casting agent in Ashley-Steiner Agency.

Since then, he became one of the sought-after casting directors responsible for several Hollywood star's big break.

Some of his first notable movies include "The Amityville Horror," "Back to the Future," the 1982 blockbuster "E.T." "One Flew Over the Cuckoo's Nest, and the cult favorite "The Godfather: Part 2."

In his previous interview with Utah's Deseret News, he shared how he is "fortunate to work with some of the greatest directors in the history of this business."