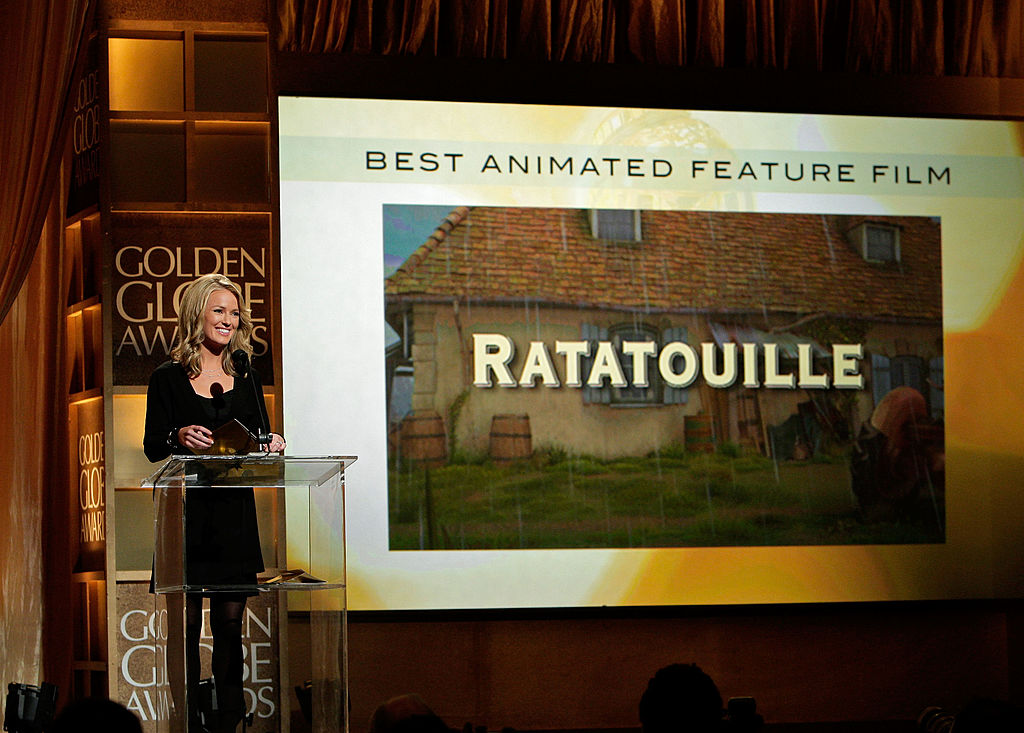 "Ratatouille: The TikTok Musical" has went viral and raised millions for the Actors Fund organization. The money is allotted to sruggling performers impacted by the COVID-19 pandemic.

The musical premiered on the social media platform New Year's Day and included well-loved actors and personalities such as Wayne Brady, Titus Burgess and Adam Lambert.

For transparency, how much the show made was announced Saturday on the production's Twitter page.

In a span of few weeks, The TikTok community witnessed how far the project went from a limited effort started by a user's Broadway-esque ode to the 2007 Disney Pixar film. Given the good cause tied to it, it escalated to a full-blown event that earned a whopping amount.

Tickets to see the production were being sold for only $5 a piece. It was not meant to earn profits, after all, but to help those who lost their livelihood and even their way of life because of the sudden and ongoing pandemic. Doing the math, this means over 200,000  tickets have been snapped up.

"It's just so important to be supporting artists right now, I think, both in terms of the actual raising money (and in) bringing hope that new work still can be created and that there's a space for innovation," Ratatouille's director Lucy Moss shared to CNN on Thursday.

"Maybe, you know, this kind of work wouldn't have happened if we weren't all stuck at home," she added.

The number or the amount of money that can go to helping struggling actors and entertainers can still go higher, since tickets are still being sold. Tickets are available to purchase through January 4.

The project was certainly well-thought out even though it has to be done in a limited time and in an unprecedented platform.

Before the debut of "Ratatouille: The TikTok Musical," editors said they were hard at work and scared of the possible output, as reported by CNN.

"It's very scary," Director Lucy Moss said, during a call from England. "It's a lot of eyes and a lot of people who are very invested and very excited but also have a very specific vision of what this kind of event is going to be," she added.