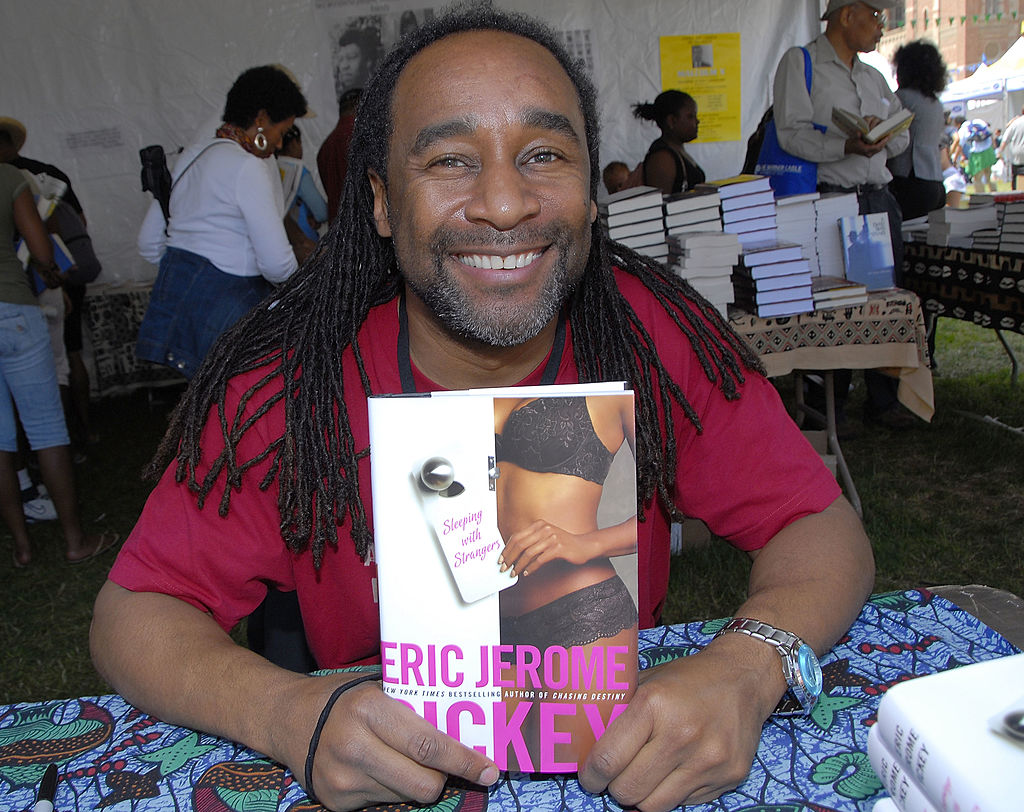 Eric Jerome Dickey, an African-American author recognized worldwide, has died at the age of 59.

A few days after the new year, news about Dickey's death surfaced.

In a Facebook post written by his cousin, La Verne Madison Fuller, she confirmed that Dickey has passed away.

She also noted how she should have known about his death after God sent her a sign and told her to do something to the late author.

"Just a few weeks ago, God woke me up to text him and say that I loved him. He let me know that he loved us too," Fuller wrote. "This is the second time within twelve months, that this has happened. This is real."

Meanwhile, the "Gideon" series author's publicist at the Penguin Random House, Emily Canders, confirmed the news to The Associated Press (per ABC 27 News).

According to Canders, the New York Times best-selling author died on Sunday after battling against a long-term illness.

His readers and fans immediately showered him with heartwarming messages after learning about his passing.

One fan said, "Absolutely devastating news. I'm so so heartbroken. My sincere condolences to his family."

"He was and is one of my favorite writers. Condolences to his family," another one wrote.

Indeed, Dickey has a long list of books that everyone loves. Despite his passing, his legacy will surely continue to burn through his masterpieces.

Initially, he explored his talent through poetry writing.

"The film work gave me insight into character development, the acting classes helped me understand motivation...All of it goes hand in hand," the author's website bio read.

He then underwent a program through the International Black Writers and Artists group. From there, he finally introduced to the public his first screenplay titled "Cappuccino."

However, his screenwriting career seemed to be too little for his writing palette, so he tried writing fiction books in his mid-30s.

In 1996, he published his first, international best-seller book "Sister, Sister." This opened doors for him into writing more urban fiction stories.

His other books include, "Pleasure," "The Other Woman," "Walking With Enemies," and "Sleeping With Strangers," among others.

Dickey's over 30 years of work earned him several NACCP Image Awards. He also won the 2006 Best Contemporary Fiction and Author of the Year, as well as the Storyteller of the Year during the 1st Annual Essence Literary Awards in 2008.