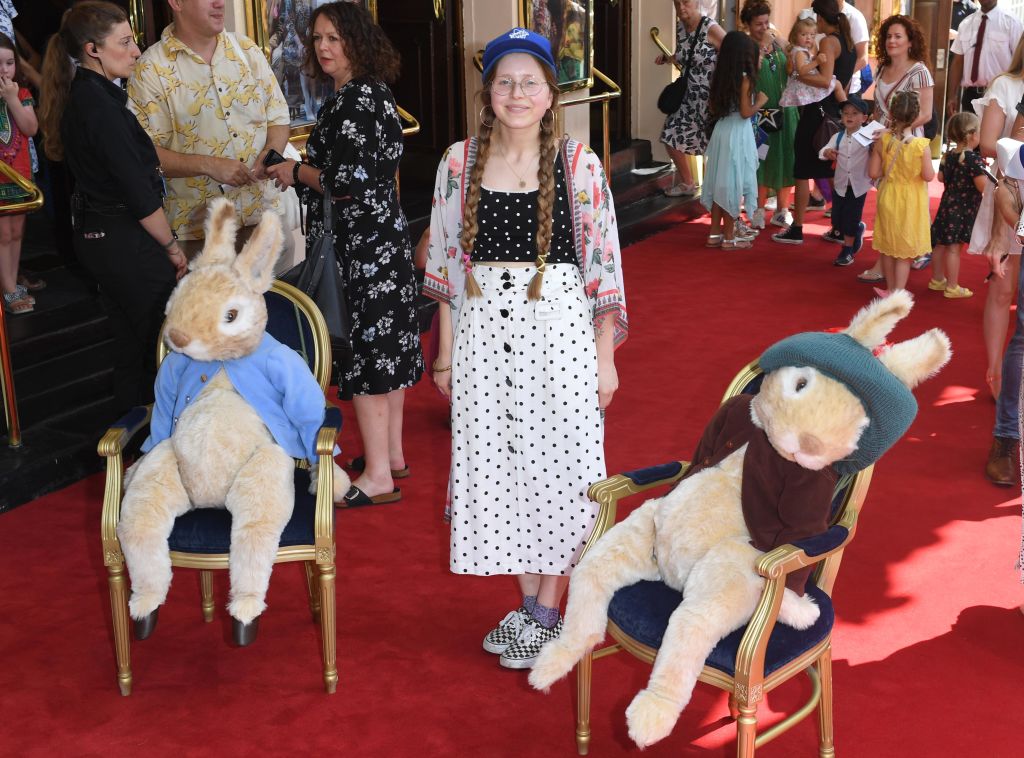 Even the members of the wizarding world of "Harry Potter" remain at risk in real life.

On her Instagram account, the 33-year-old actress posted a photo of her 11-week-old son lying in a hospital bed.

The lengthy caption revealed that Cave's baby has been tested positive for the dreaded virus.

"He's okay and doing well but they are being vigilant and cautious, thankfully. This strain is super powerful and contagious so I do hope that people take extra care in the coming weeks," she wrote.

The actress went on to dub the strain as something "super powerful" and "contagious."

Now that even Cave's son contracted the disease, she took her time to remind people to take care of themselves in the next coming weeks.

While she has been feeling blessed since the coming of her son into their lives, she noted that the diagnosis is not so good to start the new year.

In addition, the thought of coming back to the hospital after his traumatic birth truly scares the actress.

In the end, Cave asked her fans to pray for the baby's faster recovery.

"He's 9llbs 7 now so he's a stronger and bigger boy than he was when we were last in a hospital room (and the needle went into his hand with louder more powerful screams," the "Harry Potter" star went on.

On Jessie Cave's Instagram post, which now has over 30,000 likes, the star's close friends and fans began offering support and wishes.

Author Elizabeth Day said, "Oh my goodness, Jessie, what a scary thing for you all. Sending so much love and so glad he's safe. Get well soon l'il Cavette xxxx."

"We are all behind you brilliant Bam! Sending so much love to you all," Anna Shaffer added.

"Slightly extreme but so were his kicks throughout the pregnancy! This has been a very different experience to my first two births ... much more humbling, terrifying and out of my control," Cave said in an update at that time.

The actress now shares three children with her partner and comedian Alfie Brown.