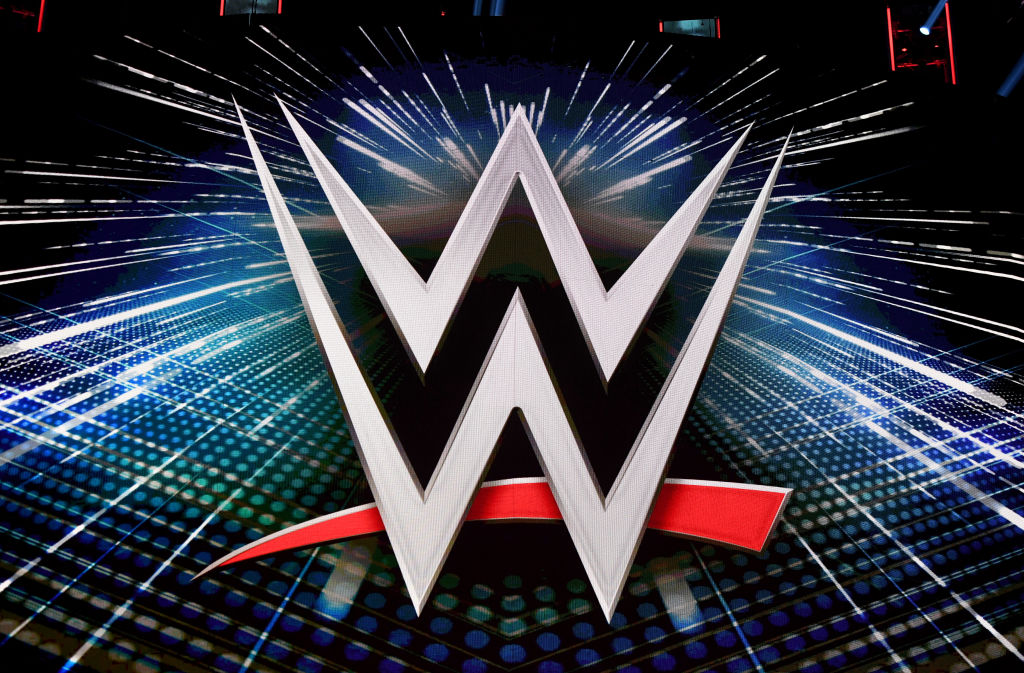 WWE star Bayley took it to social media to ask for help to find her missing brother, and she needed less than two minutes to get a response.

On Bayley's Instagram, the pro-wrestler--whose real name is Pamela Rose Martinez--asked her 2.8 million followers to help locate her brother, Jeremy, who went missing in Washington state.

In a post, the 31-year-old California native mentioned that he was last seen in Lakewood and was driving a white Subaru.

"PLEASE HELP - My younger brother, Jeremy, is missing. He was last seen on Fort Lewis Military Base in Lakewood, WA yesterday morning at 7:08am (1/4/2021). Jeremy was driving a 4 door white Subaru w/ tinted windows," the brunette beauty wrote.

She also gave his brother's physical description including his height, weight and hair color and race. She provided the authority's contact number for updates about his whereabouts.

Fortunately, Bayley received information that Jeremy had been found.

Although she did not disclose where he was, she thanked her followers for all the support and love.

"Wow that was fast. We have located my brother within 90 seconds after posting. Thank you for all the love," Bayley's Instagram reads alongside a caption that says, "UPDATE ON MY BROTHER."

Meanwhile, fans flocked to the comment section to celebrate the good news.

"So glad he was found!" one fan wrote.

A second user echoed the same thought and posted, "Thank God this is great news!! Glad to hear he's found."

The brunette beauty has been a key player in the WWE women's division, winning the championships left and right.

It appears that luck is on Bayley's side since aside from her rising career in the wrestling industry, she is in a happy and stable relationship with Aaron Solow, who is also a pro-wrestler.

In November 2016, the WWE superstar officially got off the market and after getting engaged to her longtime boyfriend.

Although they never announced the news on social media, multiple outlets such as SE Scoops and Sportskeeda confirmed the news.