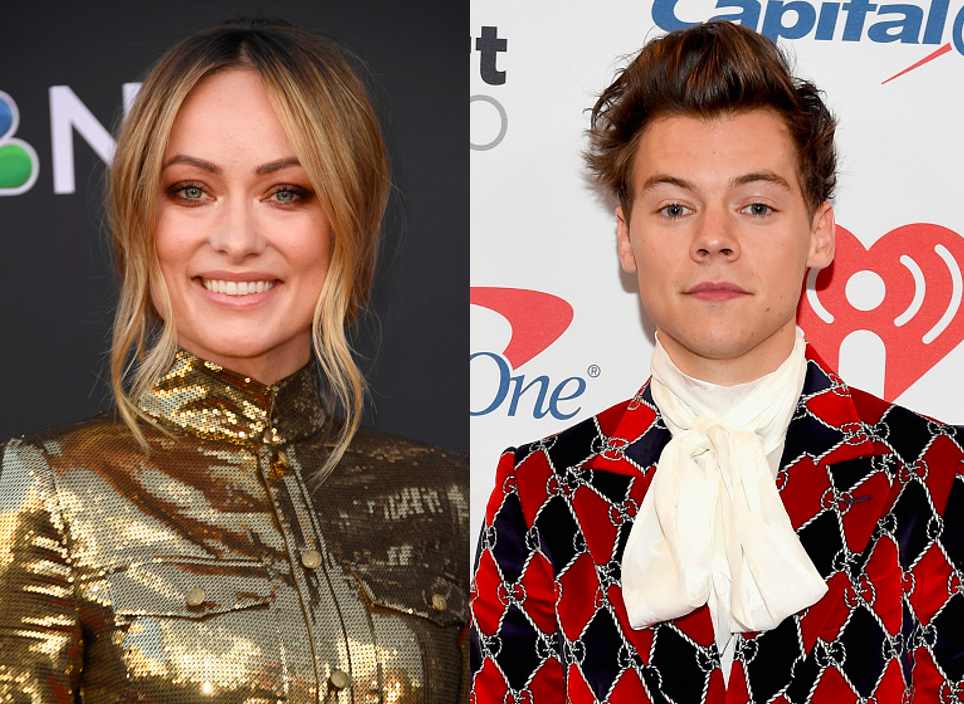 Harry Styles and Olivia Wilde broke the internet when it was reported that they are officially dating.

Many fans of the One Direction singer are heartbroken, but one person devastated the most is Olivia Wilde's ex, Jason Sudekis.

The 45-year-old actor is reportedly devastated that she moved on with the "Watermelon Sugar" hitmaker and was said to have been "blindsided" to discover that they were dating.

An insider told the Daily Star, "I can confirm the rumors. Olivia is wild about Harry, for sure."

"They are an item. The photos may be new, but the relationship is not. That relationship has been happening for a while now."

The insider also divulged that Harry Styles and Olivia Wilde have been seeing each other for a while "under the radar."

It was only in November when it became public knowledge that Olivia Wilde and the "Horrible Bosses" star have broken up, but their relationship had already been rocky throughout 2020.

And it is believed that the new couple grew close while shooting their movie, "Don't Worry, Darling," where Olivia Wilde is the director and Harry Styles is a cast.

Olivia and Jason have been together for almost ten years.

They first met in 2011 and started dating a few months later.

Though they got engaged in December 2012, the pair didn't confirm the good news until January 2013. A year later, Olivia and Jason welcomed a son, Otis. Two years later, a daughter named Daisy followed.

Despite not pushing through with the marriage and their seven-year-long engagement, the parents-of-two ended their relationship in November 2020 but continue to co-parent their kids.

A day after their breakup, Olivia Wilde shared a picture of her two children on Instagram and captioned it, "My everything."

On January 4, People magazine broke the news that they were officially dating, with a source telling the outlet, "They were in Montecito, California this weekend for a wedding. They were affectionate around friends, held hands, and looked very happy."

In another report by Us Weekly, an insider told the paper that the "Adore You" crooner has already put a label on their relationship. Harry reportedly called Olivia in a wedding speech his "girlfriend."

Another source told the paper that they have "chemistry almost instantaneously on the set. It was only a matter of time before they got together."