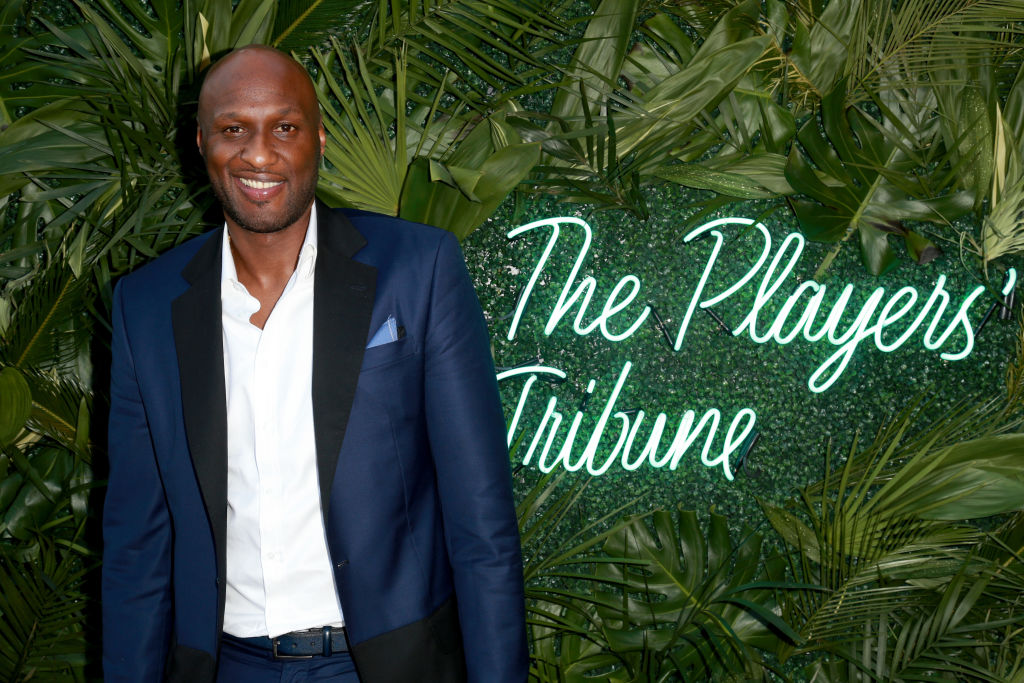 Lamar Odom just took a savage jab at his ex-fiancee Sabrina Parr amid their messy breakup.

On his recent Instagram post, the former Los Angeles Lakers star shared his realizations in life as he looks forward to a brighter new year.

Lamar Odom Had a "Toxic Relationship" With Sabrina Parr

In a two-minute IG video, the 41-year-old pro athlete, who was also named as 2011 NBA Sixth Man of the Year, revealed that 2020 taught him a great lesson.

In the video, he shared that he is "grateful for the life experiences" he had in the past year. In the caption of the post, he wrote: "She bitter, I'm better. Toxic people and relationships ending is a GREAT thing. It's almost like the trash taking itself out Thank God for personal and professional growth."

In the end, he emphasized that he is now "clean, sober, happy and single" as he wished all his 719,000 followers "all the best" for 2021. Furthermore, he thanked his fans for their undying love and support for him despite the controversies in his life.

The NBA star's video came after the 33-year-old life coach hinted about the reason behind their split.

In an Instagram Story, Odom's ex-fiancee suggested that she ended her relationship with the pro-baller because of his financial woes.

It came after Parr shared a screenshot of a tweet that reads "Tyler Perry said before you marry someone you need to see them in all 4 seasons!! When happy, mad, stable, broke, been hurt etc. I felt that because we sometimes wonder why people change on us and it's not really change. Sometimes you just haven't seen people at their worst."

She then added a message that says: "That broke stage will definitely show you who a person really is!!"

Lamar Odom and Sabrina Parr had a whirlwind relationship, not to mention their on-again-off-again status.

After just three months of dating, the Lakers superstar proposed to Parr in November 2019 and revealed that they plan to wed in Miami on November 11, 2021.

Unfortunately, things went south after the personal trainer recently announced  that she is calling off their engagement.

Aside from his relationship with Parr, he was previously married to Khloe Kardashian and had a brief romance with Liza Morales, with whom he shares three kids.

Former Lakers star Lamar Odom did not hold back in his criticism of ex-fiancée Sabrina Parr. (Leon Bennett/Getty Images)