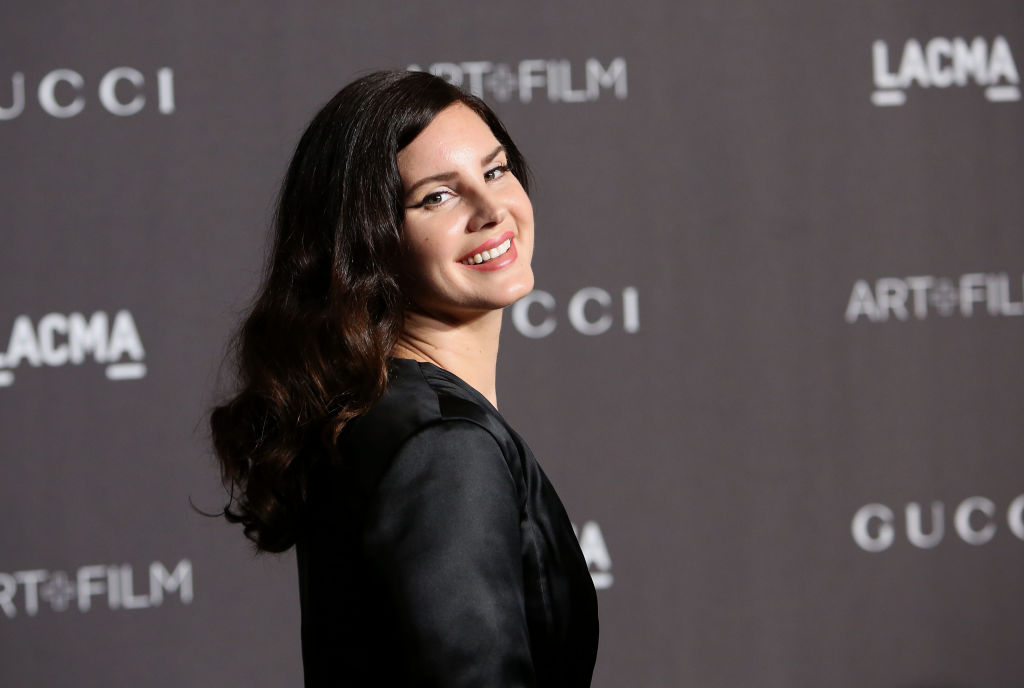 Lana Del Rey surprised fans as she released the "Chemtrails Over the Country Club" tracklist and more details about her upcoming album.

The 35-year-old singer-songwriter, whose real name is Elizabeth Woolridge Grant, took to Instagram to tease her 17.9 million followers about her upcoming seventh studio album.

The "Summertime Sadness" hitmaker shared the album artwork, which featured a black-and-white portrait of the award-winning singer together with a slew of women gathered around a table and donning vintage outfits.

"There's always turmoil and upheaval and in the midst of it- there's always beautiful music too introducing my new album chemtrails over the country club," the caption of Lana Del Rey's Instagram post read.

In a separate post, the brunette beauty shared a list of songs featured in her upcoming album.

The 11-track album includes the songs "White Dress," "Chemtrails Over The Country Club," "Tulsa Jesus Freak," "Let Me Love You Like A Woman," "Wild At Heart," "Dark But Just A Game," "Not All Who Wander Are Lost," "Yosemite," "Breaking Up," Slowly," "Dance Till We Die" and "For Free."

In a previous report cited by NME, Lana Del Rey's song "Let Me Love You Like A Woman" was an ode to having a brand new start.

Moreover, the song was described as "a classic between-albums palette cleanser that, in the context of the new record, will continue her journey to ever more distant plains."

Del Rey's album is a follow-up to her chart-topping sixth studio album "Norman Fucking Rockwell!" which won an NME Award for Best Album in The World last year.

Following her surprise treat to fans, the "Young and Beautiful" songstress blasted the haters who are criticising her album cover.

In a lengthy message on the comment section, she explained the women behind her artwork cover.

Lana shared that those are her "amazing friends," whom she described as "a beautiful mix of everything."

"As it happens when it comes to my amazing friends and this cover, yes there are people of color on this record's picture and that's all I'll say about that but thank you. My beautiful friend Valerie from Del Rio Mexico, my dearest friend Alex and my gorgeous friend Dakota Rain as well as my sweetheart Tatiana. these are my friends this is my life."

Moreover, she sought respect from everyone, most especially after comments about " WOC and POC issue."

Lana Del Rey gave her fans another reason to be excited about her album 'Chemtrails Over the Country Club.' ( Jesse Grant/Getty Images)