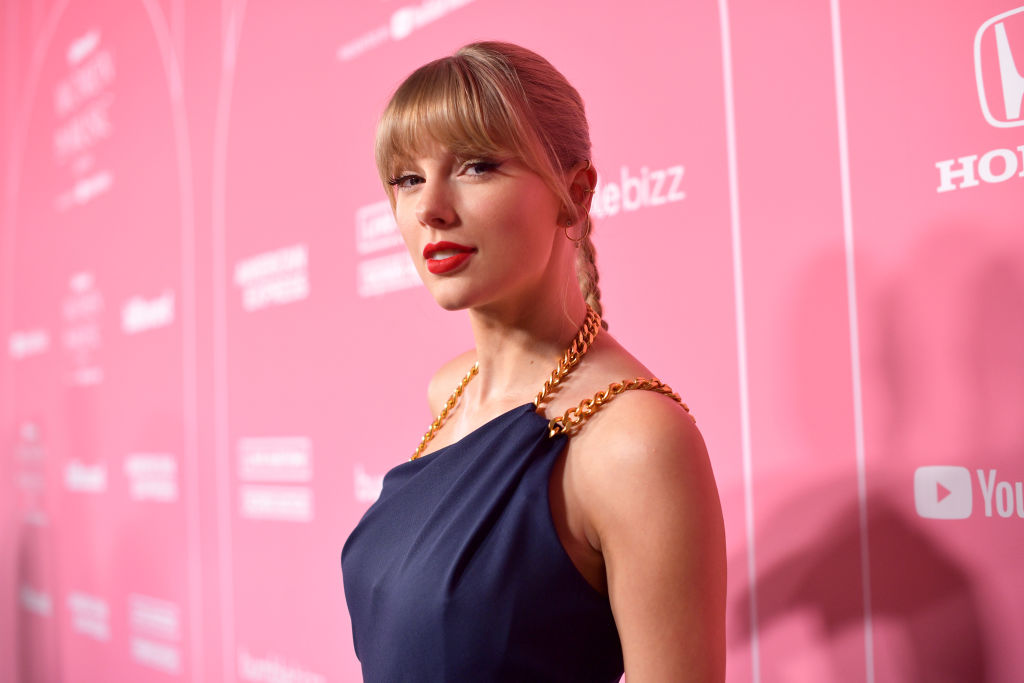 It came after the British singer was voted by fans as the favorite music release of the week in Billboard's poll.

According to the publication, the former "One Direction" member received nearly 70 percent of the votes.

As for the 10-time Grammy winner, who is coming in at second place, she earned over 24 percent for her latest track "Right Where You Left Me" and "It's Time to Go" from her "Evermore."

Over the weekend, Gigi Hadid's boyfriend dropped his new solo single as his debut song for his third studio album, "Nobody Is Listening."

The 27-year-old British artist took to Instagram to tease his 38.2 million followers with a sneak peek of his latest track.

"Vibez out now! Nobody is Listening - Jan 15th!" the caption reads alongside a short animated clip containing details of his upcoming song.

In a separate post, Zayn Malik then shared a clip from his "Vibez" music video where he sported a sherpa coat as he walked in what appears to be a forest.

"#vibez video out now!" the former One Direction member wrote.

Following this, fans went crazy over his surprised track, as majority of them hyped up "Vibez" over social media.

"Zayn Malik Vibez is my spirit Animal," one fan tweeted.

A second fan echoed the same stance and wrote, "I'm so excited for the new album!!"

Meanwhile, one fan account also posted an update about "Vibez" making it to the top chart of "Anghami", an Arab music streaming platform: "#Vibez by @zaynmalik is #1 on Anghami's Top Pop and Top Daily International charts!"

Aside from "Vibez," Zayn Malik's songs in his third studio album also include "Calamity," "Better" and "When Love's Around," featuring singer-songwriter Syd.

On the other hand, fans believed that one of Taylor Swift's songs was about her friendship with the Victoria's Secret supermodel.

It came after Swift took to Instagram to explain the reason behind her brand new track "Right Where You Left Me."

"The first is a song about a girl who stayed forever in the exact spot where her heart was broken, completely frozen in time," Tay-Tay wrote.