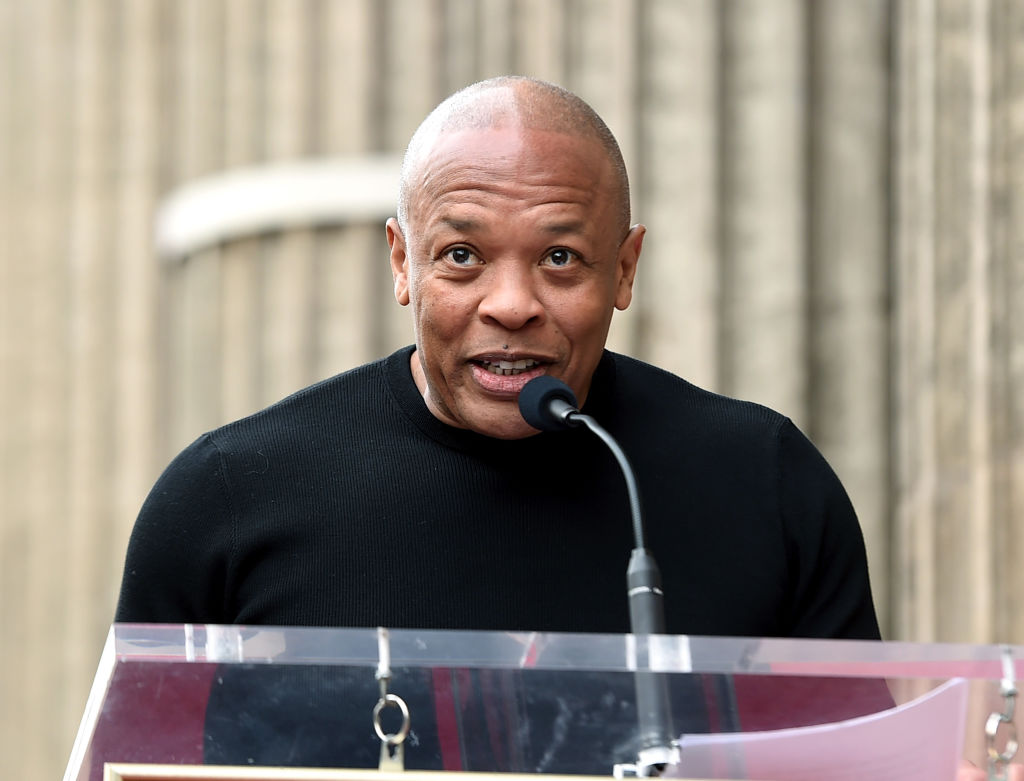 What happened to Dr. Dre? A week after it was reported that he was brought to the hospital for intensive care because of brain aneurysm, it appears that he still has not been released. The longer Dr. Dre stays in the hospital, the more worried his fans naturally are.

According to TMZ, Dr. Dre remains in hospital, and despite news claiming he is already okay, it appears that he cannot be let out just yet. For what reason, it is presently unknown.

Dr. Dre is still in intensive care, one week after he was rushed to the hospital because of brain aneurysm, sources revealed to TMZ, explaining that doctors are still getting into the bottom of something and cannot release him in the meantime.

Sources connected to Dre and with direct access to his well-being also told TMZ that the doctors at the Cedars-Sinai Medical Center in L.A, where Dr. Dre is confined, are still busy conducting a battery of tests to find the root cause of the mogul's aneurysm.

Apart from tying to find the root cause, Dr. Dre's doctors want him in ICU in case he another aneurysm. If he has another, it will be very risky for him to be nearby a hospital to get the immediate care that will entail.

When news of him being hospitalized broke out, celebrities and other personalities sent in their well-wishes. Celebrities such as Ellen DeGeneres, Missy Elliot, Ice Cube, and many more others quickly took to their social media to show their concern and care, as reported by BBC.

Dr. Dre eventually thanked everyone for their prayers and said he was doing okay. He expressed his gratitude towards the medical team that is doing their best to make him okay.

It appears the same team is earnestly making sure that when he goes out, he will be 100% healthy. Hopefully he'll be out soon so people can cease worrying about his true condition.

What Happened to Dr. Dre?

His hospitalization  come about six months after his wife of 24 years, Nicole Young, filed for divorce, claiming irreconcilable differences as the cause.

Allegedly, Nicole wants $2 million a month in temporary spousal support and $5 million for attorney fees, which Dr. Dre rejected. According to the mogul, he is already paying for all her expenses so her demands no longer make sense. He also said the fees of the lawyers must not be that high since the case has been running for a few months only.