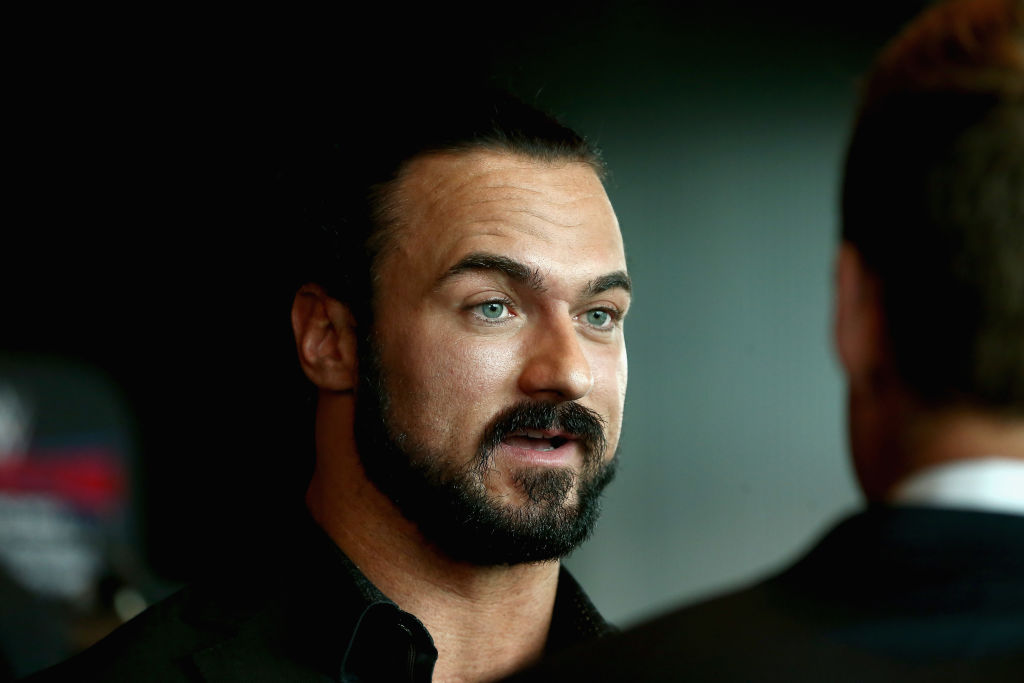 On Monday, the WWE announced that McIntyre has tested positive for the dreaded virus a few hours before Monday night's edition of Raw.

He was originally set to stand on the WWE Raw stage with his longtime rival, Randy Orton, in the main event of the show.

McIntyre was also expected to deliver a message regarding last week's edition of Raw when Bill Goldberg challenged him to a WWE championship match.

It remains unknown whether he would appear remotely for the show. However, it is safe to say that his diagnosis halted the supposed Drew McIntyre vs. Randy Orton face off.

The media company disclosed that the 35-year-old professional wrestler is now isolating himself.

Itis unknown how long he needs to isolate himself or what other processes he needs to undergo to return. However, the Centers for Disease Control and Prevention (CDC) recommends any positive patient to quarantine for at least 10 days if they do not receive a result yet.

For a negative result, the patient still has to undergo a seven-day quarantine period.

If he follows a full two-week quarantine period, it would be difficult for him to participate in the WWE Royal Rumble on January 31. Nonetheless, if his health condition improves, he could be on the final WWE Raw on January 25.

After WWE announced McIntyre's diagnosis, his fans immediately took to Twitter to send him heartwarming messages.

"I hope he makes a full recovery. As someone who's contracted the virus before, I know how much it sucks. Hopefully He is fine by the rumble," one fan said. "It's not like working with Goldberg is gonna require him to work a long match anyway."

Another one wrote, "Speedy recovery to the champ."

The media company has already suffered from multiple COVID-19 outbreaks over the past few months. Still, it never missed a single weekly television event regardless of their talents' availability.

Previously, it secured the team in the WWE Performance Center where it holds WrestleMania 36.

However, it is also worth noting that it once suspended its production after an unnamed developmental talent also tested positive for COVID-19 last year.

In June 2020, WWE disclosed that a developmental talent went to the Performance Center. Fortunately, no other individuals have reportedly contracted the disease.

"Following the test results, WWE plans to proceed with its normal television production schedule," he went on.

WWE Raw champion Drew McIntyre will not be able to put on a show against Randy Orton after testing positive for COVID-19. (Robert Prezioso/Getty Images)