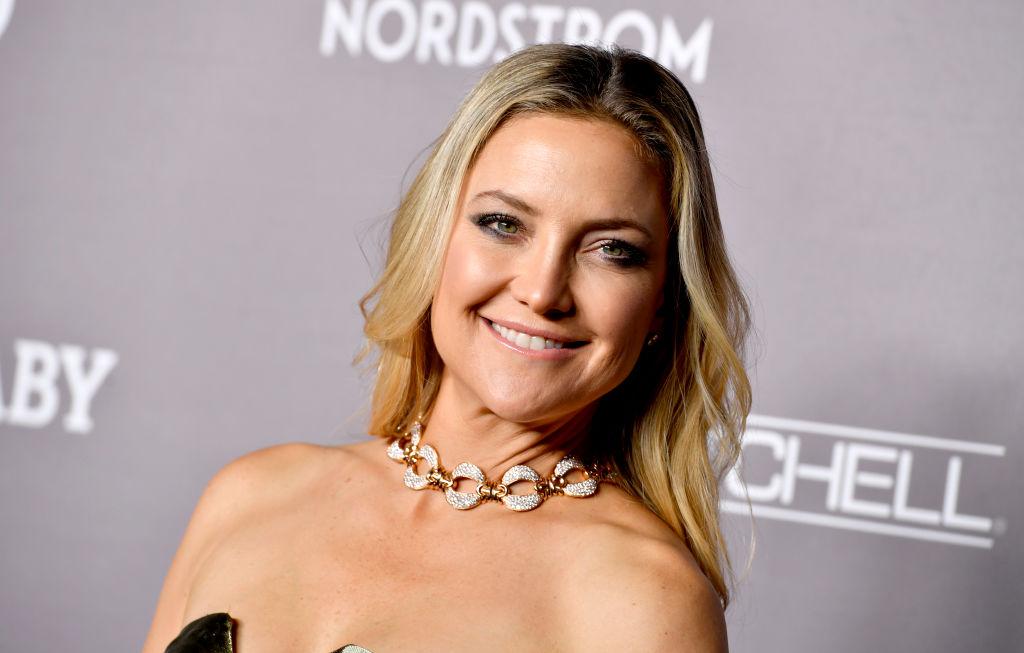 Kate Hudson spoke out about her father, Bill Hudson, again and how she felt about her step-siblings.

During the January 8 episode of her "Sibling Revelry" podcast with her brother, Oliver Hudson, the 41-year-old actress revealed the relationship she has with her father's other children.

Hudson delivered a direct message to her father, sharing what she has been thinking about over the past few days.

The "Almost Famous" actress also noted that the thought suddenly popped out when she realized that everybody is already getting older.

Because of this, she thought that it would be nice to reconnect with them, especially with her sisters.

Kate then talked to Oliver, saying that they never truly acknowledged the fact that they have four other siblings.

Although Kate Hudson's father currently shares a complicated relationship with them, the "Fool's Gold" star said that it is still important to reach out.

What Oliver Feels Toward His Father

While Kate Hudson has been quiet about what is currently going on with her and her estranged father, Oliver previously disclosed their status in an interview.

Back in 2018, the 44-year-old "Splitting Up Together" actor sat down on "Larry King Now" where he shared that he and Bill were trying to fix things between them. In fact, they exchanged texts as they tried to mend their relationship.

However, according to Oliver, the reconciliation actually began when he posted a 2015 throwback photo of him, Kate and Bill.

Oliver then explained to Larry, "I had posted something that was darkly comedic and it blew up into something, and actually it helped us with our relationship. So, now we're kind of keeping in touch."

Why Did The Hudson Family End This Way?

The public knew how the longtime lover of Bill's ex-wife, Goldie Hawn, played a huge role in his broken relationship with Kate and Oliver.

In a 2015 interview with The Daily Mail, Bill said that Russell kept him away from his kids.

Although he and Goldie had a smooth split, it was Kurt who came into the picture and ruined Bill's relationship with Kate and Oliver.

"When we split up, [Goldie] never had a bad word to say about me. But when Kurt came on the scene, the narrative changed and I became the big bad wolf," Kate Hudson's father went on.

But with the recent revelation of Kate, it is safe to say that the family might be completed again soon.

Kate Hudson spoke out about her father, Bill Hudson, again and how she felt about her half-siblings. (Frazer Harrison/Getty Images)