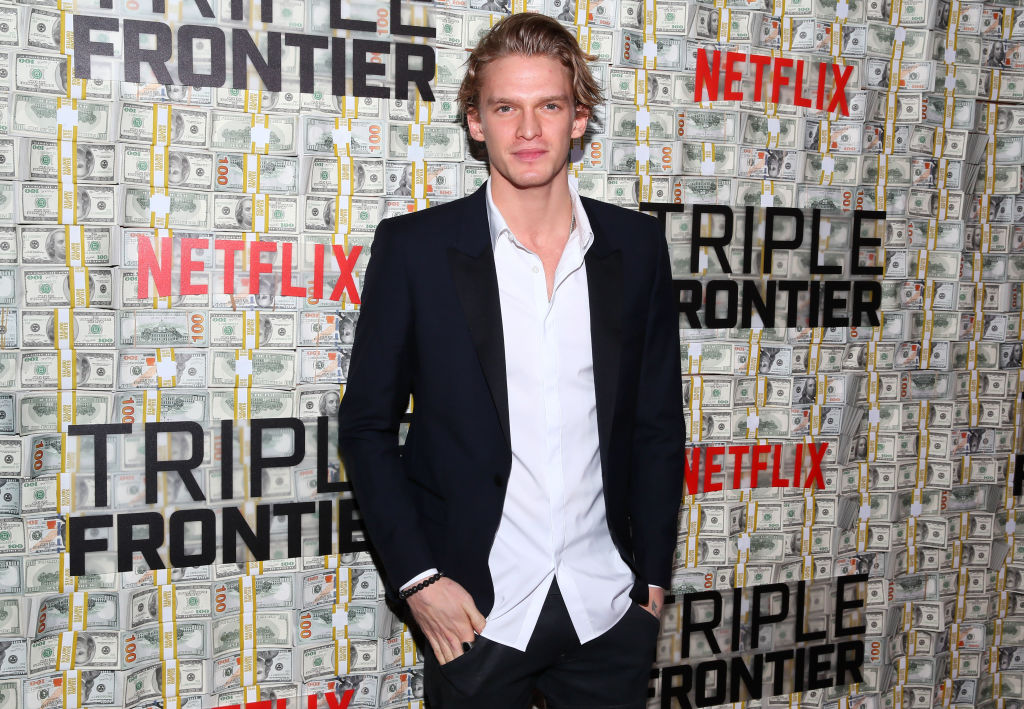 Miley Cyrus fans are not having it. Not only can they not understand that Cody Simpson has already moved on from the "Wrecking Ball" singer, some outright cannot remember he even broken up with the former Disney star.

But yes, Miley Cyrus and Cody Simpson have indeed went their separate ways and he has now made his romance with new girlfriend Marloes Stevens Instagram official.

Five months after Miley Cyrus and Cody Simpson ended their romance, the Australian singer has quickly moved on with the model Marloes Stevens.

He's in now way shy about the new relationship, debuting her in an Instagram post on Tuesday. With their romance now publicized, fans were quick to bash it because they do not like to see Miley Cyrus replaced.

Miley Cyrus fans, or trolls for the matter, made sure to let their ill-feelings known, as reported by Daily Mail UK. They were quick to comment on the said IG post and claim they did not know Cody Simpson even broke up with the "Adore You" singer. Some said Marloes cannot compare to Miley.

"He and Miley broke up?' one fan wrote, unclear if he truly does not know or merely being sarcastic. One user commented to this question and wrote, "I feel like he was dating Miley just yesterday."

Miley Cyrus and Cody Simpson Working on Themselves

But while fans may be confused or displeased, it must be noted that Cody Simpson and Miley Cyrus had an amicable breakup. Miley herself confirmed her split from Cody in August, after less than a year of dating.

In her Instagram Live, she explained that they were taking time apart to 'work on' themselves but are still friends.

"Two halves can't make a whole and we're individually just working on ourselves to become the people that we wanna be, like everybody else at this age," she explained.

Beforehand, she also told her fans that she wants to be one to confirm the breakup news and not some media outlet's "reliable source" because that was exactly what happened when she and her ex-husband Liam Hemsworth broke up. She did not speak up then and let the media shaped the narrative, so she was no longer going to make the same mistake, she shared.

While fans may be hurt and frustrated that Cody Simpson has moved on, they should not fret. Miley Cyrus is not pining for Cody Simpson and has already spoken publicly about the kind of guy she is eyeing to date in the future.