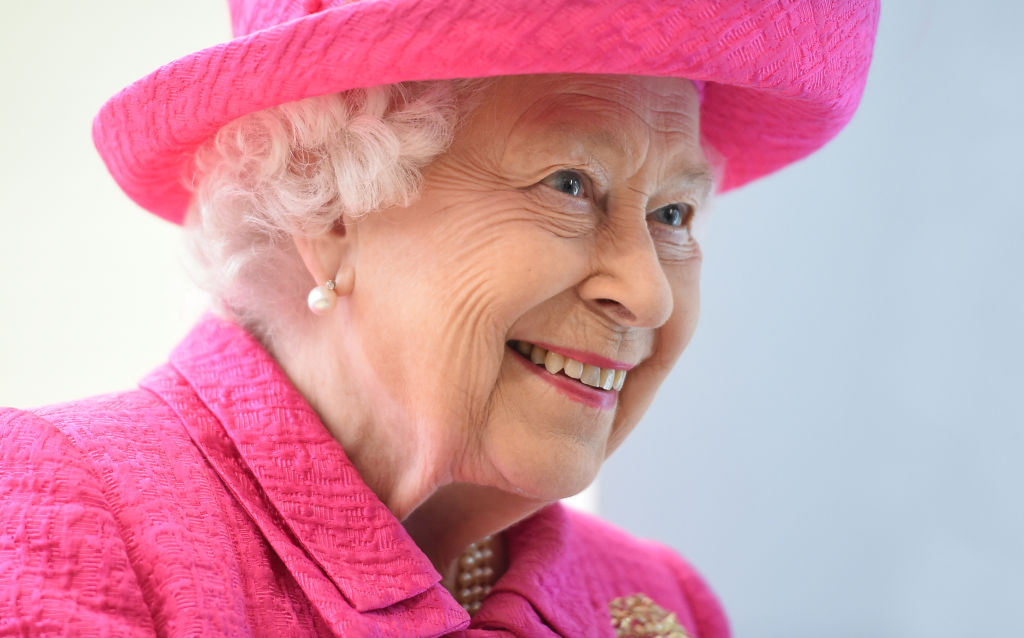 As reports claiming  a reunion between Queen Elizabeth and the couple Meghan Markle and Prince Harry have been booked circulated, a source has emerged to say this is too presumptuous.

For the source, there is a high possibility that this reunion will not happen.

According to a source close to Prince Harry and Meghan Markle, the two might still not go home, regardless of what the Queen wants.

The royal reunion so wished by the Queen, and even the rest of the world, might not happen because as the source put it, this is just too assuming - too optimistic that the pandemic will already be over and done with at the time.

The Duke and Duchess of Sussex were widely reported to be heading home from California on June 12 this year.

The reports emerged after their were allegedly invited to attend the Trooping of the Colour, the Queen's annual birthday parade, which is being planned to be held in London on that special day.

The Queen - who will be celebrating her 95th birthday then- reportedly desired to have as many royals possible in attendance during this event. This is because it is the first national celebration in the UK since this relentless coronavirus pandemic started.

According to The Sunday Times, palace aides have claimed that Prince Harry and Meghan Markle are expected to attend the official event despite quitting their senior royal positions because the whole thing is an important "family occasion."

But what can a family occassion do against COVID-19?

"It's a little presumptuous for any of us to be speculating about whether we can travel anywhere this summer," the insider told  The Telegraph.

At present, even the Queen is  isolating at Windsor Castle with Prince Philip, despite having received their first Covid-19 vaccination a few days ago. The COVID-19 pandemic is ongoing and it's unclear if it can be resolved in several months' time.

If there is a miracle however, and COVID-19 becomes a distant memory at the time, the rumored reunion would already be more than a year after the duke and duchess were last spotted together with the rest of the royal family.

Prince Harry and Meghan Markle's last public appearance in the UK before "Megxit" was still back in March 2020. It was also pre-lockdown at the time.