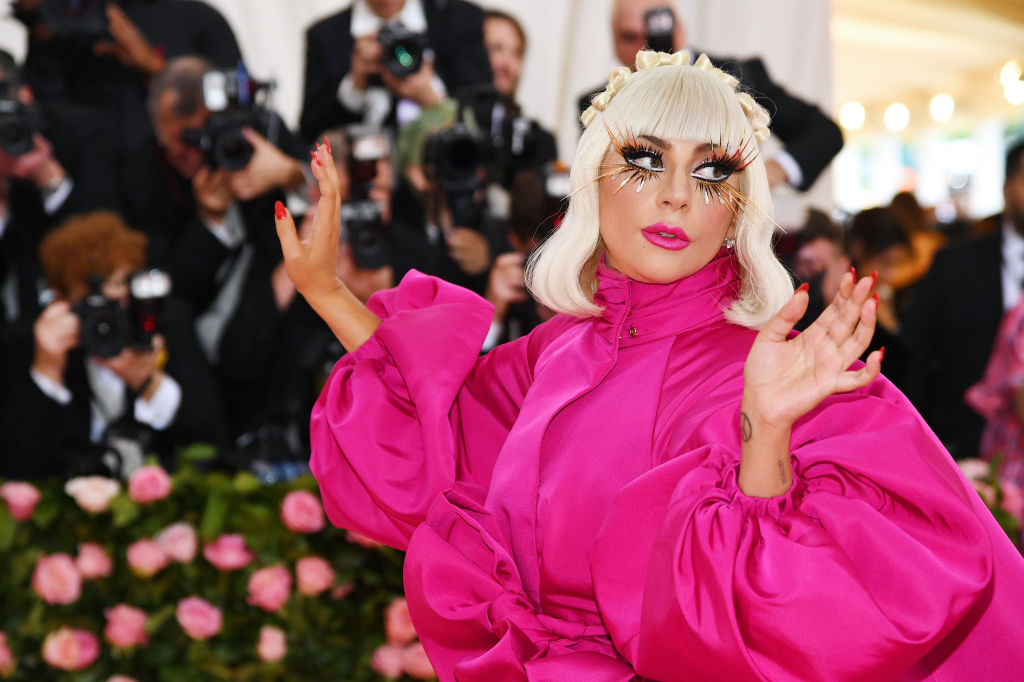 Lady Gaga and Jennifer Lopez are tapped to headline President-elect Joe Biden's and Vice President-elect Kamala Harris' swearing-in ceremony. Some fans understand why they were chosen, while others were confused what made them up to the task.

Lady Gaga and Jennifer Lopez will perform on Joe Biden's inauguration ceremony, the Presidential Inaugural Committee itself announced on Thursday, as reported by CNN.

Gaga, will be the one to perform the national anthem, as the Variety stated. She has a record of activism alongside Biden and never shied from revealing her support for him. Gaga even campaigned for him during the general election. This is why this is this is a choice understood by the fans, as shown in some Twitter reactions.

On the other hand, Jennifer Lopez will perform as well. Even though Lopez has remained apolitical through the years, she had been a staunch supporter of minority communities, something Biden is as well. Fans are confused a bit as to why Jennifer Lopez was chosen though - but are not complaining.

Check out some reactions below:

Lady Gaga seems an obvious choice but J Lo is an interesting choice,
Unrelated but I still think Kelly Clarkson’s performance at Obama’s second inauguration was one of the best

Apart from the two, a slew of diverse personalities will also take part. One example is Amanda Gorman, who is the first ever National Youth Poet Laureate.

"They represent one clear picture of the grand diversity of our great nation and will help honor and celebrate the time-honored traditions of the presidential inauguration as President-elect Biden and Vice President-elect Harris take the oath of office on the West Front of the U.S. Capitol," inaugural committee CEO Tony Allen said with regard to who was chosen to be participants in a statement.

All these people chosen to perform are also said to be "committed to the President-elect and the Vice-President-elect's steadfast vision of a new chapter in our American story in which we are an America united in overcoming the deep divisions and challenges facing our people, unifying the country, and restoring the soul of our nation."

Lady Gaga and Jennifer Lopez are known to be great friends anyway.

Back at the Grammys 2019, several photos of Lady Gaga and Jennifer Lopez showed them happy to see each other on the event.  The two stars posed for a series of snaps on the red carpet, where they blessed photographers with pictures of them giving each other playful smooches and looking at each other quite lovingly.