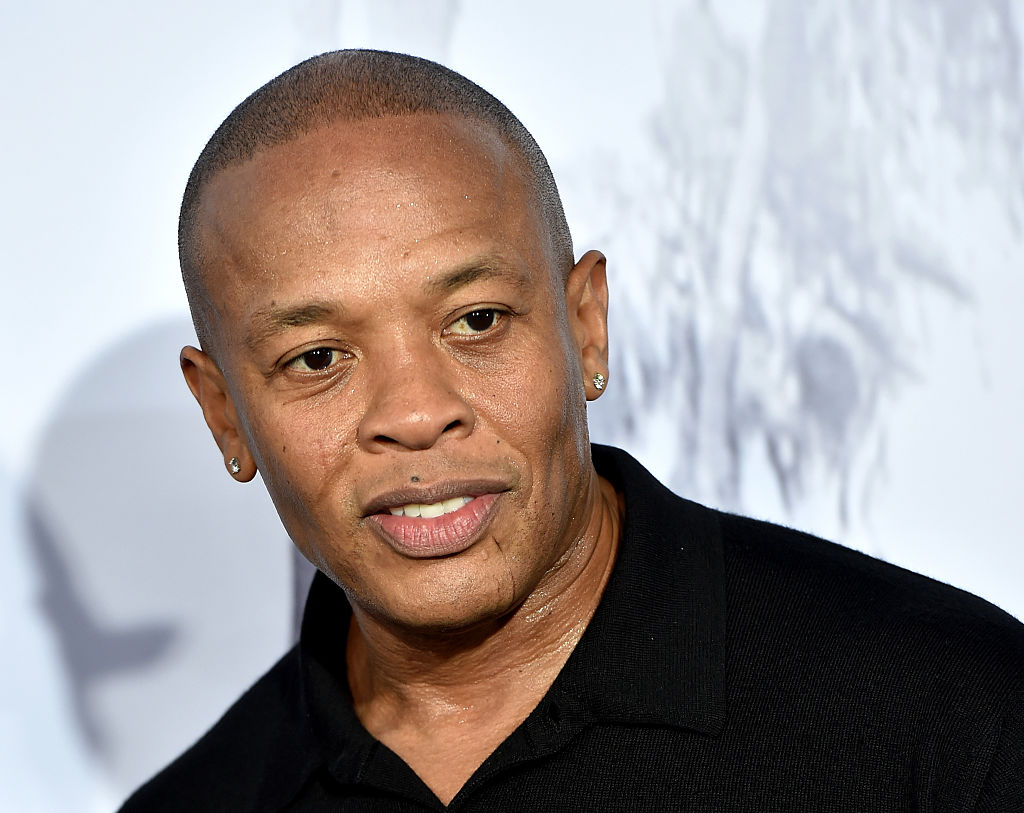 Dr. Dre has been discharged from the hospital and is now on the road to recovery after suffering from brain aneurysm.

A source confirmed to TMZ that the 55-year-old rapper, whose real name is Andre Romelle Young, was released from the hospital on Friday and has moved back to his California mansion.

However, the insider revealed that medical professionals would be monitoring the iconic artist inside his home for a few more weeks to make sure that his health is stable.

As for his illness, doctors remain uncertain about the exact cause or what triggered the condition.

According to Healthline.com, certain factors contribute to aneurysm--including damaged tissue in the arteries that were "harmed by blockages, such as fatty deposits."

Stress is also another factor that affects the arteries due to the rise of blood pressure that can subsequently cause aneurysm.

Aside from the outlet, fellow rapper Ice-T posted an update about the "No Diggity" hitmaker's condition and revealed that he is "home, safe and looking good."

Update: Just FaceTimed with @drdre He just made it home. Safe and looking good. 🙏👊🏽

"Update: Just FaceTimed with @drdre. He just made it home. Safe and looking good," he tweeted.

Dr. Dre Hospitalized Due To Aneurysm

Earlier this January, news broke that the iconic rapper-turned-record executive was taken to the ICU of Cedars-Sinai Medical Center.

At the time, TMZ shared that the "Beats" founder has undergone a series of tests to track what caused the aneurysm.

Shortly after, "The Defiant Ones" star took to Instagram to share an update about his condition, as he received overwhelming well-wishes from fans and friends from the industry.

"Thanks to my family, friends, and fans for their interest and well wishes. I'm doing great and getting excellent care from my medical team. I will be out of the hospital and back home soon. Shout out to all the great medical professionals at Cedars. One Love!!" he wrote, alongside a black ad white photo of him in an empty studio.

One of his many friends who sent support was fellow music artist Ice Cube, who also encouraged fans to pray for his health. "Send your love and prayers to the homie Dr. Dre," he tweeted.

Unfortunately, Dr. Dre's health is not only his main concern right now.

Before suffering from brain aneurysm, Dr. Dre is in the midst of a messy divorce with his estranged wife, Nicole Young.

After filing for a divorce due "irreconcilable differences," the 51-year-old brunette beauty is seeking $2 million monthly spousal support, as well as legal fees amounting to $5 million.

Dr. Dre is now on the road to recovery after suffering from brain aneurysm. (Kevin Winter/Getty Images)