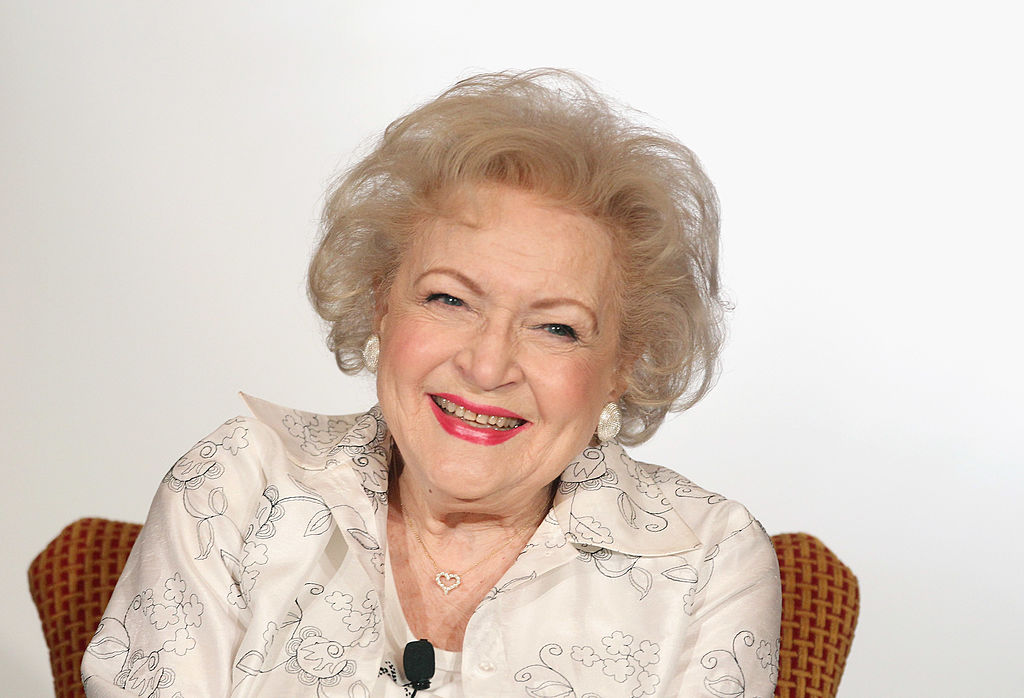 Betty White had the funniest way to mark her 99th birthday.

On Sunday, White rejoiced as she proclaimed that she no longer needs anyone to tell her when it is already her bedtime. Via Instagram, the comedian posted a compilation of her appearances on "Pet Set" alongside the hilarious caption.

"Would you believe it?! It's my 99th birthday which means I can stay up as late as I want without asking," Betty White's Instagram caption reads.

She also confirmed that her TV series will be re-released after 50 years. She then expressed how proud she is of the show.

The "Pet Set" will be available on streaming services and DVD starting February 23, per Deadline. Meanwhile, although it was her birthday, the star opted to wish for other people's health and safety amid the coronavirus pandemic instead.

The clip now has over 339,000 views, and her fans took the chance to greet the legendary actress a happy birthday.

Now that Betty White's age is closer to a decade, she received more wishes from her supporters.

One fan said, "Happy Birthday Betty, we love you so much. Hope you're having lots of hotdogs & cheesecake."

"Happy Birthday Betty! Thank you for 99 amazing years! To say you are loved is an understatement! Here's to 99 more years of life with Elizabeth!!! Stay Golden Betty!" another one wrote.

Ahead of her birthday, "The Golden Girls" actress sat for an interview with People and revealed the secret behind her positive and bright life.

"I don't like the other side. The positive side is a lot more fun," she said. "Don't take yourself too seriously. You can lie to others - not that I would - but you cannot lie to yourself."

Before becoming an actress for eight decades, she first dreamed of becoming a forest ranger.

However, during that time, women were not allowed to be rangers. Fortunately, the US Forest Service acknowledged her and made her an honorary forest ranger when she turned 88.

Despite not gaining her lifelong dream, Betty White eventually found fame and fortune in Hollywood.

Throughout her active years, she garnered multiple Emmy awards after starring in numerous movies and TV shows.

Among her memorable works include "The Mary Tyler Moore," "The Proposal," "Time to Kill," "The Daring Miss Jones," and "Return to the Batcave: The Misadventures of Adam and Burt," among others.

Betty White's sense of humor is still as young as ever. (Frederick M. Brown/Getty Images)