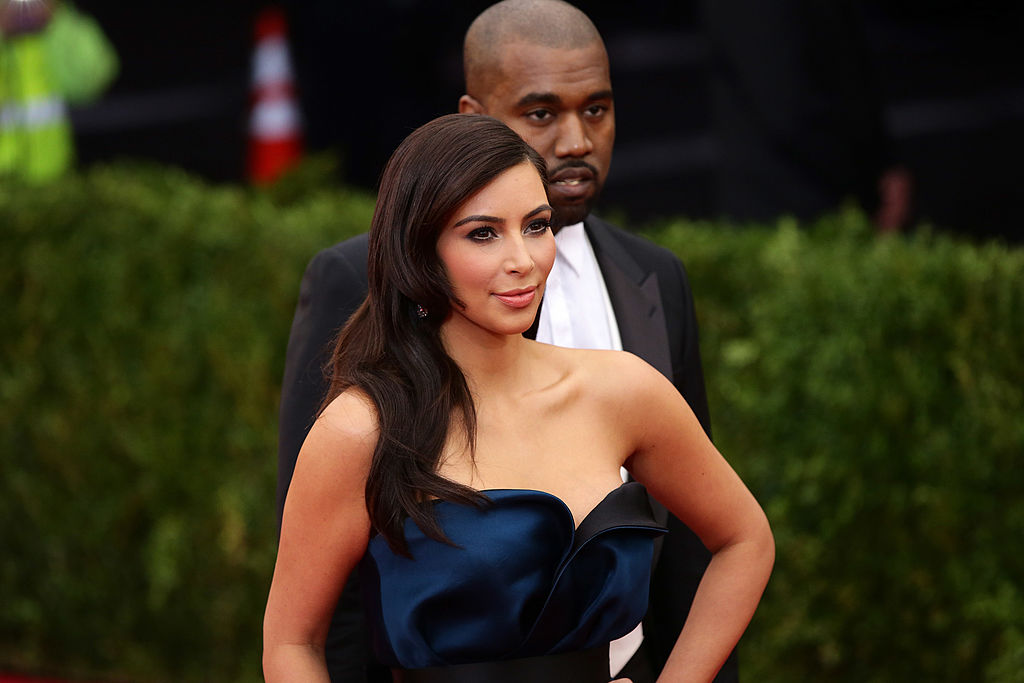 It has been said that Kim Kardashian and Kanye West's future divorce will benefit the reality star and be an advantage for the rapper.

Early this month, many fans of "Keeping Up With the Kardashians" are concerned that the KKW Beauty mogul and her husband will split.

Fans believe that the 40-year-old mom will be fine without Kanye West, but there are a few good reasons why it's also going to be an excellent thing for the Grammy-winning artist.

It has been claimed that perhaps the 43-year-old Atlanta-born rapper-turned-producer will be happier without Kim Kardashian.

Kanye West will be able to focus on his music business without any distractions. He can even bring back the "Heartless era Kanye," which received many praises for that music video.

The "Jesus Walks" rapper may also recover and focus on Wyoming's mental health, away from the loud noises and prying eyes of the people and paparazzi in Los Angeles. Kanye can finally start a new life without cameras following him.

After all, just because the Kardashians announced that KUWTK is ending doesn't mean they're done with reality TV. The Kar-Jenner clan has already signed a mega-deal with Hulu.

Kanye West can also focus on his Yeezy brand without his wife criticizing his designs. However, there are no reports in which the reality star ever did criticize her husband's fashion choices.

Lastly, Kanye West, whose net worth is $1.3 billion, will have an even more significant net worth because he can venture into whatever he wants, whenever he wants, without Kim Kardashian speaking her mind.

But the former power couple's possible split can work in both their favors.

The SKIMS creator can finally focus on learning law while being mentored by lawyer and commentator (and potential boyfriend) Van Jones.

Kim can also find another husband after two (almost three) failed marriages. Perhaps the fourth man is going to be the one who'll not only accept her but her past, her career, her priorities, her businesses, and of course, her family.

One of the reasons Kim Kardashian is giving up on her marriage is because of Kanye West accusing her that they wanted to abort their first daughter, North.

They also don't share the same views and opinions, which can affect a married couple's union.

Currently, Kanye has been living miles away from his family, while Kim is living her life while juggling being a mom, an entrepreneur, and a lawyer-in-practice.