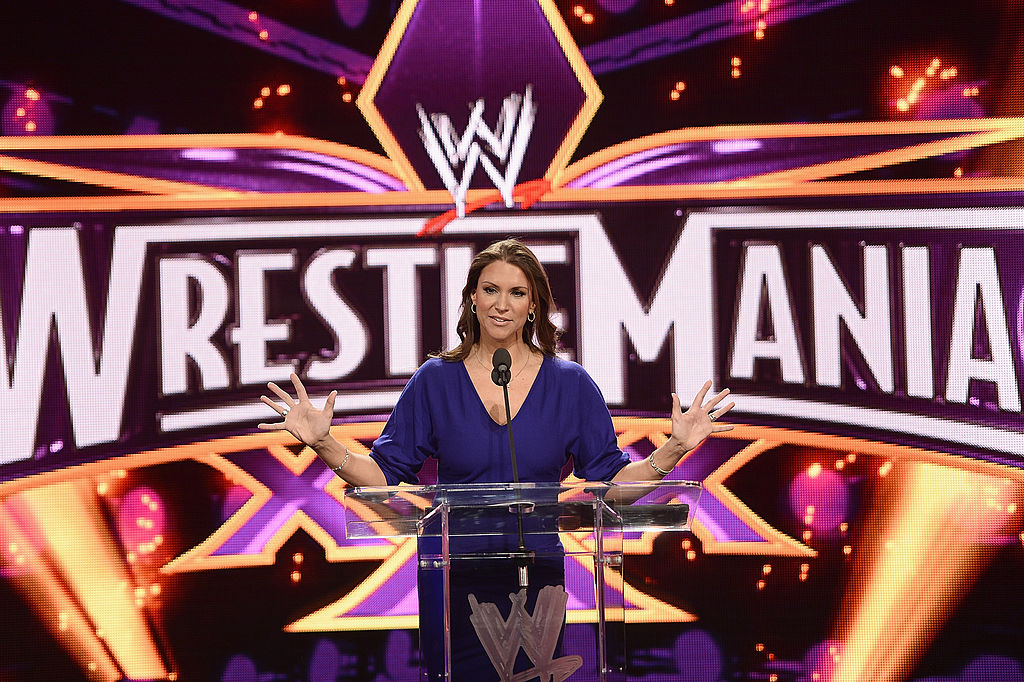 The coronavirus pandemic has been affecting several shows, including WWE. However, Stephanie McMahon hinted that there is still hope for fans who want to see WWE WrestleMania 37 action live.

Since March 2020, WWE closed its doors to live audiences to prevent the spread of the coronavirus pandemic.

However, during the recent episode of "TMZ Sports" TV show on FS1, McMahon revealed that the media company is eyeing to welcome live audiences at Raymond James Stadium on April 10 and 11.

The Chief Brand Officer of WWE added that she hopes this could be pushed through so they could welcome their fans again.

As for the WrestleMania 37 tickets, she explained that the company is still ironing out the details.

"That's the current plan. Of course, ticket information is not available yet cause we're still trying to figure out all the machinations," McMahon added.

TMZ also revealed that the WWE is reportedly planning to observe what will happen at the Super Bowl on February 7.

By doing so, the company will be able to determine how to launch the event without experiencing any glitches.

"We're going to learn a lot from [the NFL] logistically, etc., and really best practices, what works, what doesn't work," McMahon explained. "But man, we can't wait to come in and for 2 nights, really rock that pirate ship."

Despite the exciting plan, McMahon emphasized that their priority is still the health of everyone--their fans, staff and wrestlers.

In the same interview, McMahon said that she hopes their plan will work out without compromising everyone's health.

Meanwhile, she clarified that the exact number of fans who can watch the WrestleMania 37 matches remains unknown. However, in comparison, WWE saw 100,000 fans at WrestleMania 32 at AT&T Stadium back in 2016.

Regardless of the number, the fact that the ring will be surrounded by people again makes the whole event more exciting.

In addition, John Cena already made a surprise WWE appearance to promote the event, so everyone can expect an in-demand show soon.

Sasha Banks, who is on the road toward to WrestleMania is expected to defend her title after challenging Bayley for the SmackDown Women's Championship.

It looks like WWE WrestleMania 37 has a surprise for fans. (Dimitrios Kambouris/Getty Images)