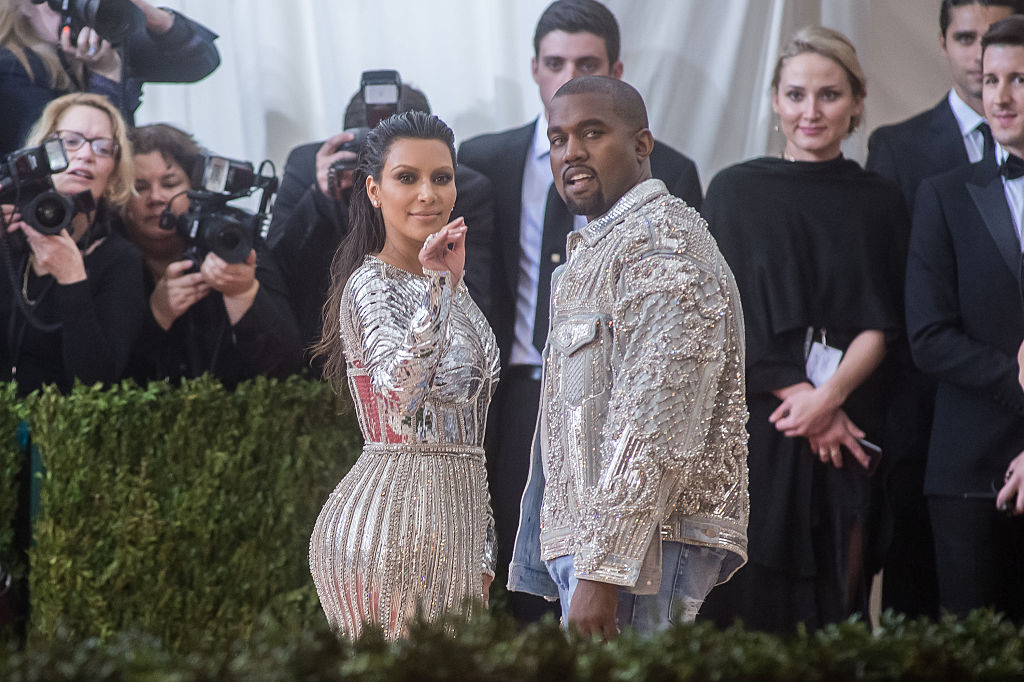 There will be no privacy for Kim Kardashian and Kanye West because their marriage issues will be featured in the final season of "Keeping Up With the Kardashians."

Fans of the hit reality show were worried that the biggest divorce ever to hit the Kardashian-Jenner clan wouldn't make it on KUWTK, but they don't need to worry any further.

According to Page Six, the 40-year-old KKW Beauty mogul has reportedly filmed the marriage problems she's experiencing with the "Jesus Is King" rapper for the final few episodes of the show.

An insider told the outlet that after 20 seasons, the famous family isn't going to hold out - but they "intend to go out with a bang."

But fans wouldn't hear anything until the show airs because their insider said everybody involved had to sign a non-disclosure agreement.

This comes after Kim, Kourtney, and Khloe Kardashian, Kris, Kendall, and Kylie Jenner have decided to step back from KUWTK because of Kim and Kanye West's marriage woes.

According to The Sun, the Kar-Jenner matriarch decided to pull the plug because the Grammy-winning singer was causing "irreversible damage."

Their source revealed that Kris had had enough of her daughter's "unpredictable" husband.

They further claimed that the "All of the Lights" hitmaker tried to continually fight with Kris over the production and the direction of where the show was headed.

In a more recent report, an insider close to Kanye West revealed to Page Six that he is "completely over" Kim Kardashian and her family, as he finds the entire reality show life "unbearable."

The End of KimYe

Though there is no official confirmation from the horses' mouths, People magazine published an article that said the former power couple has decided to stop marriage counseling.

According to their tipster, the couple was trying out marriage therapy in hopes of saving their relationship.

Additionally, while it was previously reported that Kim was already seeing a divorce lawyer, Kanye has also started to his early this week.

Numerous sources claimed that the couple has not been "on the same page" when it comes to their family's future.

However, the SKIMS creator is said to be okay with it as she knows what she wants to do with her life and create the best life for the kids she shares with Kanye West.

With these divorce rumors, Kim Kardashian found a silver lining as she continues to focus on herself.

An insider told Us Weekly, "Kim has been in individual counseling and is at peace with where her life is headed."

Kim Kardashian and Kanye West are already actively negotiating the terms of their divorce, the insider added.