Michael B. Jordan and his girlfriend Lori Harvey broke the internet when they officially confirmed their rumored romance this 2021. Now, they continue to do so by posting PDA-filled pictures of them on their social media.

Michael B. Jordan and Lori Harvey immediately moved up the list of the most-talked couple in Tinseltown, and thanks to their latest Instagram posts, they will be conquering the spot until the foreseeable future.

On Friday, Lori shared a quick video of her and her new beau in a yacht as they celebrated her birthday. 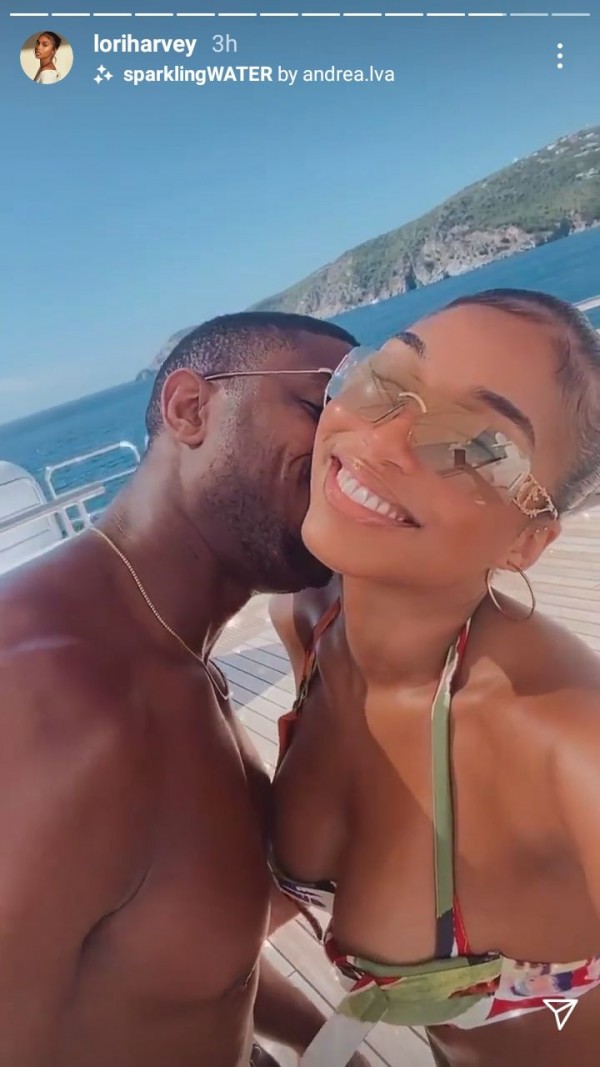 The pair showed off their toned bodies, with the beauty influencer modeling her print bikini while the "Black Panther" actor was topless, posing with his six-packs on display. 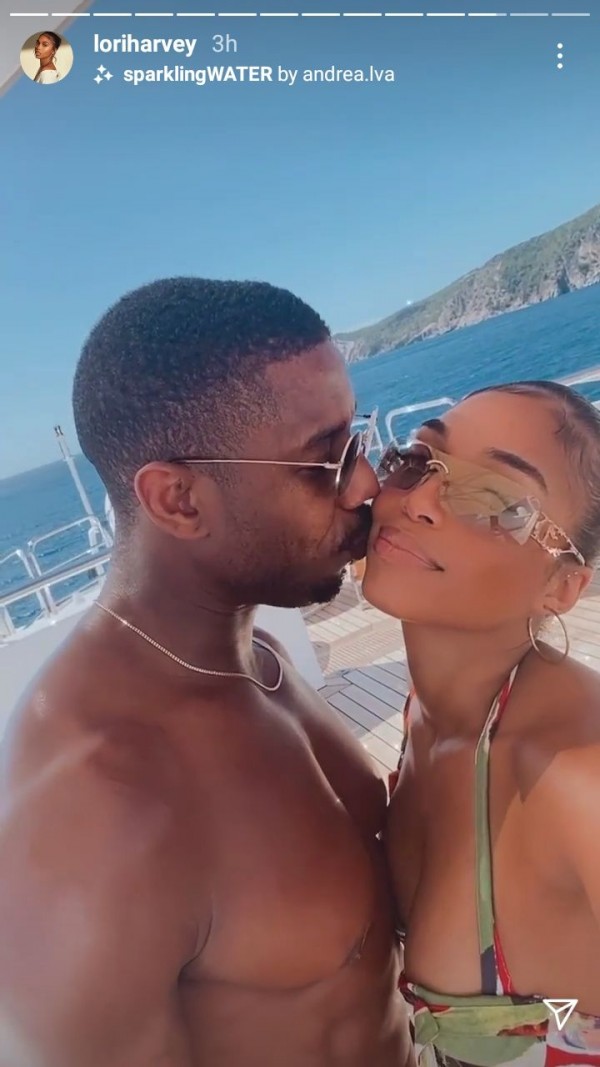 The video was decorated by the pecks Michael planted on Lori's cheek and even down to her neck as she beamed brightly at the camera. 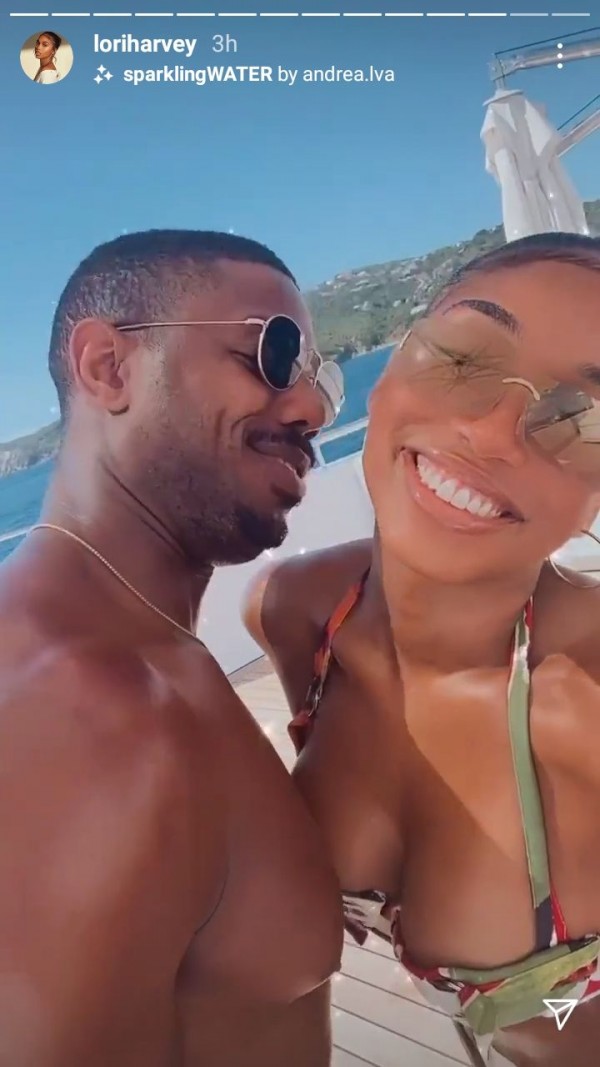 Steve Harvey's daughter flashed the Caribbean islands in the background of the PDA-packed post.

Just like any Instagram boyfriend, Jordan also took three glamorous pictures of his girlfriend while modeling the one-piece bikini by a hot tub on the deck.

Lori looked radiant and glowing with her hair in a tight bun as she flaunted her long, lean legs on the steps that led to the hot tub.

Steve Harvey's daughter accessorized her look with some gold hoop earrings, a chunky gold necklace and a gold belt on her hips.

Early this week, The Shade Room confirmed that Michael and Lori were soaking up the sun in St. Barts. In photos obtained by People magazine, the pair grinned widely while taking time off from their busy schedules to vacation in the celebrity hot spot.

They did a ton of activities while there, including swimming, lounging by the sea and even hitting the waves on a jet ski.

Lori and her "Sexiest Man Alive" boyfriend reportedly wanted to get to know each other privately and have been careful about being pictured together.

They also reportedly "spent all the major holidays together in November and December."

Lori previously dated rapper Future in 2019, but they called it quits in August 2020. She was once engaged to Dutch soccer player Memphis Depay a year after dating in 2016. However, they ended things by 2018.

READ MORE: Adele and SImon Konecki Divorce: All The Things the Singer Has Been Up To Since Ending Her Marriage

Michael B. Jordan Stays Quiet About Possible Return To The MCU

Raising the Stakes! The 'Raising Dion' Season 2 Trailer Executive Produced by Michael B. Jordan and Liz Raposo is FINALLY Here!

"Time to clean up the neighborhood."

Is Denzel Washington Joining The MCU? Michael B Jordan Says He Has A Plan To Get Denzel In Marvel

Is Denzel Washington joining the MCU? Michael B. Jordan certainly wants him to.

'A Journal for Jordan': Denzel Washington's film starring Michael B. Jordan and Chanté Adams is an Unmissable Tribute to Small Moments

"Dear Jordan: I want you to know that it's alright for boys to cry."
'Journal For Jordan' is not a story of grandiose gestures and dramatic moments; it is one of small moments, joyful, sad, seemingly insignificant, that build a life.