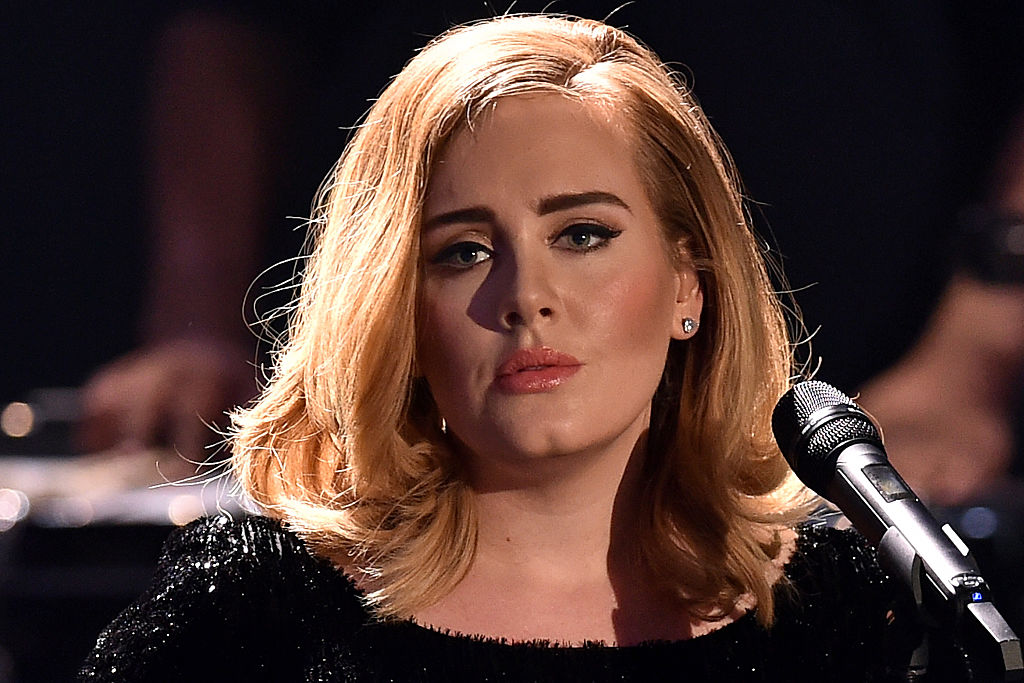 Adele and her soon-to-be ex-husband Simon Konecki are almost at the end of their marriage.

According to Us Weekly, the British singer-songwriter and her estranged husband have reached an agreement on their $171 million divorce settlement.

Although they have done their part in finalizing the entire thing, the outlet mentioned that their marriage wouldn't be officially over until the judge signs off on the legal documents.

Previous reports said that they decided to go on their separate ways last April 2019, but the "Someone Like You" singer filed the documents a few months later.

In a statement released by the "Rolling in the Deep" hitmaker, "Adele and her partner have separated. They are committed to raising their son together lovingly. As always, they ask for privacy."

Adele and Simon Konecki decided to use mediation to work out how their debts and properties would be split up.

Additionally, the parents of 8-year-old Angelo will share custody, but the "financial, sales or other confidential business information" regarding the divorce proceedings will not be publicly available.

During that time, an insider revealed to The Sun that Tinseltown divorces could drag on for years and could even get "extremely ugly." They added how the pair wouldn't want something like that to happen.

"They are both committed to keeping the details as private as possible for the sake of their son. They are trying to work out their issues."

Almost two years after filing for divorce, Adele has been busy living her best life.

One thing she has done that made fans noticed was her jaw-dropping physical transformation.

Following her divorce, Adele started exercising and dieting, that it is estimated she lost about seven stones.

According to reports, it's all thanks to a diet plan called the Sirtfood, where she only eats plant foods and stays away from carbs and sugary foods.

Aside from her exercise and diet, the Grammy-winning artist has also enjoying reformer pilates sessions.

It has also been noticed and observed how the mom-of-one seemed to be happier.

Despite her divorce, she is not alone as she's surrounded by her A-lister friends, including Nicole Richie, Prince Harry, Drake, P. Diddy, Future, Harry Styles, James Corden, and Kylie Jenner in California.

With their help, Adele was able to make the most of her new single life.

The coronavirus pandemic may have limited her ability to socialize and travel; Adele continues to work on some songs and has even emerged from lockdown to host "Saturday Night Live" in October 2020.