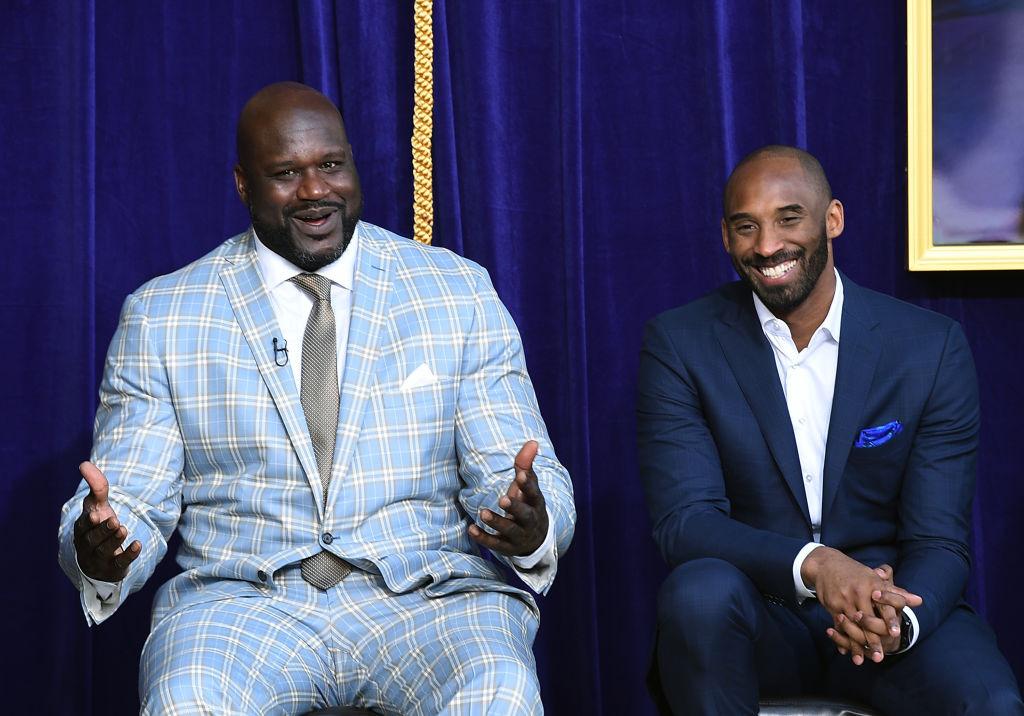 On the first death anniversary of Kobe Bryant, one of his very dear friends received a very touching gift in honor of the late basketball legend.

O'Neal shared a video of the making of the portraits on Instagram, which was combined with a clip from Kobe and Shaq's one-on-one interview from 2018.

A million other people worldwide were heartbroken when Kobe Bryant, his daughter Gianna, and seven others died in a tragic helicopter crash in January 2020.

The dynamic duo played together for the Los Angeles Lakers from 1996 until 2004.

The interview talked about how Kobe Bryant wanted to be part of the Chicago Bulls because of Shaq.

The pair dominated the court as nobody has ever seen on a basketball court, but their run was cut short because of their reported feud.

On the court, everybody knew that they were more than just teammates despite firing jabs at each other during media interviews after the game.

However, Shaq admitted that his ego got in the way of Kobe's ego. He later said that It was his fault that his and Kobe's run didn't last long.

Despite that, they won three consecutive titles and even had one of the most dominant runs in NBA history.

Kobe Bryant also admitted that one of his goals was to get more championships than Shaq, explaining, "I knew you were going to get one, because of the energy to Miami and D-Wade. I knew you would get that one, so I knew I had to get at least two or three."

On the first anniversary of Kobe Bryant's death, Shaq recalled his friendship with the Lakers superstar during an interview with Today.

When Craig Melvin asked how it has been the past year since losing Kobe, Shaq confessed that it's "still kind of hard."

Shaq added he didn't realize that it has already been a year since his friend's death and described their bond as "very enigmatic."

"Enigmatic, controversial, having fun, and there'll never be another like us," he added.

As for Kobe's widow, Vanessa Bryant, Shaq revealed he has been keeping a close eye on her Instagram and Twitter accounts.

"I'm just watching from afar," he said. "She seems to be in great spirits. Her daughters are growing up, and they're turning into gorgeous young ladies."