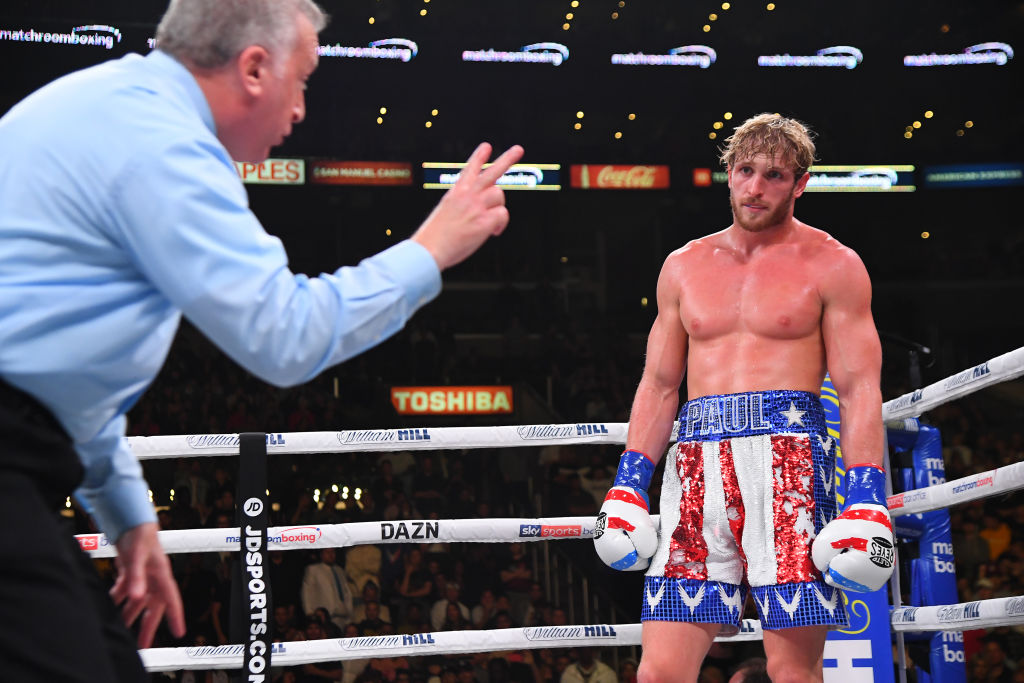 Fans of both athletes have been anticipating the return of Mayweather on the ring, this time going against the YouTube personality.

However, in a Twitter post shared by Eric Woodyard of ESPN, Fanmio founder and CEO Solomon Engel confirmed the delay the fight.

"After an absolutely tremendous response to the fight announcement, we're hoping to announce a new date very soon along with new and exciting details," Engel furthered.

Why Was  Floyd Mayweather vs. Logan Paul Fight Delayed?

A spokesperson for Mayweather told TMZ Sports that the reason for the delay is due to "COVID and other things."

Meanwhile, another reported reason for the postponement of the Floyd Mayweather vs. Logan Paul fight is due to lack of interest.

The 25-year-old Paul slammed the reason that the fight was going to be delayed because of lack of interest, saying that their supposed battle on the ring has "made this much noise the whole year."

Appearing on "The Night Shift Gaming," Paul explained: "I've been a little upset with the narrative I'm seeing online. A little f-----g upset."

However, there are still no new details about when the fight is going to be. The original date was scheduled for February 20, 2021. Even Paul said they're still ironing out some details, but he's sure that the fight will happen.

"We're figuring it out now. There were some complications with -- actually, I don't know how much I can say," he added.

In true Logan Paul fashion, he had a theory why his match against Floyd Mayweather was moved.

He explained that complications should be expected when he's making a deal with one of the most prominent and highest-paid fighters in the world.

"He operates at a certain caliber," Paul said, speaking of the professional boxer.

"And the people around him want to make sure their talent, their fighter is performing at a certain level, and there are a lot of hoops to jump through."

One thing is for sure for the YouTube content creator: he is still committed to "beating the s--- out" of his opponent.

It's highly likely that Mayweather dominates against Paul, as the retired boxer owns an undefeated professional record of 50-0 with 27 knockouts. He is part of the list of the "greatest boxing athletes of all time."

Meanwhile, his opponent only had one professional match, losing to fellow YouTube creator KSI.

Paul has reportedly undergone an astounding body transformation just ahead of his fight with Mayweather. However, since the fight is an exhibition, it will not count on either of the fighters' professional records.