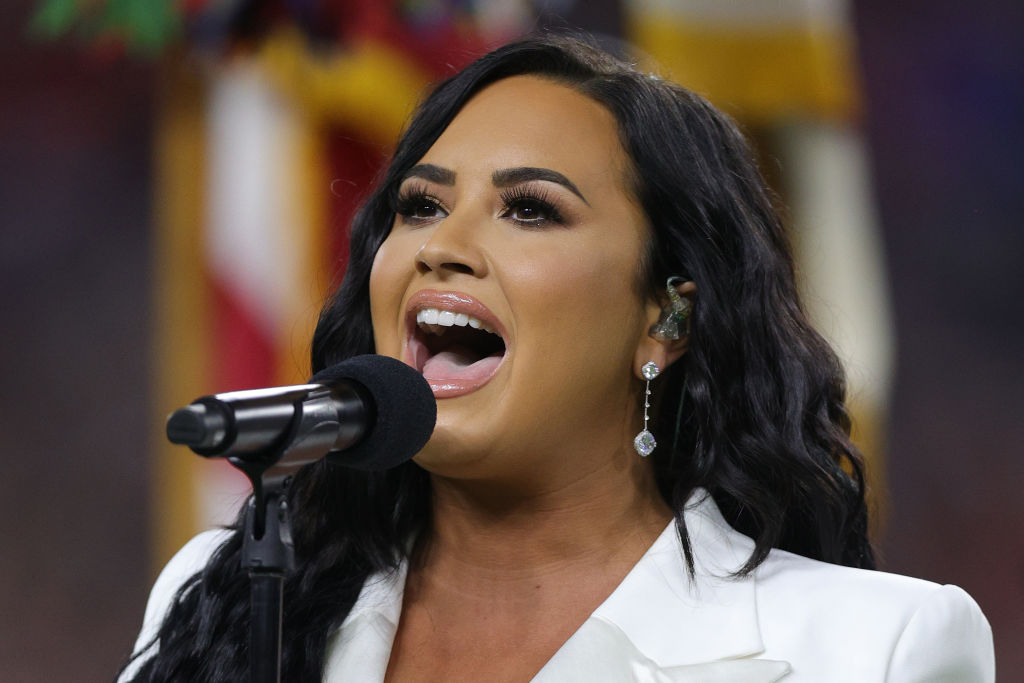 Demi Lovato dropped several shocking details about the overdose that nearly killed her in 2018.

On Wednesday, Lovato's YouTube channel released the official trailer for her upcoming four-part documentary, "Demi Lovato: Dancing With the Devil".

The same trailer revealed that the flick will arrive on YouTube on March 23, and it presented an excerpt of the singer's new song.

In the over two-minute teaser, the 28-year-old "Confident" singer spoke candidly about the first time she suffered from three strokes and a heart attack.

"I had three strokes," Lovato emotionally said in the documentary's trailer. "I had a heart attack. My doctors said that I had five to 10 more minutes."

The "Camp Rock" star added that she crossed the line she never crossed before, revealing the first time she risked her life to take drugs.

Her friend, Matthew Scott Montgomery, also appeared in the trailer, asking her if they would "do" heroin.

On July 24, 2018, the former Disney star was rushed to the hospital as a result of drug overdose.

During that time, the Los Angeles Fire Department told CNN that it received a call for a medical emergency. They also transported a then-unnamed woman to a hospital.

A senior law enforcement official then confirmed to the news outlet that the woman was Lovato, and she was rushed to the Cedars-Sinai Medical Center in Los Angeles.

Her 2018 hospitalization came weeks after the singer revealed that she suffered a relapse after struggling with substance abuse.

Most of Demi Lovato's songs also reveal her abuse story, including "Sober".

"What I've learned is that this illness is not something that disappears or fades with time. It is something I must continue to overcome and have not done yet," she wrote, as quoted by USA Today.

During that time, the "Ok Not To Be Ok" hitmaker managed to rise again with the help of her now-ex fiance, Max Ehrich.

After getting back on track, she stood up on stage again and performed at the 2020 Grammy Awards on Jan. 26, 2020. Although she choked up at the beginning of her performance, she delivered an emotional version of her song "Anyone"--the piece she wrote before her 2018 hospitalization that made headlines.