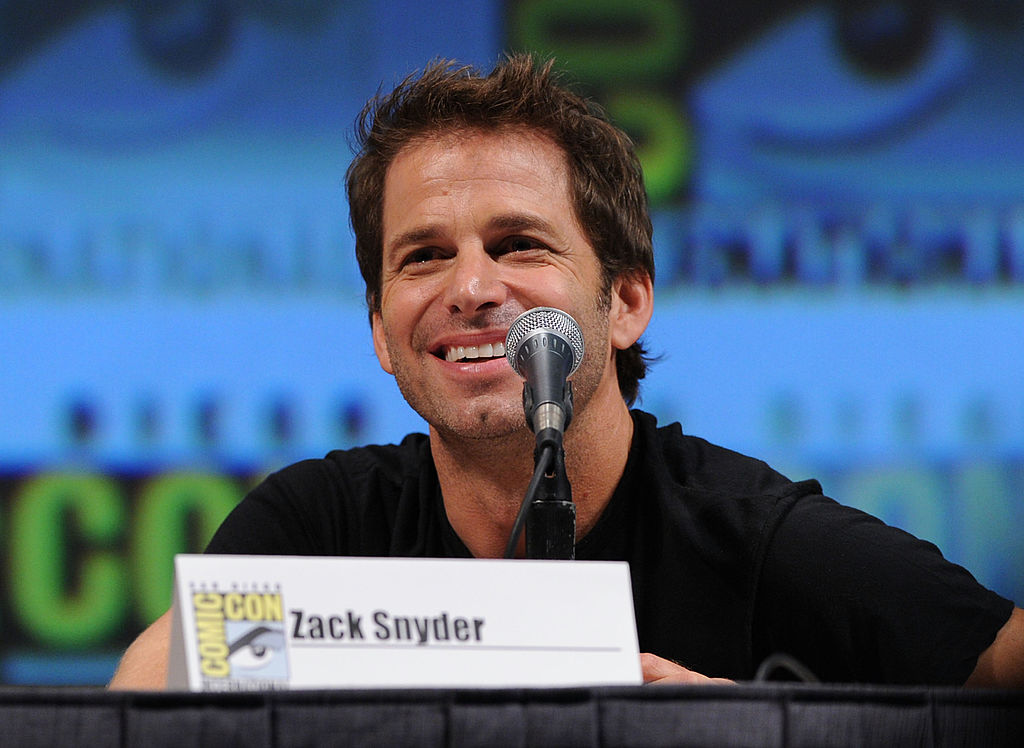 Zack Snyder's "Army of the Dead" is set to debut on Netflix in May, the director himself confirmed.

On Sunday, Snyder announced on his official Twitter account the arrival of his Netflix masterpiece, "Army of the Dead."

He also shared a sneak peek of the film's official poster before confirming that the full teaser will be available on Thursday.

"Survivors take all. #ArmyOfTheDead on @Netflix May 21. Teaser this Thursday," he captioned the post.

The poster also has the text "Survivors Take All," hinting at action-packed scenes.

Survivors take all. #ArmyOfTheDead on @Netflix May 21.
Teaser this Thursday. pic.twitter.com/sIgDoz6rmz

Ahead of its official release, here are some essential details everyone should know about "Army of the Dead" on Netflix.

"Army of the Dead" Cast

Snyder's film always hires the best and award-winning stars in the industry.

Creators Spent Decade in Creating It

Several Netflix movies have been taking their own spotlights. But Zack Snyder's "Army of the Dead" became a unique one as it will have an anime adaptation, as well.

But the journey was never a smooth-sailing for the creators as they faced troubles before finally completing the puzzle pieces.

The official movie has been in development for years now. In 2008, Universal Studios and Warner Bros. announced the arrival of the sequel to 2004's "Dawn of the Dead."

During that time, Matthijs van Heijningen Jr. was assigned to spearhead the film. However, the project never progressed since then.

Fortunately, Netflix acquired the film in 2019 and hailed Snyder as its director. The filmmaker also spearheaded the scriptwriting based on his own story.

Snyder worked with Shay Hatten and Joby Harold to complete the script.

It Will Come After "Justice League" Snyder's Cut

Before the film arrives on the streaming giant, Snyder made himself busy in creating the "Justice League" Snyder's Cut.

The long-awaited four-hour flick will arrive on HBO Max on March 18, and it will serve as the filmmaker's last project under DC Entertainment.